Sold for $396,000 at 2008 Gooding & Company.
The origin of the name of the car is known, but not very clear. The person who shouted 'countach!' on first seeing it is not known, but the Piedmontese dialect expression, meaning roughly 'holy smokes!' was certainly appropriate. The 157 first series LP400 cars were given the nickname, the Periscopo model, for the indentation in the roof, intended for the rear view mirror. This 1977 Lamborghini LP400 Countach was built in the last year of production when only 40 cars were constructed prior to the introduction of the LP400S. This car has had only two owners since new and been driven just 12,000 miles. The first owner was a Los Angeles resident, and it shared the owners garage space with a 1964 Ferrari GTO and Miura SV.
The second owner of this car took procession in May of 1983. It has been featured on the cover of the December 1986 Road and Track Exotic Classics Special Issue, and featured in the book Lamborghini: he Spirit of the Bull by Paul W. Cockerham and the book Supercars (Enthusiast Color Series) by John Lamm. This car was shown at the 2007 Concorso in Monterey, California.
This car is painted in Rosso paint, has its original tool kit and jack, and the original spark plugs and wires. In 2008, this Lamborghini Countach was brought to the Gooding & Company Auction held in Pebble Beach, California where it was estimated to sell for $400,000 - $500,000. The lot was sold for $396,000, including the buyer's premium.
By Daniel Vaughan | Mar 2009
Coupe by Bertone
Coupe by Bertone
Chassis#: JH4NA1154MT001187
Chassis#: 1120238

Lamborghini Countach LP400s That Failed To Sell At Auction

1977 Lamborghini Countach LP400's that have appeared at auction but did not sell. 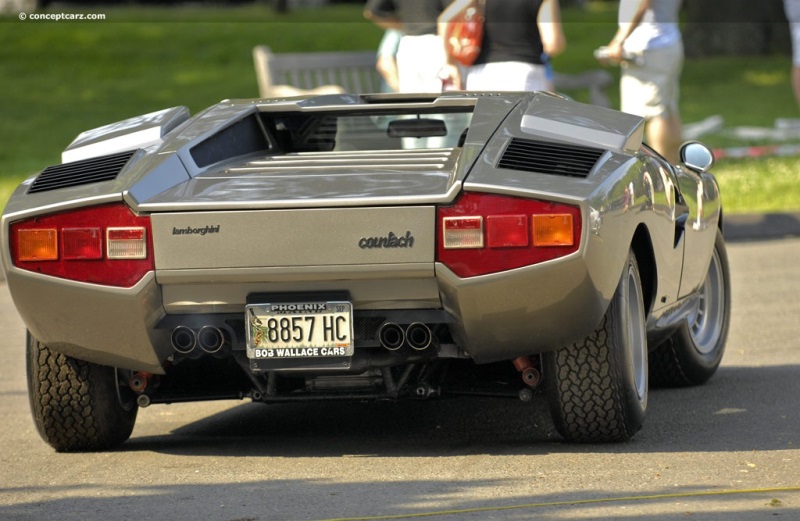 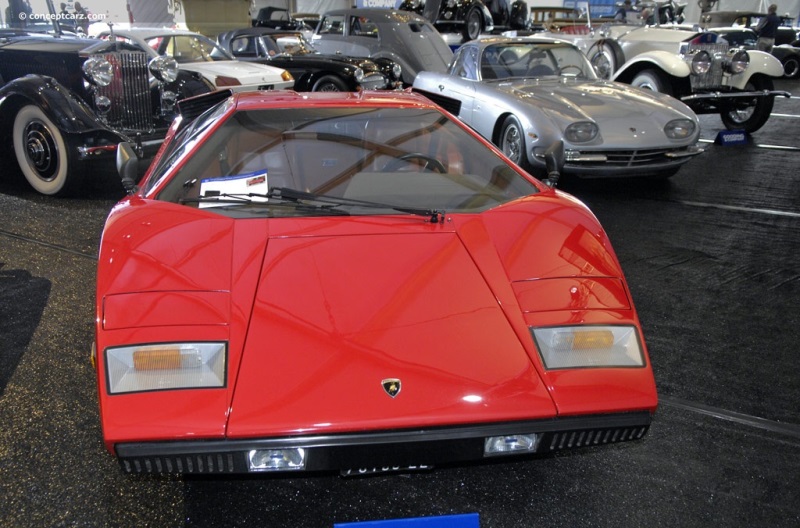 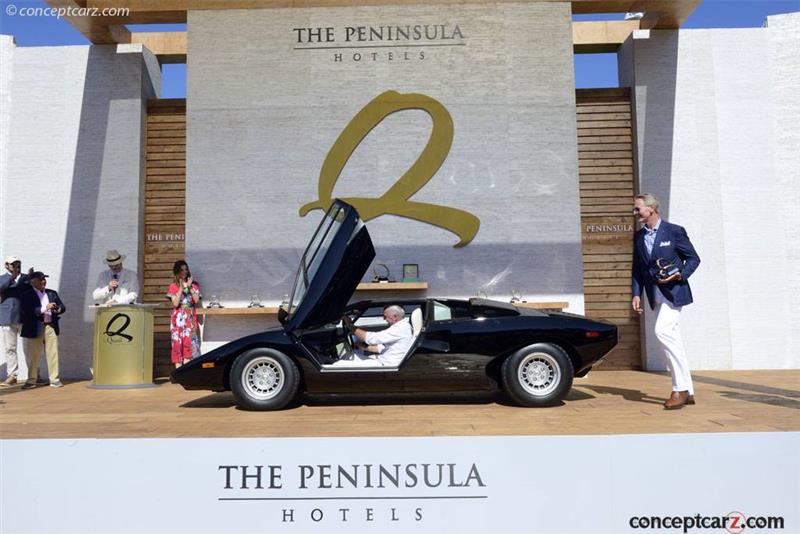 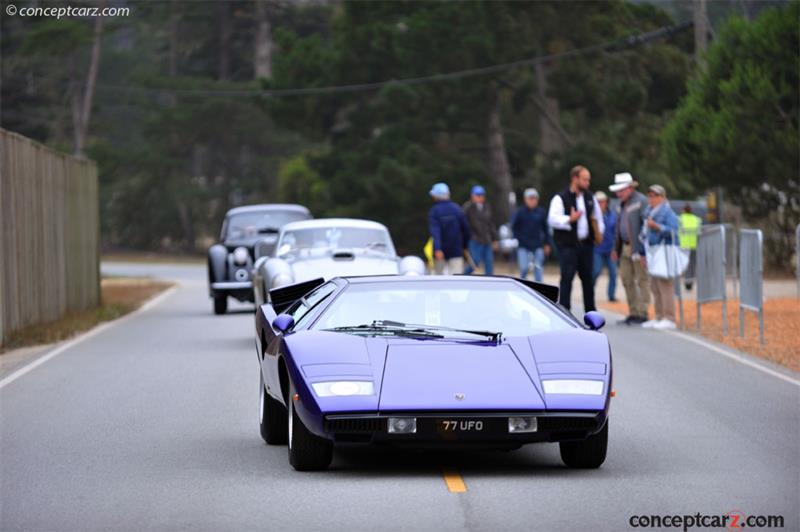