Sold for $78,100 at 2009 Worldwide Auctioneers : The Houston Classic Auction.
For 1930, Cadillac offered the Model 353 in seven closed Fisher Custom bodies, including the Convertible Coupe. The Fleetwood catalog had eleven basic bodies in many different variations, which totaled nearly 40 different choices. This vast lineup of bodystyles was necessary to Cadillac to meet nearly every desire their customers could demand. The luxury segment was very competitive, especially during the time of the Great Depression, and all marque's were doing their best to retain their customers and to keep them satisfied.This 1930 Cadillac Series 353 V8 Convertible Coupe done by Fisher is finished in two-tone beige with orange pin striping and riding on bright orange wire spoke wheels. There is a tan canvas top, bright chrome work, and leather upholstery. There is a golf bag compartment, running board storage areas, rumble seat with rear mounted trunk, and dual side mounts.In 2009, this Model 353 V-8 was offered for sale at the Houston Classic Auction in Seabrook, Texas presented by Worldwide Auctioneers. The lot was estimated to sell for $75,000 - $100,000 and offered without reserve. The lot was sold for the sum of $71,000, plus ten percent buyer's premium.
By Daniel Vaughan | May 2009

Cadillac Series 353 Eights That Failed To Sell At Auction

1930 Cadillac Series 353 Eight's that have appeared at auction but did not sell. 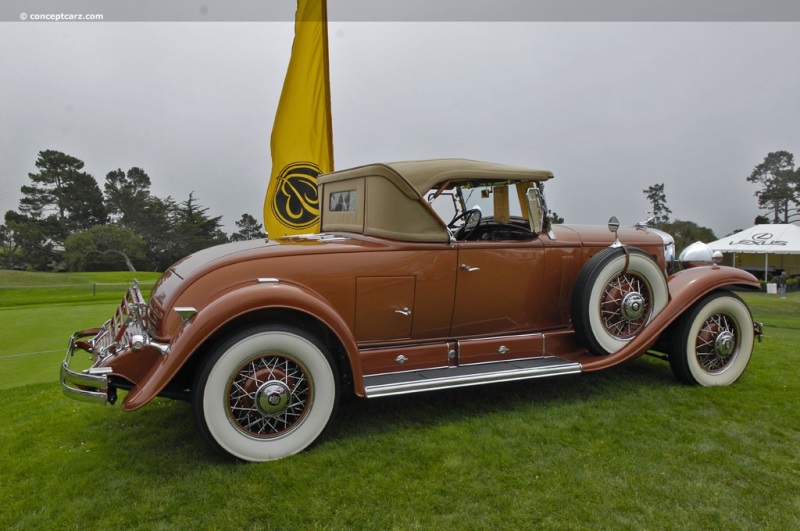 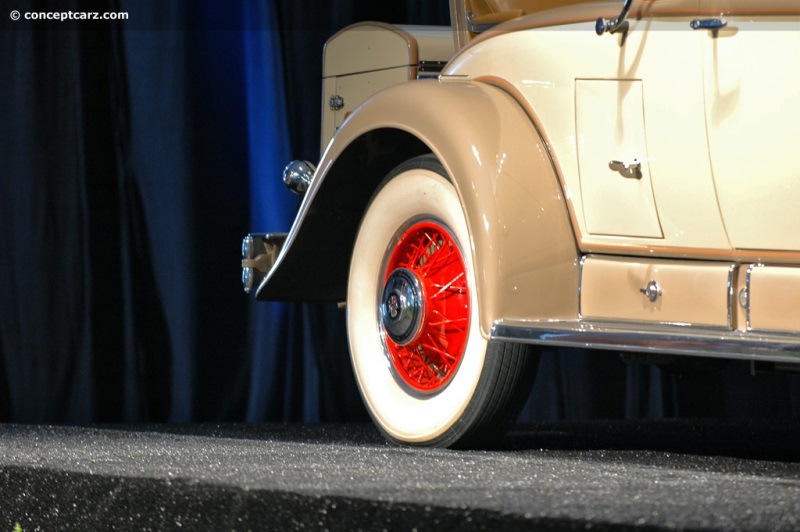 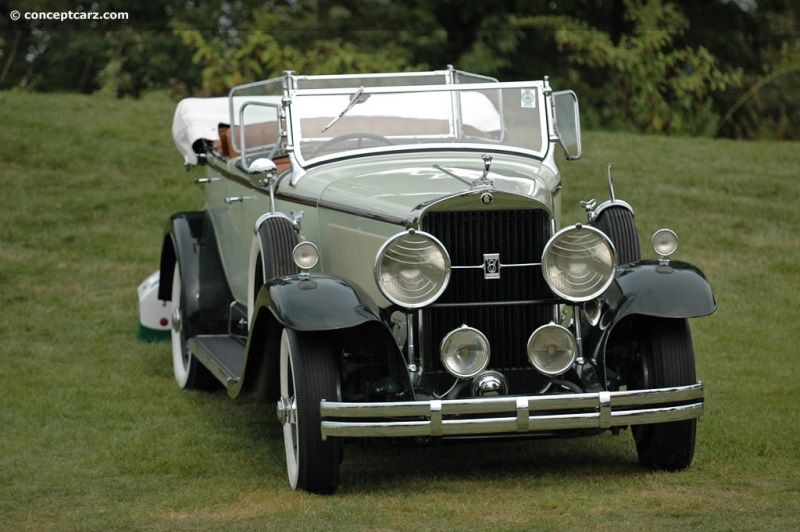 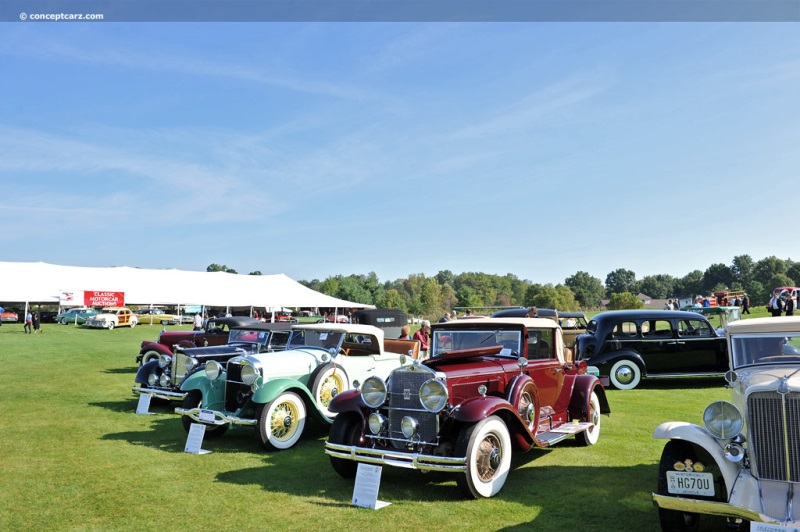 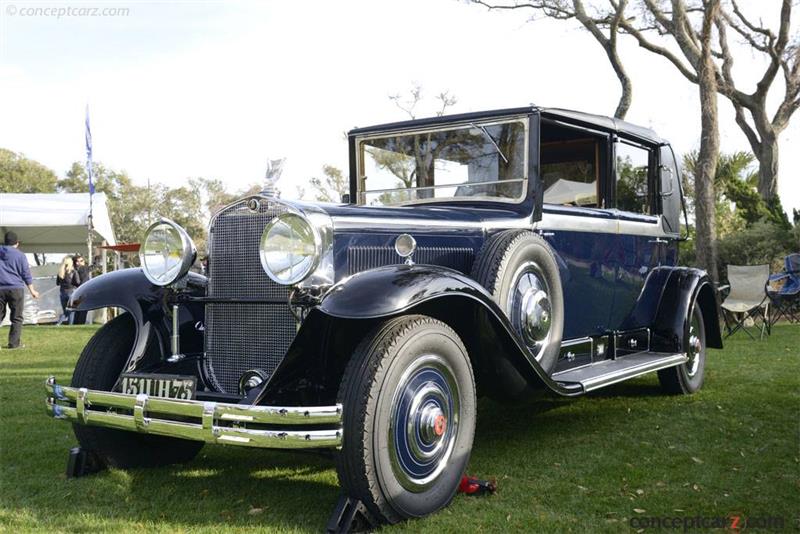