The Stanley Steamer Model R Roadster was the creation of a famous American automobile design team : The Stanely twins, Francis and Freelan. The enterprising brothers operated a photographic dry-plate business in Massachusetts when they developed their first steam car in 1897. Competitive and with a passion for speed, the Stanleys entered their vehicles in races around the country. In one famous tournament at Ormond (Daytona) Beach, a streamlined Stanley Rocket Racer set the record for fastest speed on land, 127 mph. The record held for four years - remarkable in an era when automotive records were frequently set and immediately surpassed.

Capitalizing on their racing fame, Stanley steam cars enjoyed modest sales. While many early Stanley models were racers and roadsters, later models also included touring cars and a truck/bus, the Mountain Wagon. The Stanley brothers were known to 'tinker' with their cars in the factory, leading to the notion that no two Stanleys were exactly alike. The brothers famously resisted change to their vehicles, which restricted the car's ability to compete in the market. The Stanley's limited availability also limited its popularity. Fewer than 1,000 Stanleys were made each year, yielding a total of around 12,000 vehicles when production ceased in 1924.

While Stanleys and other steam cars were destined to fade from the automotive scene, they have never faded from popular memory. As early as the 1930s, the Stanley was adopted as a symbol of turn-of-the-century life and representative of the early automotive era. The 'Steamer' has been referenced and romanticized in film, literature, and song, and remains a nostalgic icon today. 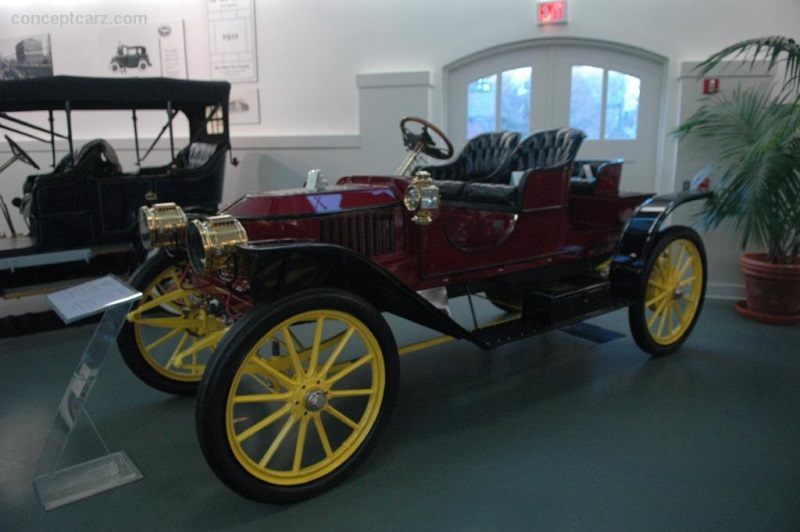 The Model R roadster is a smart high-powered car, for two to four people. The price of $1350 includes a choice of rear seats-a single rumble; a double rumble: a duplicate of the front divided seats: or a full undivided two passenger seat. Without a rear seat the car has a neat plain artillery box.

This roadster is on the same 20 horsepower plant as the model T touring car. It is quite the same car except as to the body and tires. The tires are 36x3-1/2 inches all around.

The speed of this car is all that anyone can require in a road car. It is for those who wish to hit a speed of 60 to 70 miles an hour on a good road, and still be able to run through city streets without danger of overheating or 'stalling.'

There is no changing of gears, speeds from a creeping pace to a mile a minute or more can be had by simply opening or closing the throttle that's sub-imposed on the steering wheel.

The Model R is a valuable also to those who live in hilly districts (as Pittsburgh) and find that the average gasoline car at twice or three times the price will falter on the hills and fail in the times where a little reserve is needed.Source - Frick Car Museum

Stanley Steamer Model Rs That Failed To Sell At Auction

1909 Stanley Steamer Model R's that have appeared at auction but did not sell. 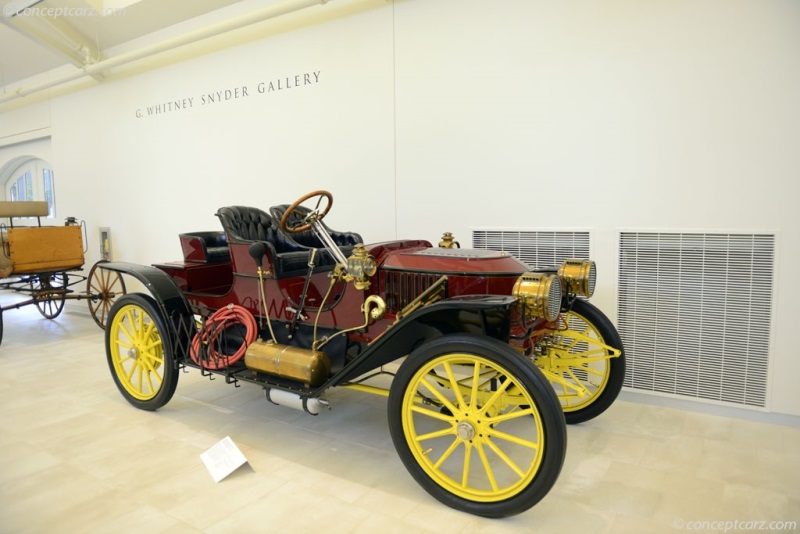 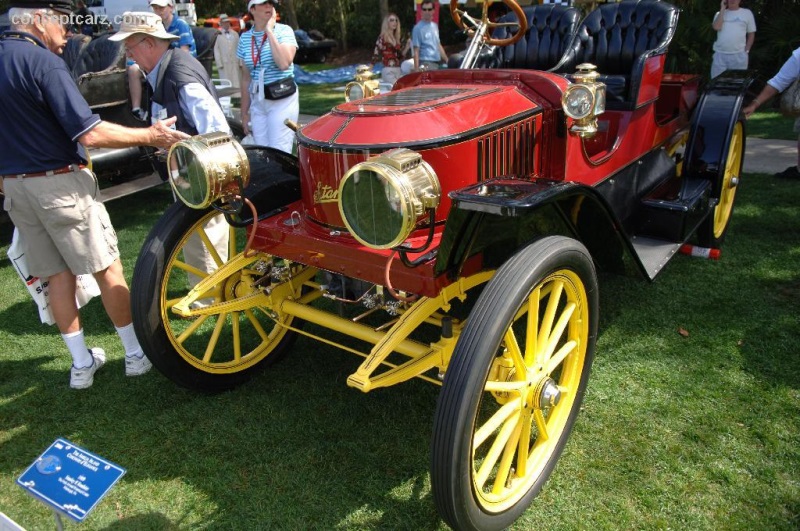 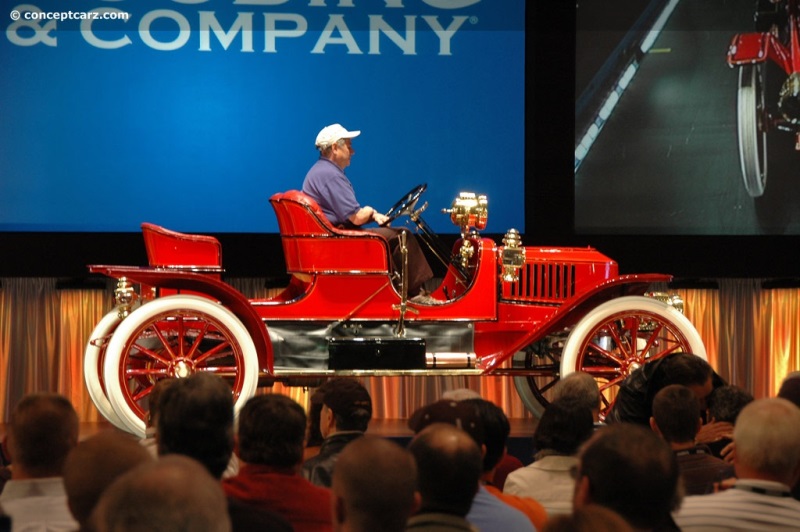 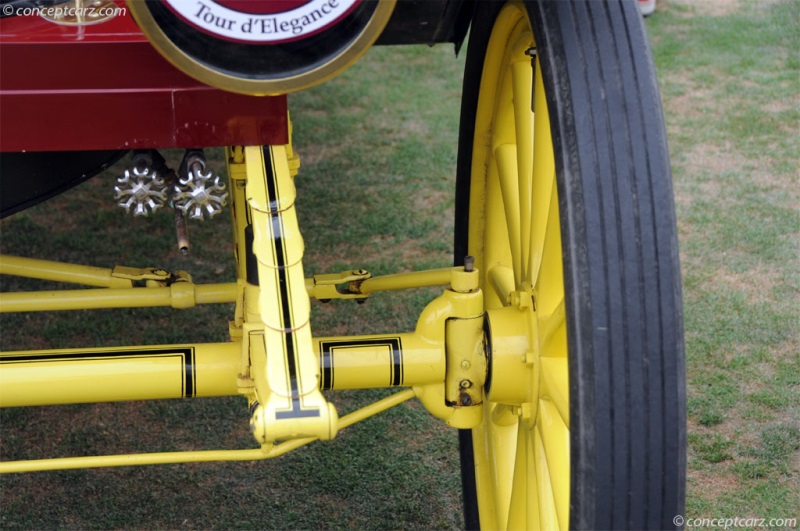