The 23rd Barchetta (0058M) was completed in June 1950 with one carburetor and a hood scoop. It was sold to the rising Italian racing great Eugenio Castellotti, who raced it in the 1951 Mille Miglia where he finished 6th in class and fiftieth overall. The engine was converted to three carburetors and the car was then given a smooth hood. Castellotti raced the car eight times in Italy, Monaco, and Portugal in 1951 and 1952, then loaned the car to a friend for the 1953 Mille Miglia where it failed to finish. Ferrari 166MM Touring Barchetta Lusso with chassis number 0058 was constructed in June of 1950. Eugenio Castellotti raced it extensively from 1950 through 1953 before it was sold to Charles Rezzaghi. Eugenio entered the car in the 1951 and 1953 Mille Miglia. It was raced in Grand Prix events and provided many podium finishes. It crossed the finish line in First Place on three occasions under Castellotti's care.Rezzaghi continued the car's racing career, mostly in the United States. The car was sold in 1966 and again in 1977. It was shown at the Pebble Beach Concours by its owner, Ed Gilbertson, where it was the Hans Thanner Trophy. Since that time it has been shown at the 166MM Barchetta Reunion in Monterey, Pebble Beach Concours, and the Colorado Grand. It was sold in 1998 to Lorenzo Zambrano who brought the car to the 2007 Cavallino Classic where it was awarded 'Outstanding 166.'
It is one of the few 166MM Barchetta that does not have a hood scoop.
By Daniel Vaughan | Oct 2009

This Ferrari 166 MM was given to Eugenio Castellotti as a gift from a local benefactor who recognized the driving skills of the talented 20-year-old. In 1951 Castellotti competed in his first-ever race in this car and later the Mille Miglia. Afterwards, in order to find more speed, he sent the car back to the factory where it was converted to three carburetors with modified air cleaners and manifolds and the hood scoop was removed. The car continued to be raced throughout Europe before coming to the United States when it was sold by San Francisco dealer Charles Rezzaghi to Raymond Craycroft in 1953. Craycroft drove the car to second place in the novice class at the Pebble Beach Road Races in 1954.

Recent Sales of the Ferrari 166MM

Ferrari 166MMs That Failed To Sell At Auction

1950 Ferrari 166MM's that have appeared at auction but did not sell. 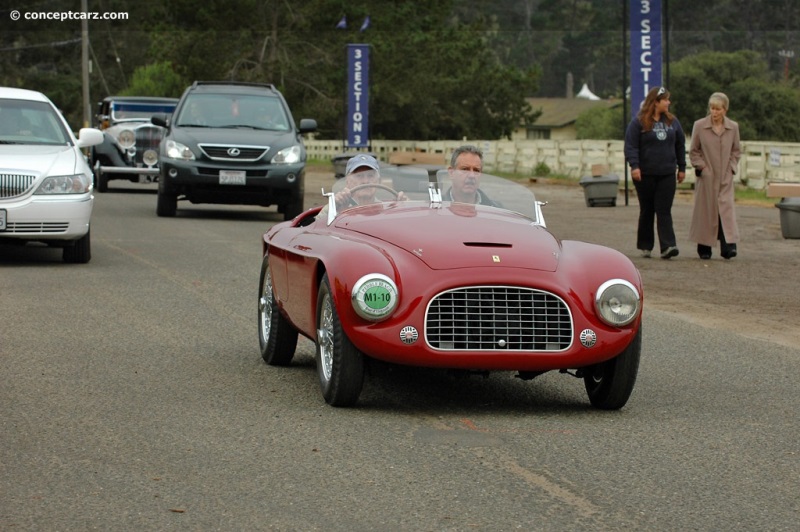 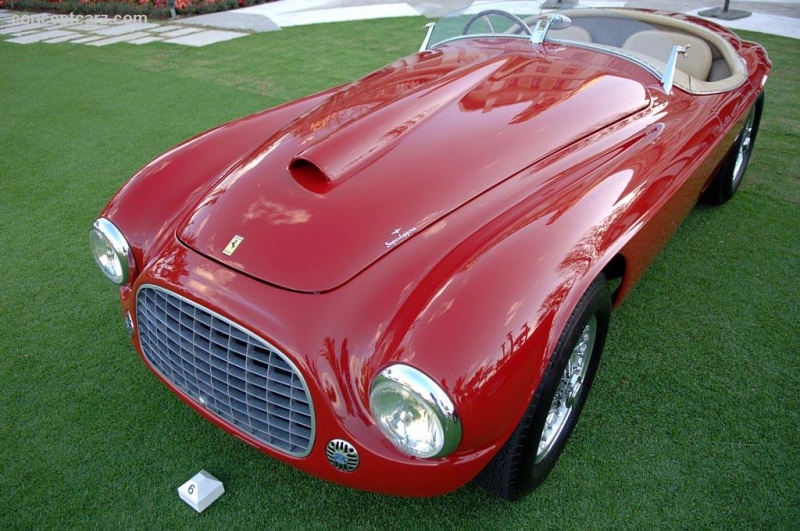 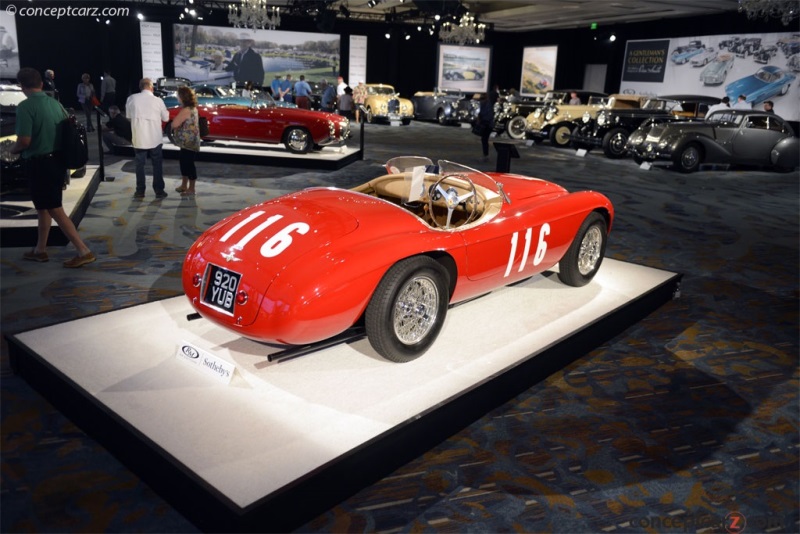 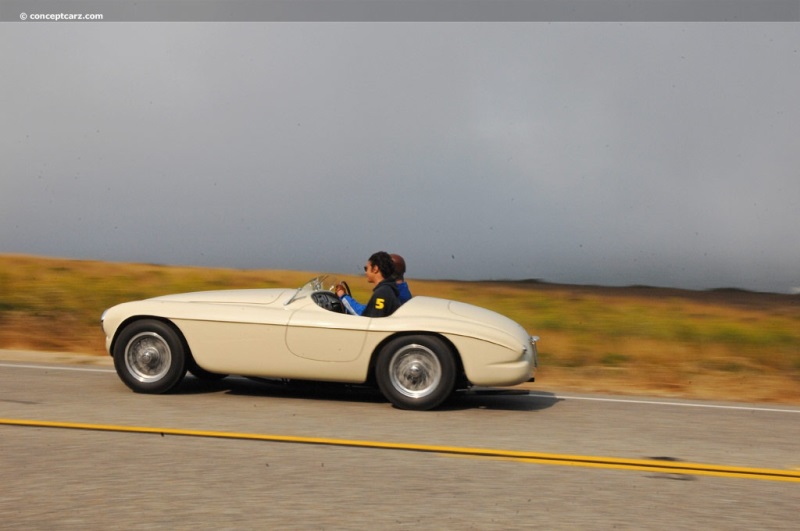 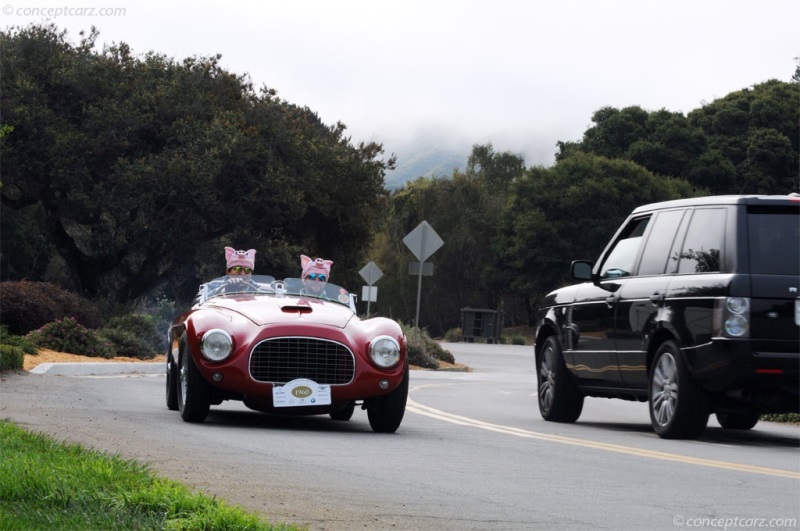 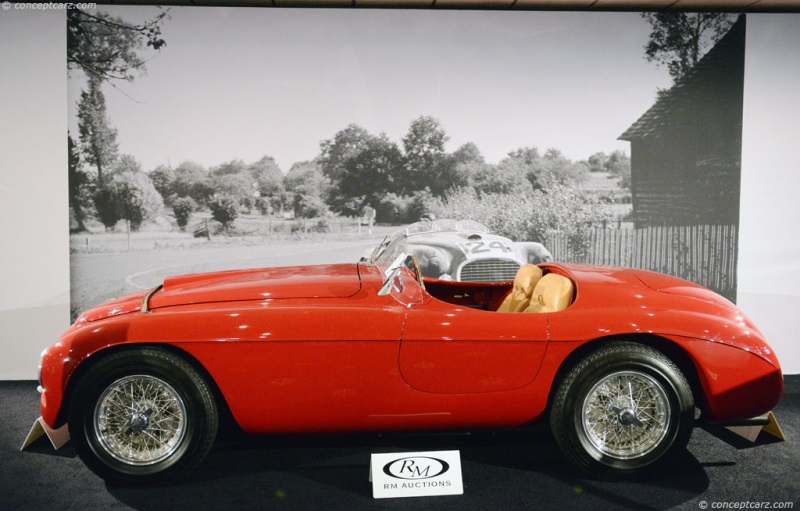 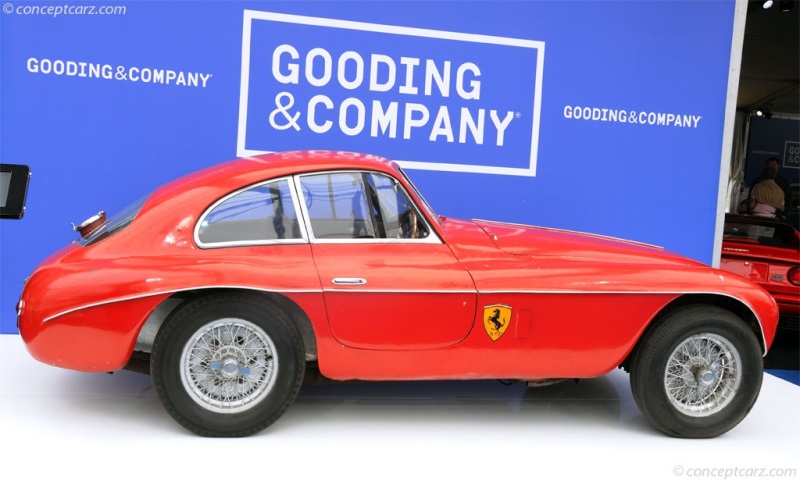 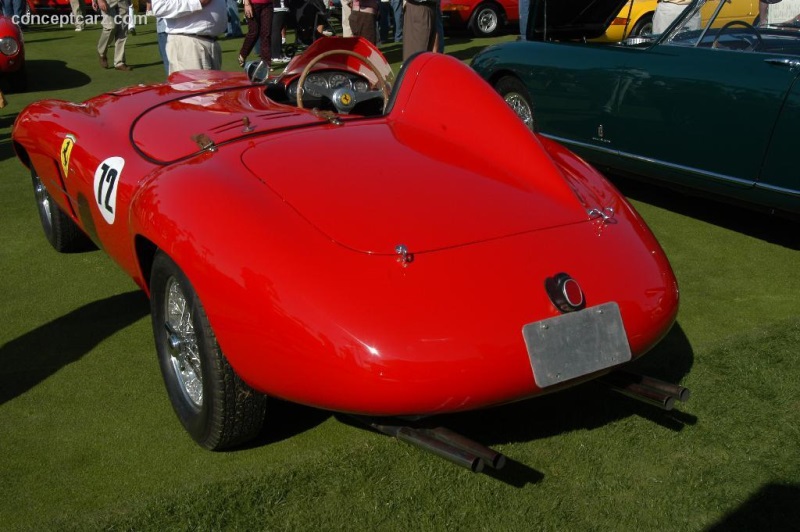 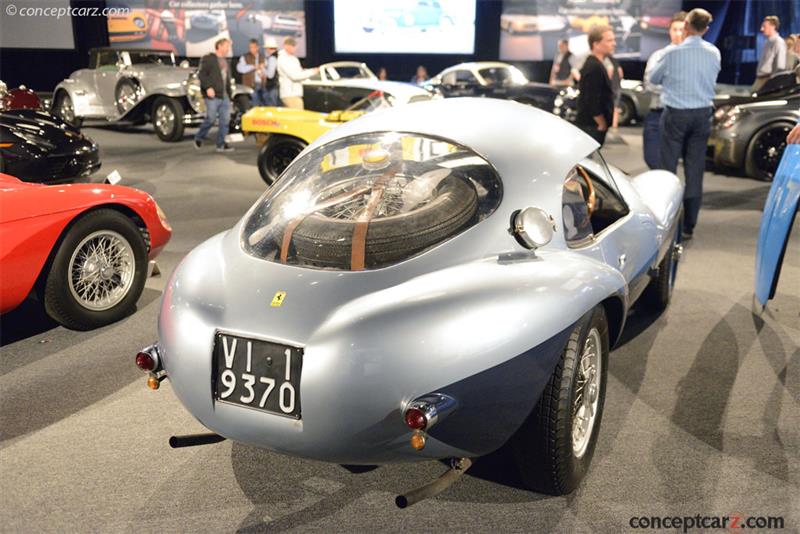