High bid of $400,000 at 2012 RM-Automobiles of Arizona. (did not sell)
Sold for $621,000 at 2019 Bonhams : Quail Lodge Auction.
Sold for $671,000 at 2020 RM Sothebys : Driving Into Summer.
The 'Boano' and 'Ellena' Berlinettas are generally considered to be Ferrari's first series-built grand touring cars. Pinin Farina had designed their first Ferrari as early as 1952 and by the mid-1950s, had established the Ferrari design, as exemplified by the Boano and Ellena GT series. Design traits included the long, low hood, and the oval radiator opening. Pinin Farina created the designs and Carrozzeria Boano built eighty-two cars in the first series. At the close of 1957, Mario Boano left the company to work in Fiat's styling department. Ezio Ellena, Boano's son-in-law, took over with partner Luciano Pollo. The renamed Carrozzeria Ellena built an additional run of 50 Ferrari 250 GTs, now referred to as 'Ellena' coupes. Design changes included a two-inch raised roofline offering more headroom and better body proportions. Other changes included a four-speed gearbox shift pattern, larger brakes, a ZF steering system, and the fitment of a single distributor to the engine. The passenger comfort and the luggage accommodation were much improved from the previous Europa GT model.Mounted under the bonnet was a Colombo-designed V-12, three-liter engine offering 240 and 290 horsepower depending on its specification. Top speed was listed at 127 to 157 mph depending on the final drive gear ratio. Cars fitted with the 4.57 gears could race from zero-to-60 mph in just 5.9 seconds.
This construction of this vehicle, Ferrari number 0861 GT, commenced on January 7th of 1958 with the testing procedure being signed-off on April 14th of 1958. The original owner was an individual from Modena, Italy. It was later imported by Luigi Chinetti Motors in New York. On January 3rd of 1970, it was purchased by Bradley Balles of Dallas, Texas, and would remain in his care for 32 years. Late in the Balles ownership, the car was given a full body and interior restoration. In the spring of 2002, it was given a total mechanical restoration. In April of 2004, it was entered in the North Carolina 500 mile Highlands Classic Rally. On July 9th and 10th, it was accepted to race in the drum brake class of the Shell Ferrari Historic Races held at Lime Rock Park, Connecticut. It finished first in class and was given 'The Special Achievement Award.'
In January 2005, the car was raced at Moroso Motorsports Park in Florida in another Shell Historic event. Later that year, it earned another two '1st in Class' trophies at the Lime Rock Park in the same series. In the years that followed, it continued to race in vintage races. In 2008, it completed the Colorado Grand, at one time being clocked at 130 mph.In 2012, the car was offered for sale at RM Auction's Scottsdale, Arizona auction. It was estimated to sell for $450,000 - $525,000. Bidding reached $400,000 but was not enough to satisfy the vehicle's reserve. It would leave the auction unsold.
By Daniel Vaughan | Feb 2012 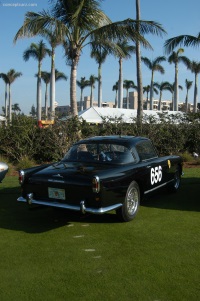 Ferrari 250 GT Ellenas That Failed To Sell At Auction

1958 Ferrari 250 GT Ellena's that have appeared at auction but did not sell. 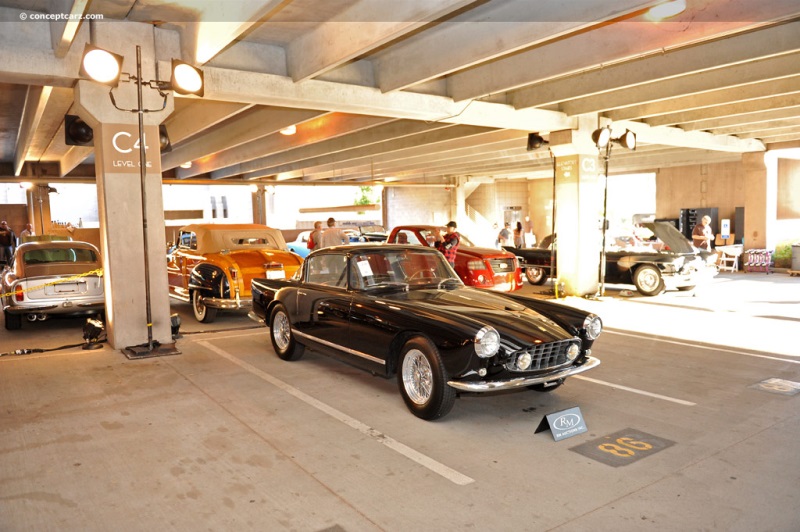 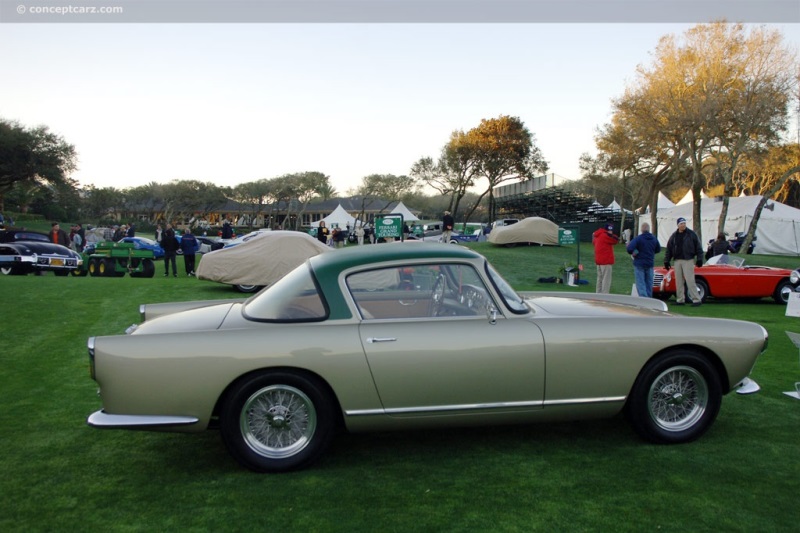 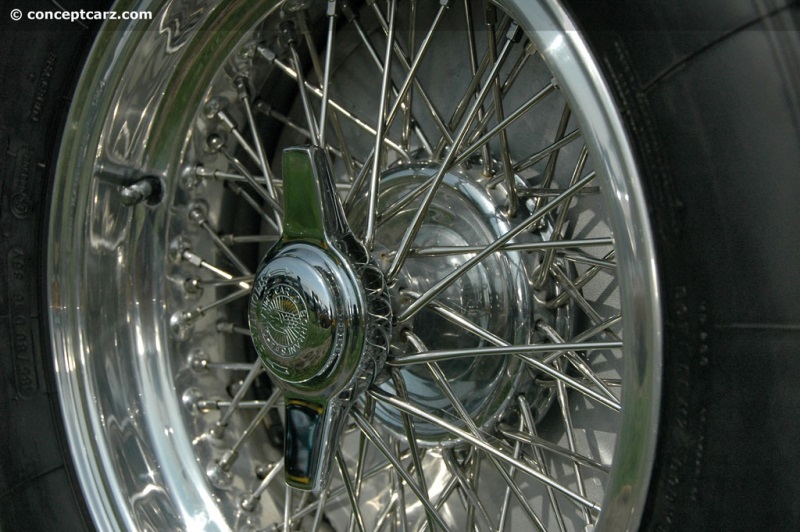