Sold for $852,500 at 2006 The Otis Chandler Collection Auction.
The history of the Simplex is deeply rooted in the intersection of American and European innovation. The Simplex name was associated with several owners in its short 12 year run, but in that time Simplex vehicles came to represent the best combination of power and fashionable design that the U.S. had seen.The original Simplex founders, Smith & Mabley of New York, took their cues from their careers as import car dealers, recognizing how European technology could impact American car design. Bankrupt after only two years, Simplex's founders handed over the reigns to Herman Broesel. Broesel's passion for racing would redirect Simplex's focus to include European racing components and expertise. German-made chrome-nickel parts and frames, combined with Mercedes' skill, created a 90mph machine that was capable of more than quadrupling the current speed limit. Broesel's trendsetting did not end there. To further distinguish his automobile, Broesel teamed up with well respected coach builders to add elegance and style to his very capable vehicles.These unique cars were in high demand given the limited quantity the company could produce. The success however was short lived. Broesel's untimely death in 1912 led to the company's demise. Sold to new owners with less interest in innovation, the Simplex company, then known as Crane-Simplex produced more orthodox vehicles. Only three years after the transition the Simplex name came to an end when the company refocused its energies on the war efforts.
This car was discovered by collectors in the late 1940s, totally complete and with remnants of cloth hanging from the fender brackets as evidence of its race history (lightweight, fabric fenders were used almost exclusively on race cars). In 1950 this car was bought and restored by the well-known collector Edgar Roy, who used it enthusiastically until selling it in 1985. Otis Chandler bought the Simplex in 1997 and had it restored to its current condition, winning First in Class at Pebble beach. The current owner acquired the Simplex from the Chandler Estate and it is still driven often.
This car has a 597 cubic-inch, high-performance, T-head engine with double chain drive that is capable of producing 60 horsepower. It is a First in Class winner of the Pebble Beach Concours and is eligible for HCCA, VSCCA, AACA, and VMCCA events. The coachwork was performed by Holbrook and is considered the best known Simplex in the world. It has been featured in many books and magazines. The powerful 597 cubic-inch engine was capable of carrying the car at speeds in excess of 80 MPH. At the Gooding & Company auction, the car was offered without reserve and estimated to sell between $550,000-$650,000.
By Daniel Vaughan | Sep 2013 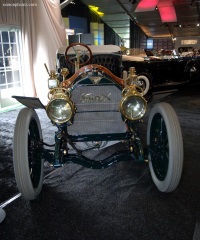 Recent Sales of the Simplex Model 50

Simplex Model 50s That Failed To Sell At Auction

1911 Simplex Model 50's that have appeared at auction but did not sell. 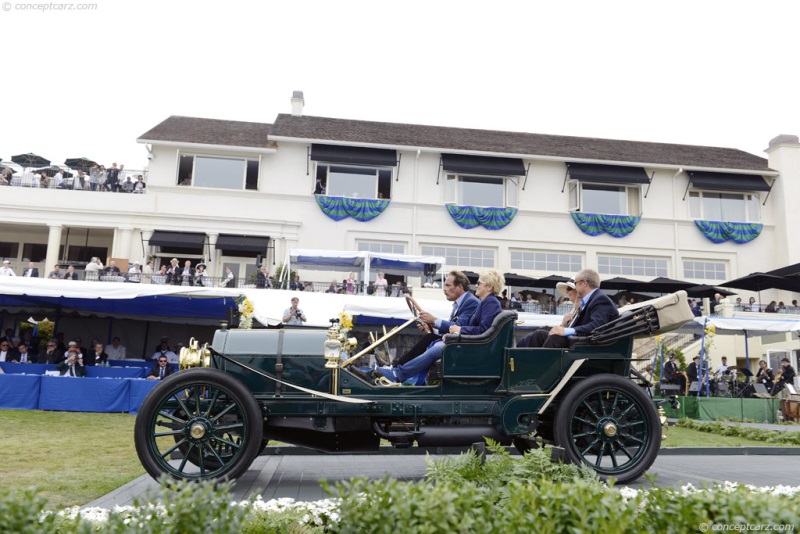