Only four of these Ferrari 330 LM Berlinettas were built, and this car (serial number 4725 SA) is the only one with a competition history having finished fifth overall at Le Mans in 1963. After Le Mans, this car saw any further significant competition use with a final appearance at Brands Hatch for the Guards Trophy where it finished eighth overall and first in class. It is also the only right hand drive example of its type. Its performance comes from a four-liter V-12 engine delivering almost 400 horsepower at 7000 RPM. It was at Monza in April 1963 that the Ferrari 330 LM Berlinetta made its debut; it was presented to the press along with Ferrari's 250 P sports prototype.4725 SA
The first owner of Ferrari 330 LMB Berlinetta 4725SA was Maranello Concessionaires of Great Britain. It was registered 499 FX 2. Foussier of France was the second owner from 1963 through 1965. Martin of France was the owner from 1965 through 1966. Abdi owned it from 1966 through 1967. Baron E. de Rothschild owned it next. For the next few years, it continued to change hands.In 1963 it was raced at the 24 Hours of Le Mans where it finished 5th overall, driven by Jack Sears / Michael salmon. Driven by Brands Hatch at the Guards Trophy, it finished 8th overall, 1st in class.
By Daniel Vaughan | Aug 2019 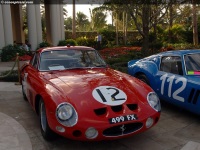 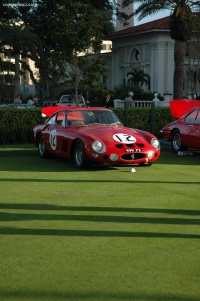 Recent Sales of the Ferrari 330 LM

Ferrari 330 LMs That Failed To Sell At Auction 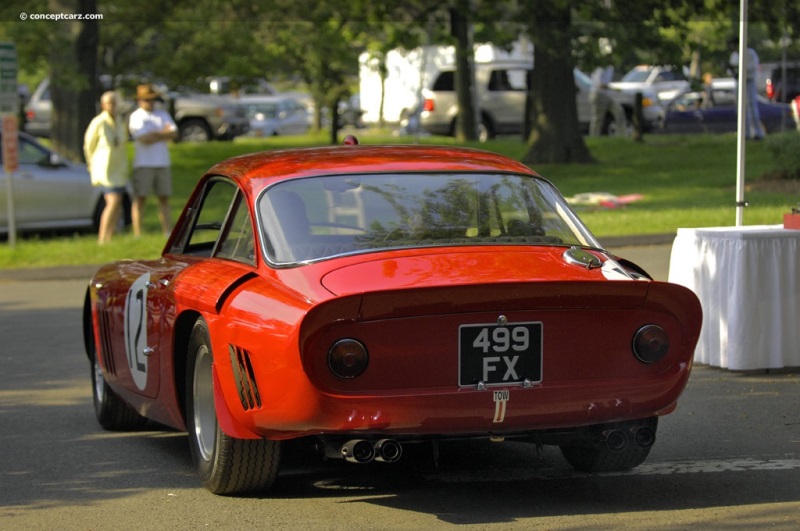 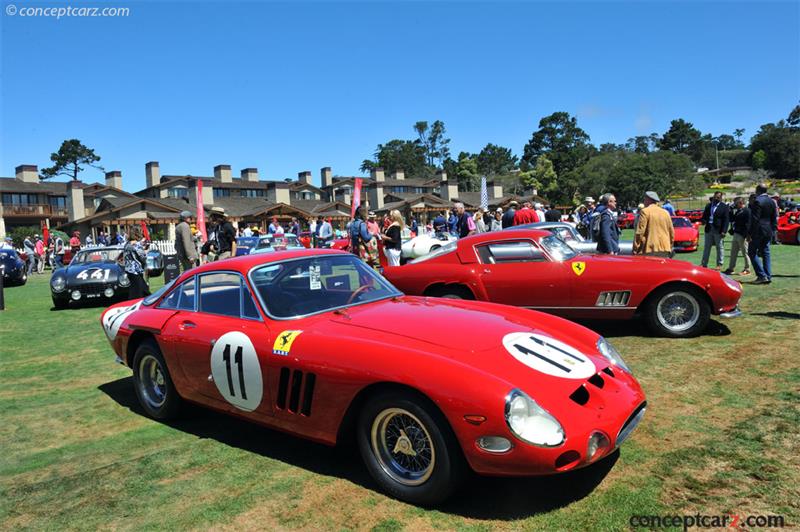