Sold for $357,500 at 2015 RM Sotheby's : Monterey.
In 1929, Rolls-Royce introduced the Phantom II to help combat sales competition from the Bentley 6.5 and 8 liter models. The engine in the Phantom II was a inline six-cylinder unit that had two blocks of three and a one piece aluminum head and crankcase with 7668cc displacement. In 1931, the company acquired rival car maker Bentley.In total, there were 1,767 examples of the Phantom II produced between 1929 and 1935.This vehicle is an all-weather convertible built by Trupp & Maberly for H.H., the Maharajadhiraja of Darbhanga. The car has since resided in Switzerland and Germany where the owner installed a beautiful marquetry wine and glass cabinet. From 1997 through 2000, this car was restored in England and the United States.

Sold for $357,500 at 2015 RM Sotheby's : Monterey.
When the Maharaja of Darbhanga passed away on July 3, 1929, he was succeeded by his brother, Rameshwar Singh Bahadur. Six days later, he placed an order for this Rolls-Royce Phantom II, which was delivered on January 25, 1930, aboard the S.S. Mulberra to the port of Calcutta. It was originally fitted with a tourer body by Hopper and was registered in the UK as DS 8794. The Maharaja elected to update the appearance of his Rolls-Royce in 1935 with a Thrupp & Maberly body. They were commissioned to build a new body for the five-year-old Phantom II. The new body was modern but with features that the Maharaja liked in the previous body, such as the 280 millimeter Grebel headlights and cowl-mounted searchlights. The new body featured rounded skirted fenders, a lower-than-standard windshield and roofline, and a swept polished cowl molding. This is the only known Phantom II to have been built to this one-off design. Upon completion, the car was featured in the January 17, 1936 issue of The Autocar and also appeared in the February 1936 issue of Modern Motoring. The car remained with the Maharaja for 38 years, until 1967. It then passed through a succession of British owners before it was acquired in 1976 by James Leake. Mr. Leake retained the car for over a decade. The car returned to England in 1987 at the sale of Mr. Leake's collection, later making its way into the ownership of Gert Kaiser, of Germany, from whom the present owner acquired it in 1997.
The current caretaker has treated the car to a complete mechanical rebuild by specialists on both the East Coast and in the United Kingdom. It had its engine rebuilt to as-new, including the installation of a new cylinder head, pistons, bearings, and seals, and it was completely rewired.
The car has earned no fewer than four Rolls-Royce Owners' Club National awards, followed by Best in Class at the Meadow Brook Concours d'Elegance in 2009.
By Daniel Vaughan | Sep 2015 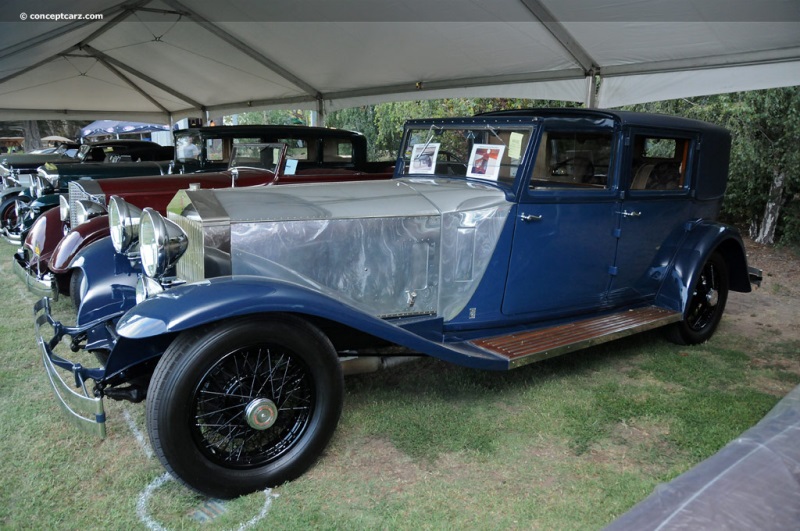 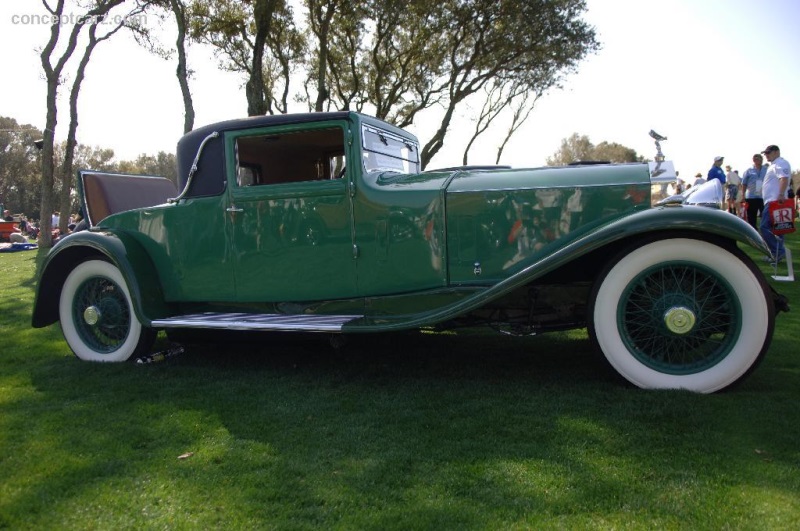 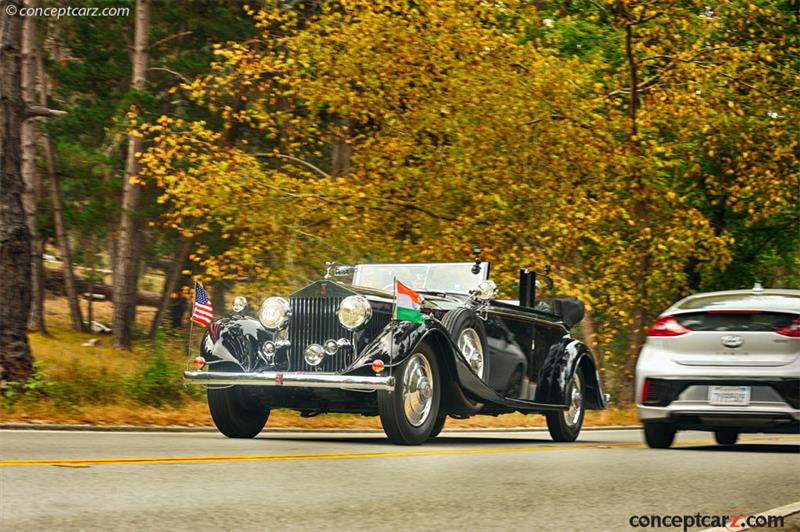 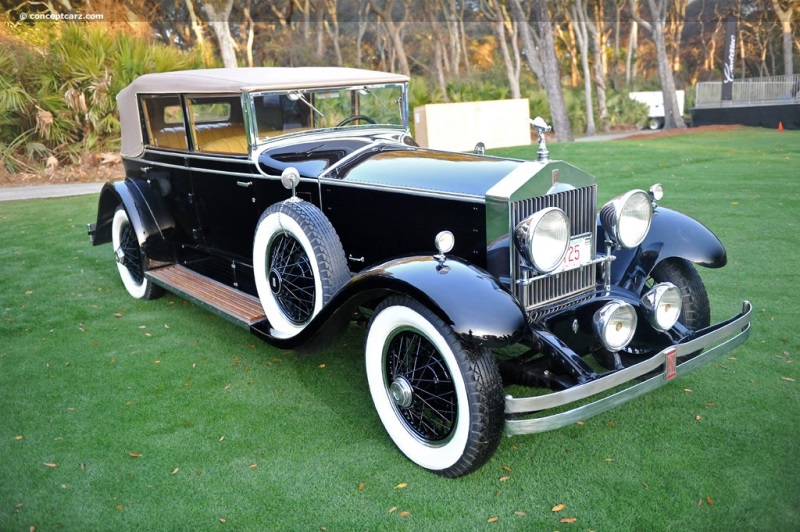 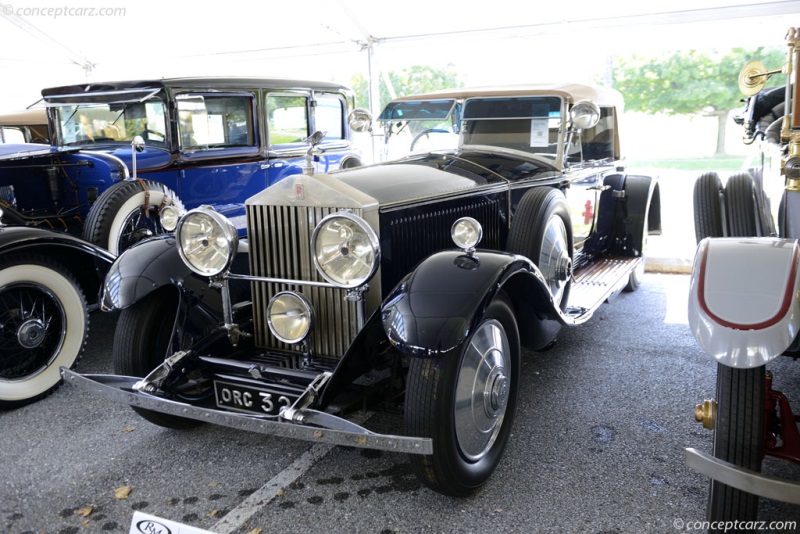