Sold for $275,000 at 2004 Vintage Motor Cars at Amelia Island.
Sold for $506,000 at 2009 Pebble Beach Auction : Gooding & Company.
This one-of-a-kind Buick Opera Brougham is the creation of the design house of Fernandez and Darrin of Paris, France, and is mounted on the Series 80 Roadmaster chassis. First displayed at the 1938 Paris Auto Salon, it was the property of several proud owners, including the Countess Max de Polaska, of Poland. She used it to drive between her summer home in Long Island and her winter retreat in Pebble Beach. To keep an eye on what her chauffeur was doing while commuting, it has a matching clock and speedometer repeater set in the luxuriously appointed rear compartment. Outside, the blue paintwork is finished with complementary cream faux-canework on the rear doors while the Buick Series 80 front end with the dual side-mounted spare wheel cases is more or less intact.Powered by a 320-cubic inch, overhead-valve, inline eight-cylinder engine, the chassis rides on a 140-inch wheelbase. The suspension was independent 'knee-action' coil springs in front and coils in the rear. The top speed for production models was about 80 mph.This one-off Buick has sweeping early 1930s-style fenders, has no running boards, a very raked windscreen, Marchal lenses, caning, oversized rear-hinged doors, and many luxury features in the passenger compartment. There is a proper Buick cowl, bumpers, and headlamps.
During the 1990s, the car was given a frame-up, cost-no-object restoration.
In 2009, the car was offered for sale at the Gooding & Company auction held at Pebble Beach, CA. It was expected to sell for $200,000 - $325,000. The lot was sold for the sum of $506,000, including buyer's premium.
By Daniel Vaughan | Sep 2014

Buick Series 80 Roadmasters That Failed To Sell At Auction

1938 Buick Series 80 Roadmaster's that have appeared at auction but did not sell. 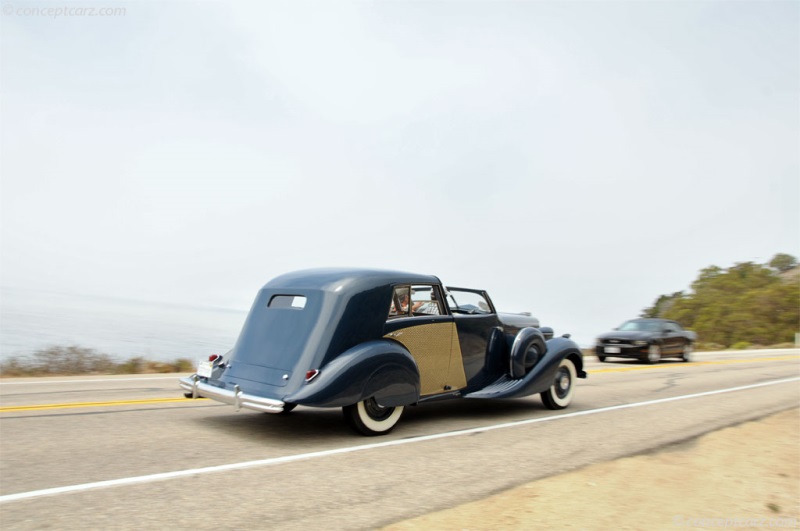 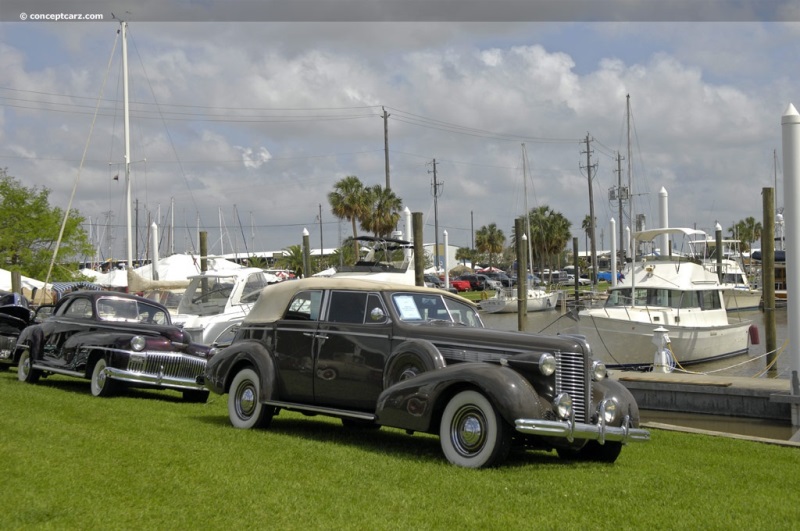 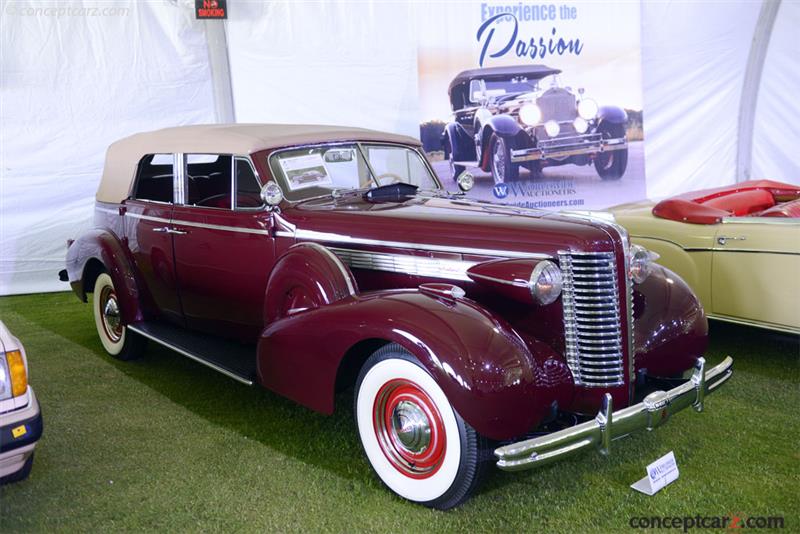 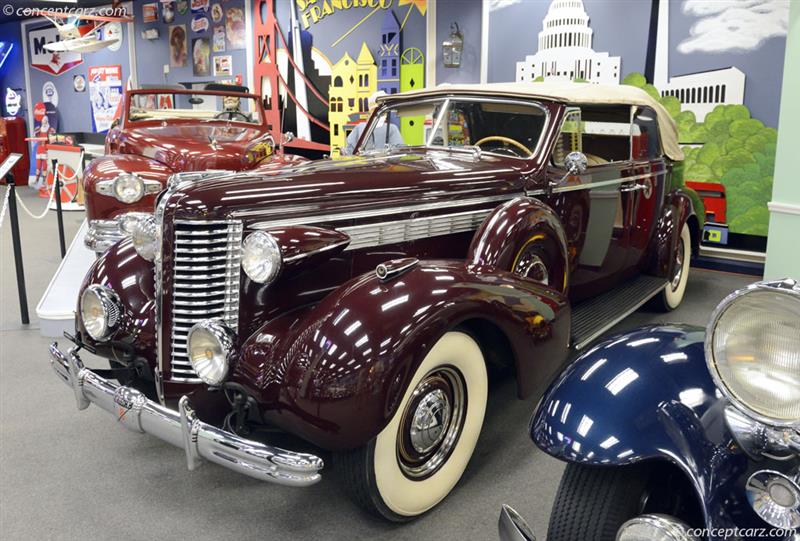