This Rolls-Royce features custom coachwork by Merrimac Body Company, which was the largest supplier of bodies to the American-based Rolls-Royce manufacturing operation in Springfield, Mass. (1920-1931).Though the Rolls-Royce name is indelibly linked to England, the firm once manufactured automobiles on United States soil in Springfield, Massachusetts, from 1920 until 1931. The reason for this business venture were numerous: America had become the most important automobile market in the world; U.S. duties on imported cars made them unrealistically expensive; the Rolls-Royce manufacturing plant in Derby, England lacked the capacity to meet global demand and delays in shipping automobiles from England to the United States didn't sit well with impatient, affluent buyers.The car was retrofitted at the Rolls-Royce Springfield factory with four-wheel brakes (mechanical), vertical radiator shutters, 7.00 x 21 'balloon' tires and hydraulic shock absorbers. In addition, the top was lowered.
This car was originally owned by a Mrs. D.P. Robinson of Rye, New York. In 1926 she sent the car back to the factory in Springfield, to be retrofitted with four wheel brakes and a Westinghouse vacuum booster. At the same time, the factory made several changes to update the car. The windshield and top were lowered to give the car a more rakish look. Vertical shutters were installed in the grill and larger tires and wheels were installed along with Autolite twin distributors.
In May 2007 the current owner drove the car more than 7,000 miles on tours in the United States and in the Alps. The car has participated in the Silver Ghost Centennial in England and Scotland as well as Extreme Mountain Driving in the French and Swiss Alps.The car remains largely original and is driven regularly.
Piccadilly Roadster
Piccadilly Roadster by Merrimac
Chassis#: S304RK
Chassis#: 364RK 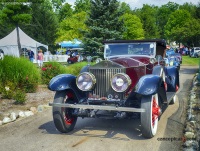 1925 Rolls-Royce Silver Ghost's that have appeared at auction but did not sell. 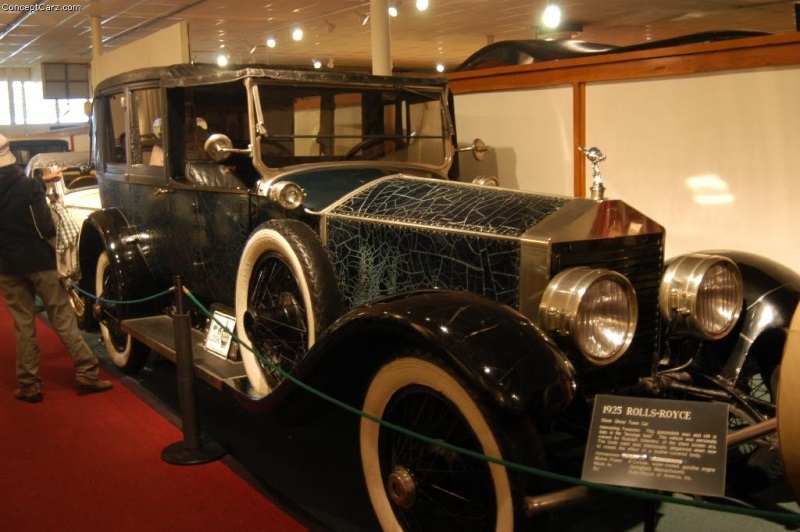 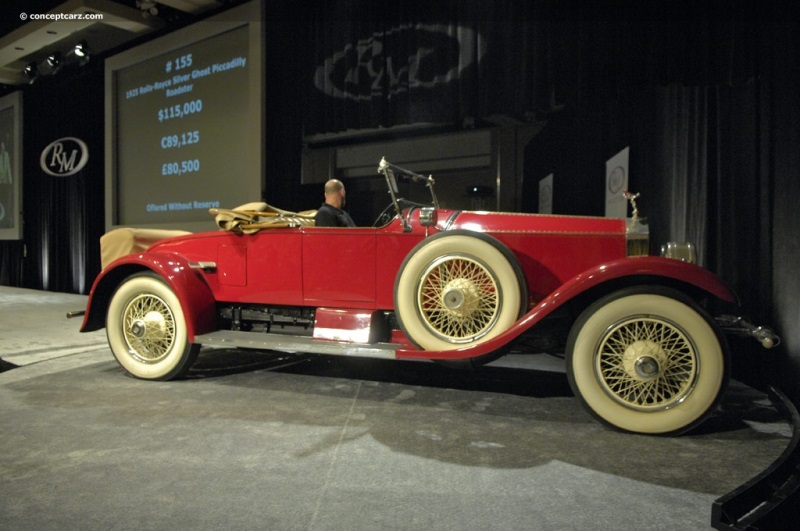 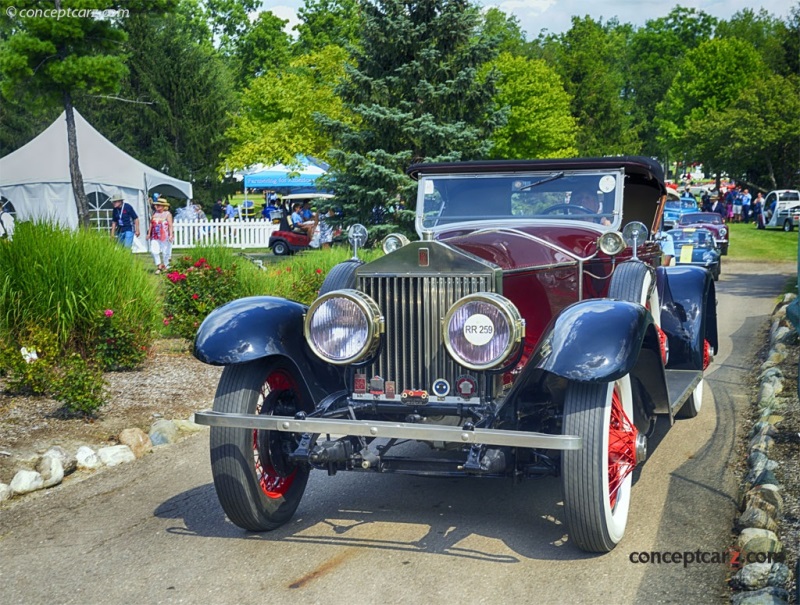 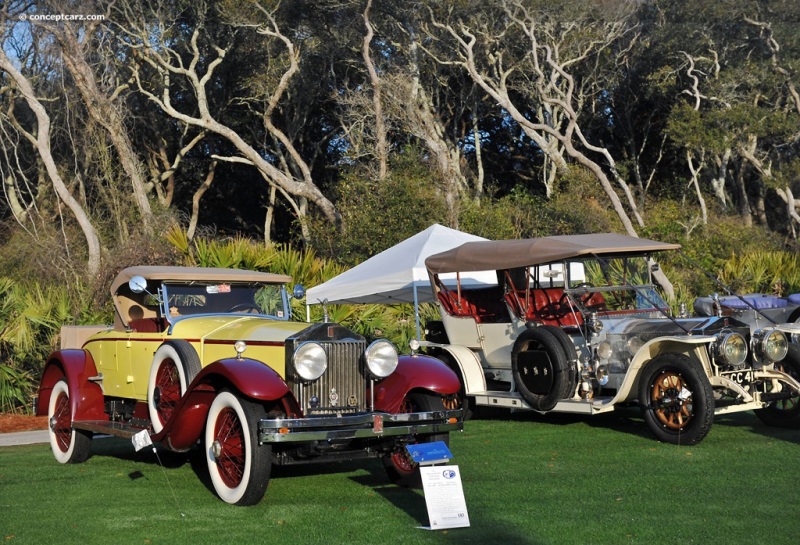 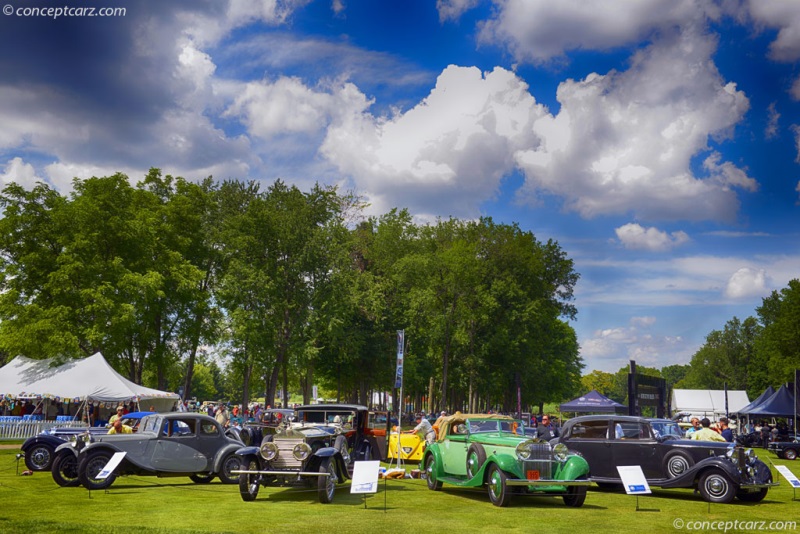 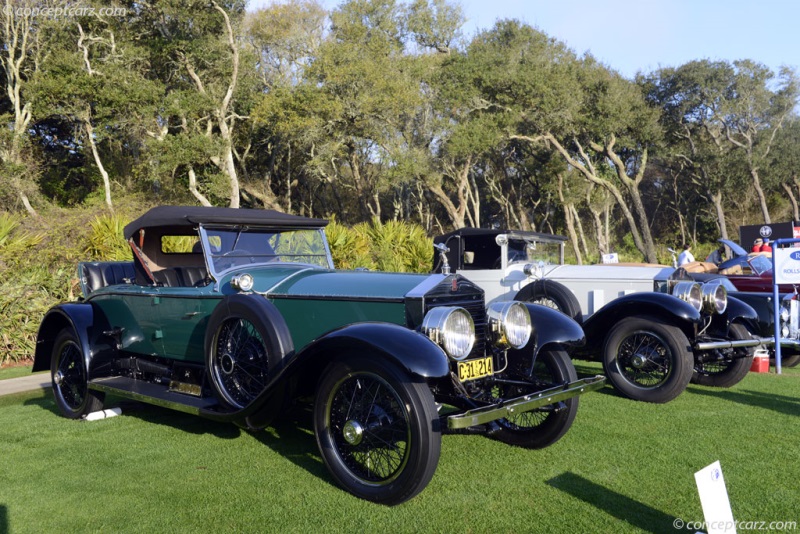 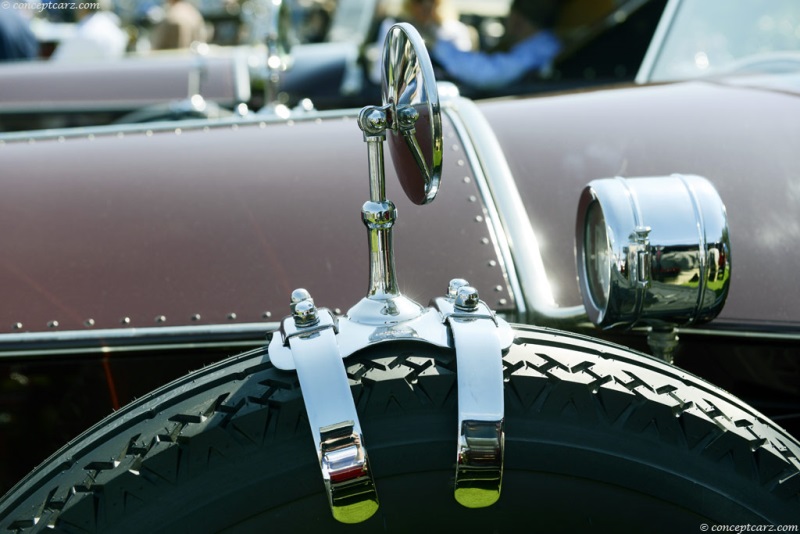 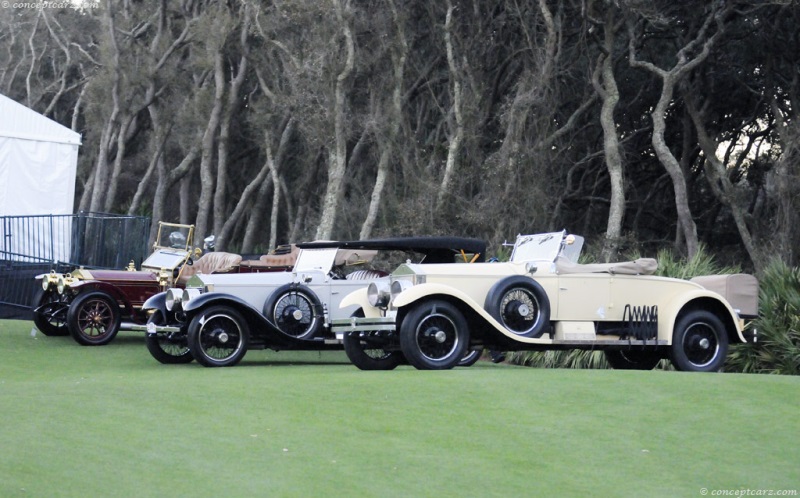 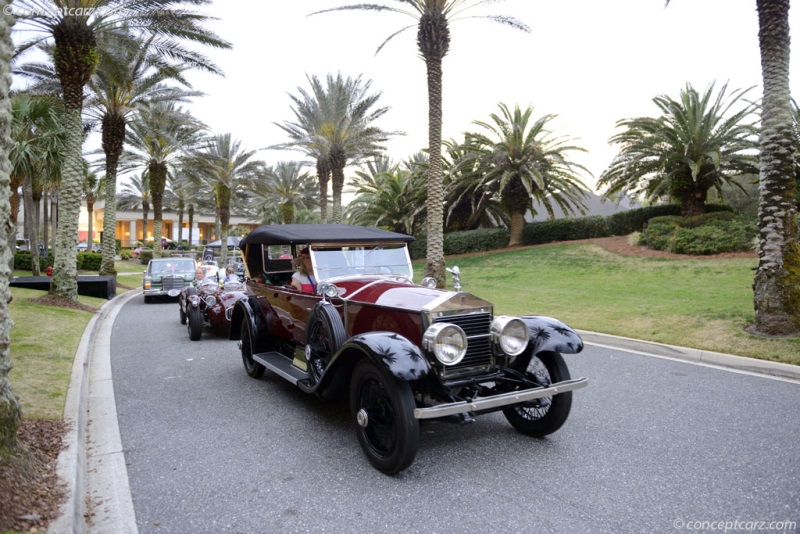 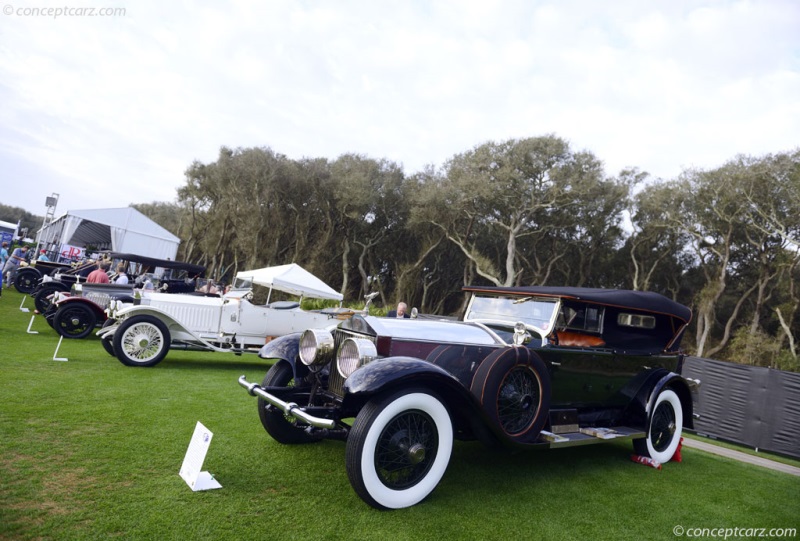 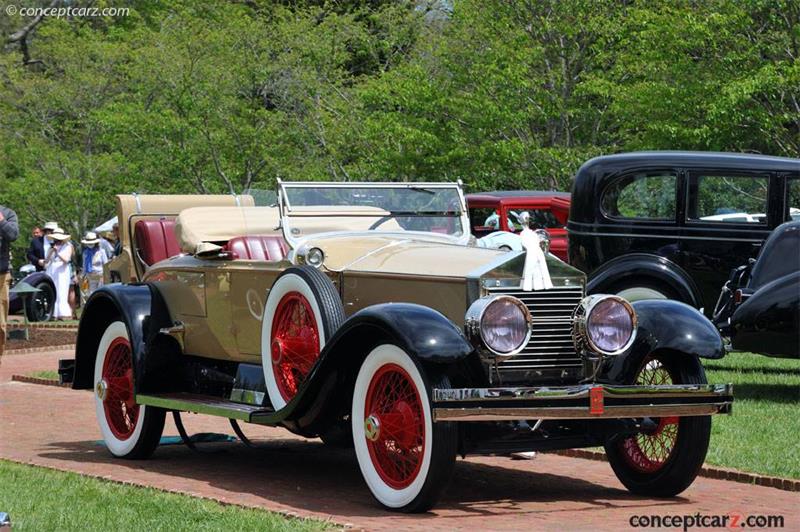 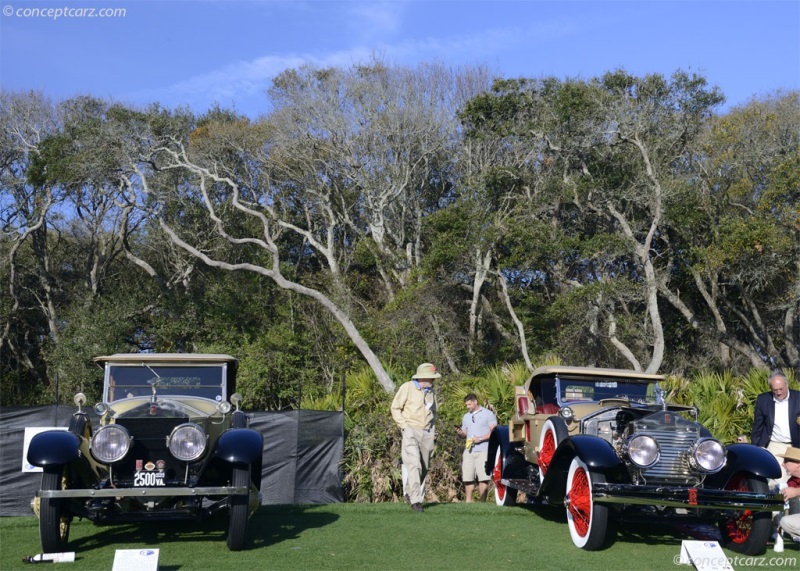 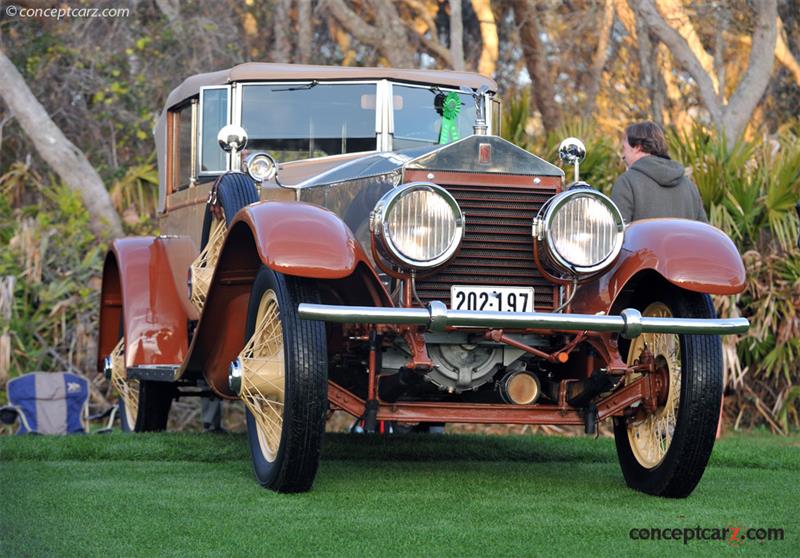 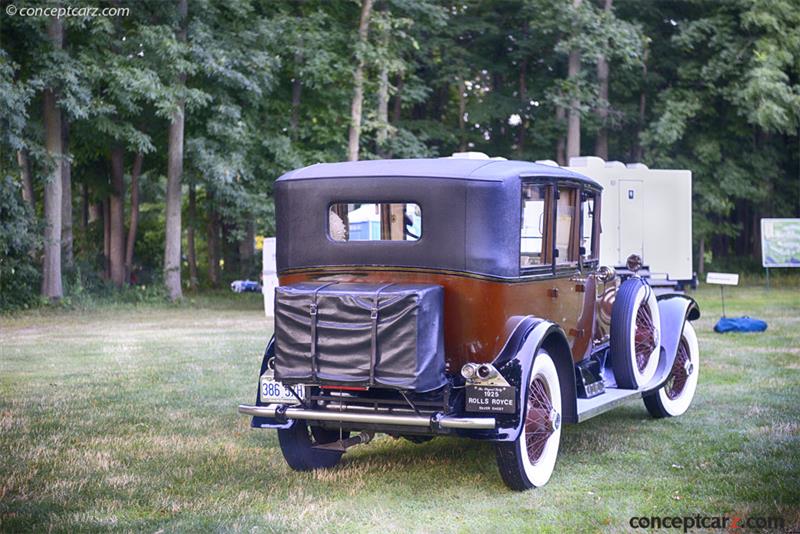 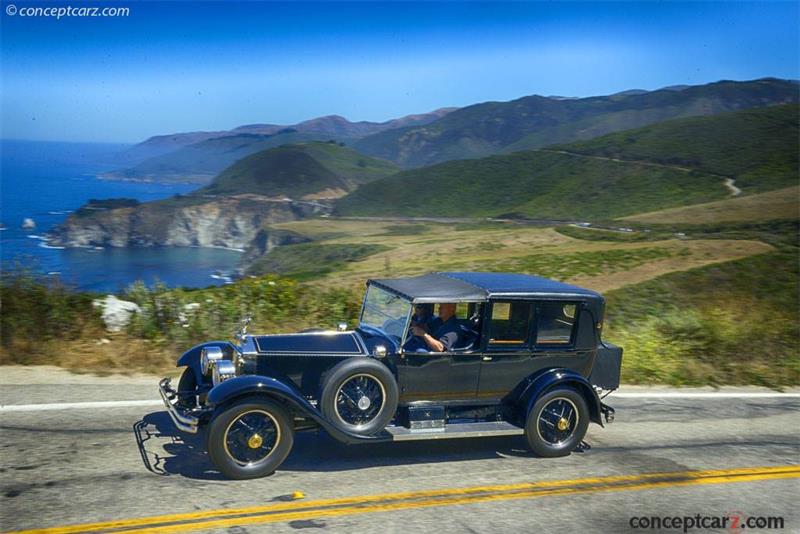 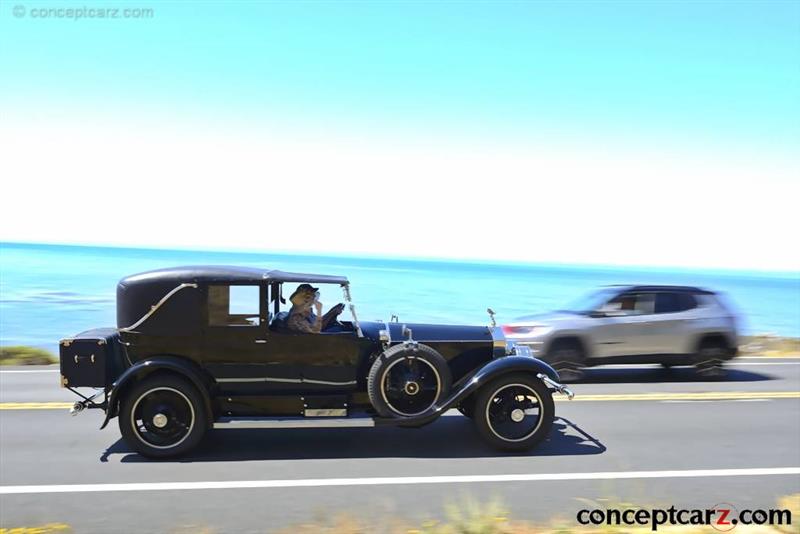