Sold for $1,512,500 at 2013 RM Auctions - Amelia Island.
1933 was the 'swan song' for mighty Stutz. As so often seems to be the case, their best work came at the end. Stutz was a company with a strong engineering background - beginning with a spectacular initial success at Indianapolis in 1911 that earned the company a reputation as 'the car that made good in a day.' Along with Duesenberg, Stutz maintained a racing presence, and the specifications of the DV-32 testify to that commitment: double overhead cams, four valves per cylinder and hemispherical combustion chambers. Few modern cars are as advanced. This car features a 156 horsepower, 322 cubic-inch, inline eight-cylinder engine with 32-valves. Bijur chassis lubrication system, a three-speed synchromesh transmission, vacuum-assisted power brakes and thermostatically-controlled hood louvers.The Stutz marque built a solid reputation for their strong engineering background, beginning with spectacular success at Indianapolis in 1911 that earned the slogan 'the car that made good in a day.' They continued their racing presented and many of their road going vehicles benefited from their experience. The DV32 had double overhead cams, four valves per cylinder and hemispherical combustion chambers. There were also vacuum assisted power brakes. During the company's 25-year history, they produce a total of 35,000 cars. Their last car was manufactured in 1934.
Rollston of New York, which averaged just 22 bodies per year in the Depression era, created this example with steeply raked windshield and carefully proportioned body lines.
The early history of this Convertible Victoria by Rollston is not known, though it is believed to have begun its life in New York City. There it was sent to the Rollston Company where it received its five-passenger designed body. This formal design has a high beltline, long doors, an aggressively slanted windshield, and rather squared-off proportions. It wears its original colors of Sierra Sandstone and Antique Veridian Green over beige leather upholstery.The history of the car dates back to 1952, when it was acquired by Carl Pennrich, of Greenwood Lake, New York. In 1960 it was sold to William Harrah where it would remain over a quarter century. At that point in its history it was painted maroon.When the Harrah Collection was dispersed, the Stutz was purchased by Richard Scott, who got it running and driving again. After several years in the Scott collection, ownership passed through the hands of Joseph Cassini and David Kane, before coming into the ownership of the current owner. The car was treated to a restoration, after which it achieved Second in Class at the Pebble Beach Concours d'Elegance in 2006, Best in Show at the Glenmoor Gathering and Best in Class at Amelia Island in 2007, and Best in Class at the Meadow Brook Concours in 2009. 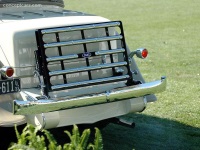 Recent Sales of the Stutz DV-32

Stutz DV-32s That Failed To Sell At Auction 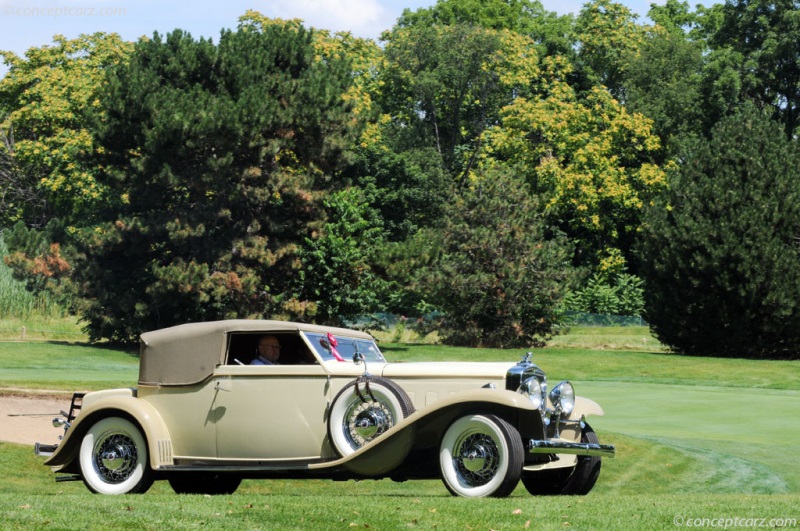 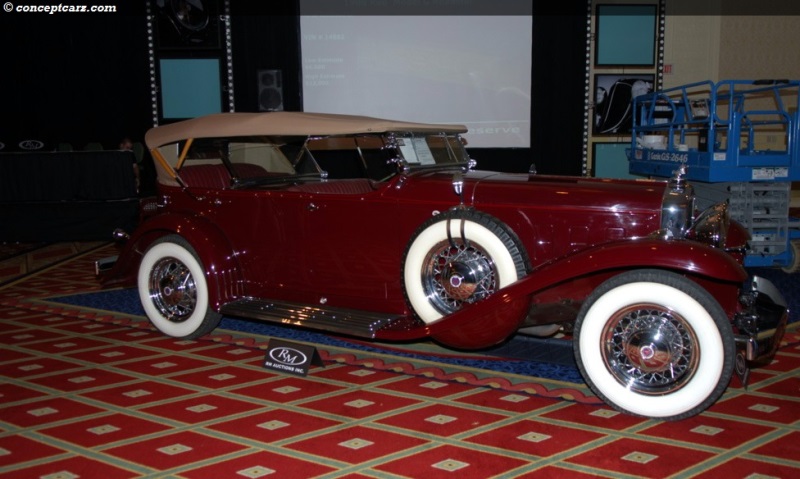 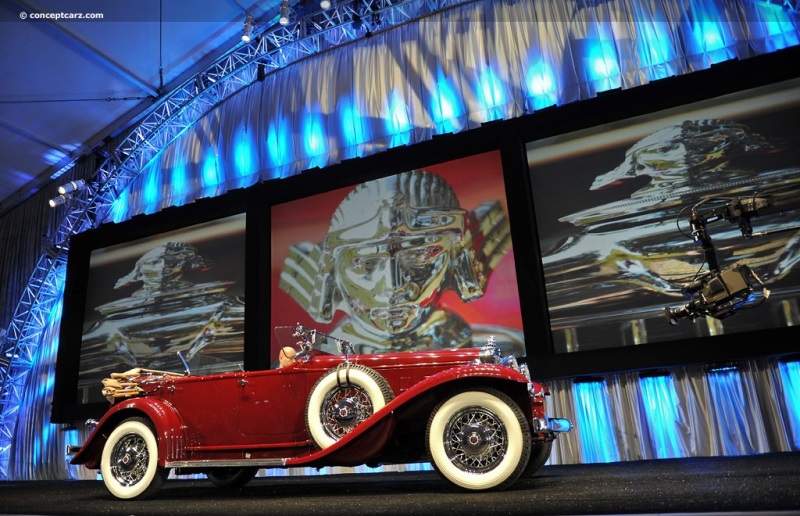 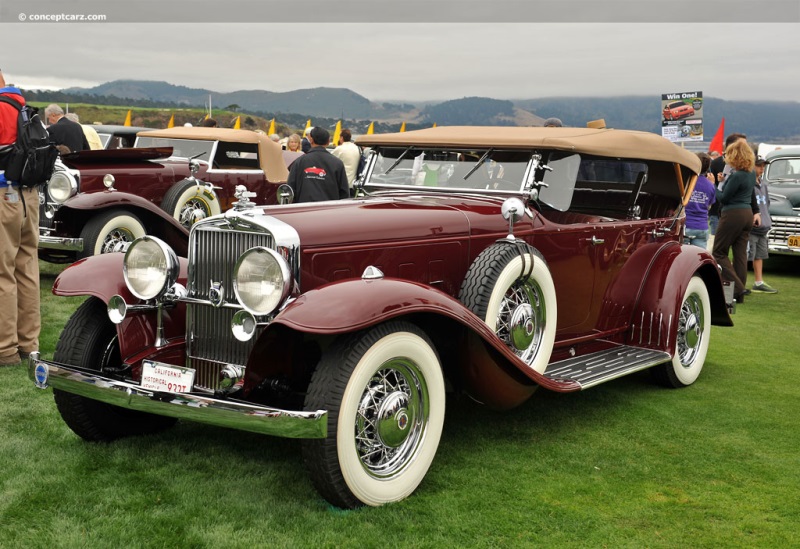 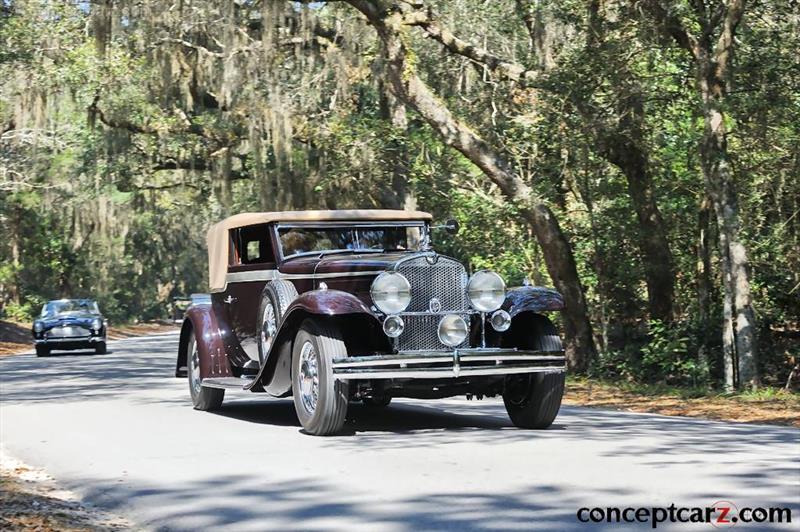 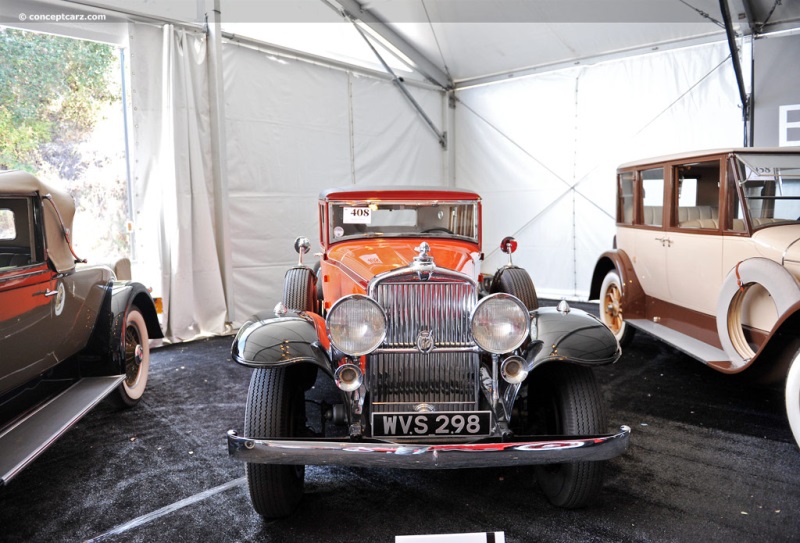 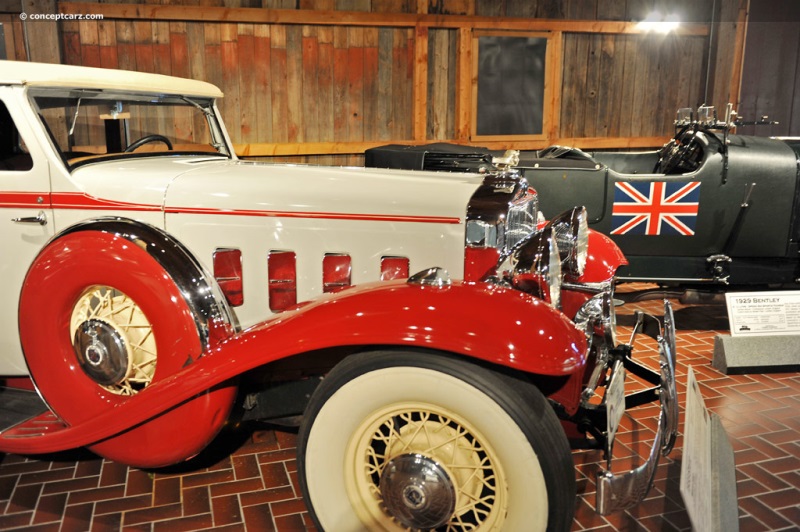 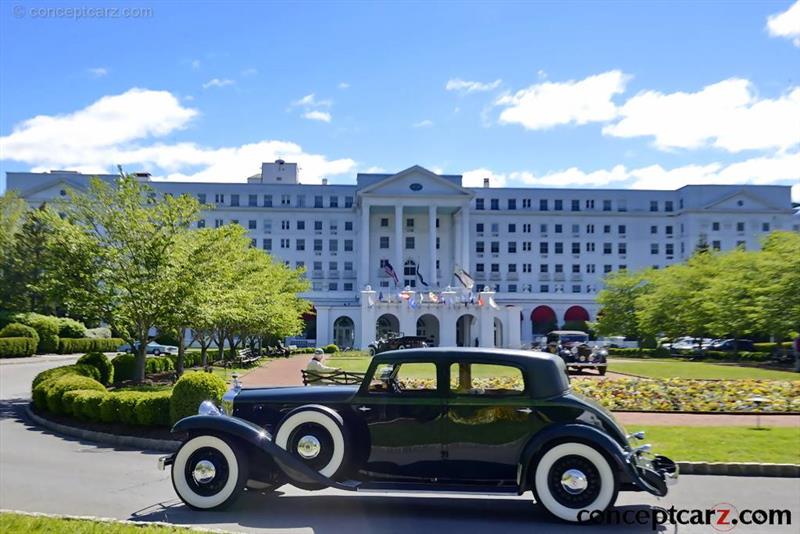 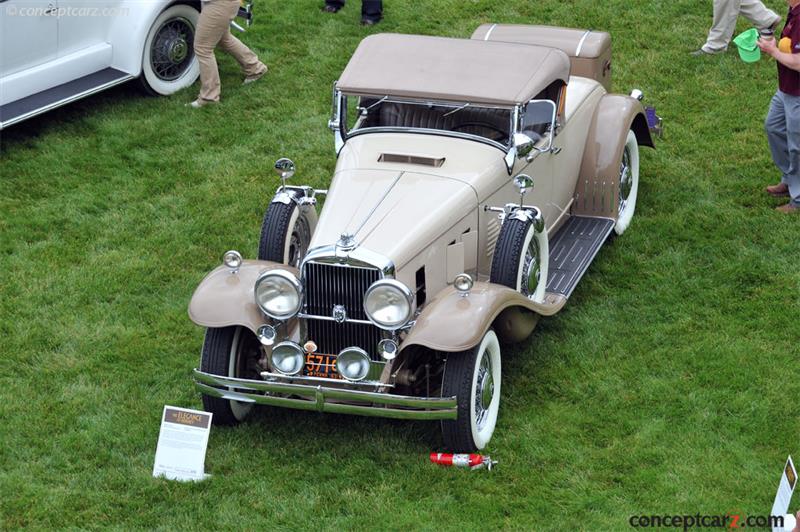