Sold for $16,500 at 2009 Vintage Motor Cars of Hershey by RM Auctions.
1976 was a great year for Cadillac as they beat all previous production and sales records established just three years earlier. It was also the first year for the next international-size Seville, which made its debut in May of 1975. The new car sold well, even though it was about two feet shorter than the typical Cadillac. Cadillac first used the name 'Sixty Special' on their 1938 lineup. The design of the modern Sixty Special was courtesy of Bill Mitchell. The four-door sedans had a new X-chassis that enabled the body to rest within the frame while being extremely strong. Power for the 1976 Cadillac Fleetwood Sixty Brougham cars were from a large, 500 cubic-inch V8, offering nearly 200 horsepower. A three-speed automatic was standard and front brakes were discs with drums in the rear.
This car was used as the private car for the U.S. Ambassador to Austria, Milton A. Wolf. Wolf, an economist, investor and real estate developer from Cleveland, Ohio, headed the American Jewish Joint Distribution Committee. In 1977, he was named as Ambassador to Austria by President Jimmy Carter. In the glove box are Austrian maps and its embassy flags are in the trunk. The car has traveled just 17,000 miles since new and is completely original except for its paint.
IN 2009, this car was offered for sale at the Vintage Motor Cars of Hershey presented by RM Auctions where it was estimated to sell for $15,000 - $25,000 and offered without reserve. The lot was sold for the sum of $16,500 including buyer's premium.
By Daniel Vaughan | Oct 2009

1976 Cadillac Fleetwood Sixty Special Brougham's that have appeared at auction but did not sell. 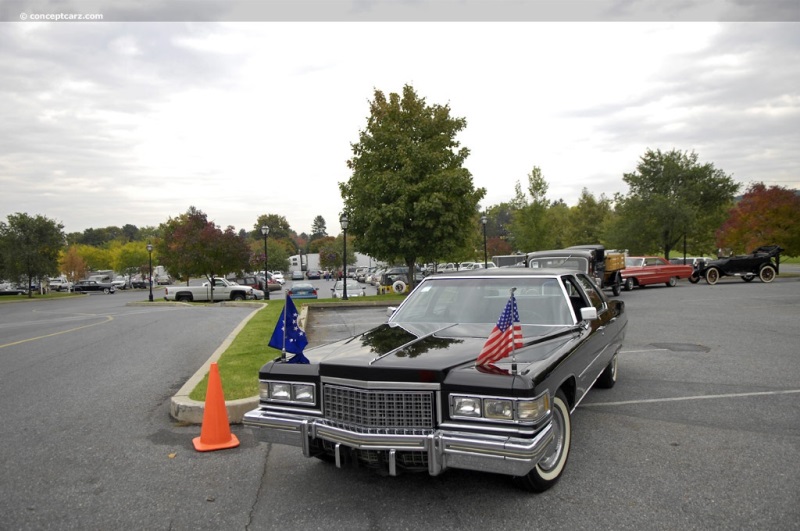 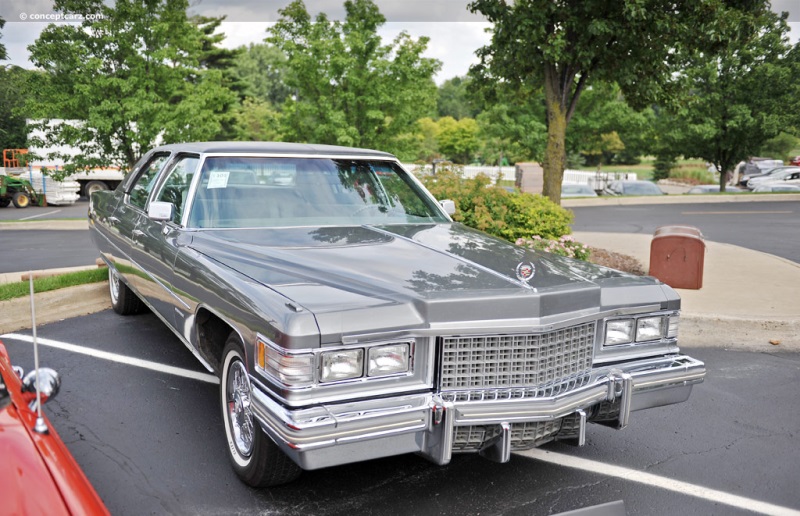