Sold for $176,000 at 2009 Vintage Motor Cars of Hershey by RM Auctions.
The Stanley twins, Francis E. and Freelan O., from Kingfield, Maine, were extraordinary Yankee inventors whose abilities were nearly complementary. Their first fortune was made by improving a photographic dry plate process. With money and time, they turned to steam cars as early as 1897. Never as elegant as the White steam cars, they were good enough so the twins were able to sell the factory in 1899 for $250,000. From 1901 until 1925, the Stanley Motor Carriage Co. made 10,390 cars in 66 models.The Stanley steam car is certainly the best-known and longest-lived of its kind, having stayed in production for three decades. It was the first car to climb Mt. Washington, New England's highest peak. In 1906, it set a world's land speed record at over 100 MPH.The Model E was produced from 1905 through 1909, with more than 1,200 examples produced. This small, 10-horsepower car was the company's bread-and-butter. The Model H and the Model K Semi-Racers were some of the fastest of the coffin-nose steam cars. The low production Model K, F, and H together comprised of only 138 units, making them highly desirable by the modern day collector.
In 1905, the Model E rested on an 84-inch wheelbase and had seating for 2 to 4 passengers. By folding the rear seat, the back could be converted to a two-seater with a flat cargo area. Pricing began at $850 which made it just $50 more than a Model C Ford.
The following year, the wheelbase was extended to 90 inches and the car re-designated the 'EX.' By 1909, the wheelbase had been stretched to 100 inches and was re-named to the E2, however, the price did not change. It still sold for just $850. Over the 17 month period, there were 475 examples produced.The original purchaser of this E2 Runabout was Barney and Berry, Inc., a Springfield, Massachusetts manufacturer or roller skates. The car was used for business until it was later replaced by another vehicle. It was then put into storage in a barn, not to be discovered for many years. It was purchased by a Massachusetts collector who later sold it to David Ault of Wayne, Maine, from who the current owner purchased it in 1981.The car is in unrestored condition and considered 'too good to restore.' There are hints of the original green paint visible on the wood body. The black leather seats are entirely original and well preserved, with the exception of the bottom front cushions. The car is in running order. The original boiler was replaced with a modern reproduction, although the original unit is still with the car. This 10 hp Model E-2 rides on a 100-inch wheelbase and has a 70.5-cubic inch, 2-cylinder engine. It was built in Newton, MA, and sold new for $850. It burns kerosene to make steam, but starts on white gas. This car is unrestored and mostly original.In 2009, this Runabout was offered for sale at the Vintage Motor Cars of Hershey presented by RM Auctions where it was expected to sell for $50,000 - $80,000 and offered without reserve. As bidding came to a close, the lot had been sold for the sum of $176,000, including buyer's premium. 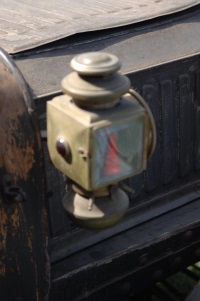 Stanley Steamer Model E2s That Failed To Sell At Auction

1909 Stanley Steamer Model E2's that have appeared at auction but did not sell. 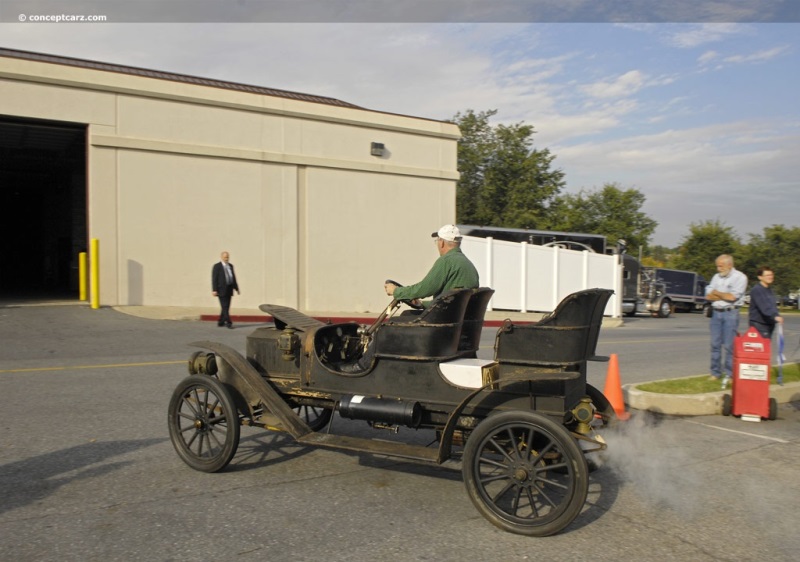 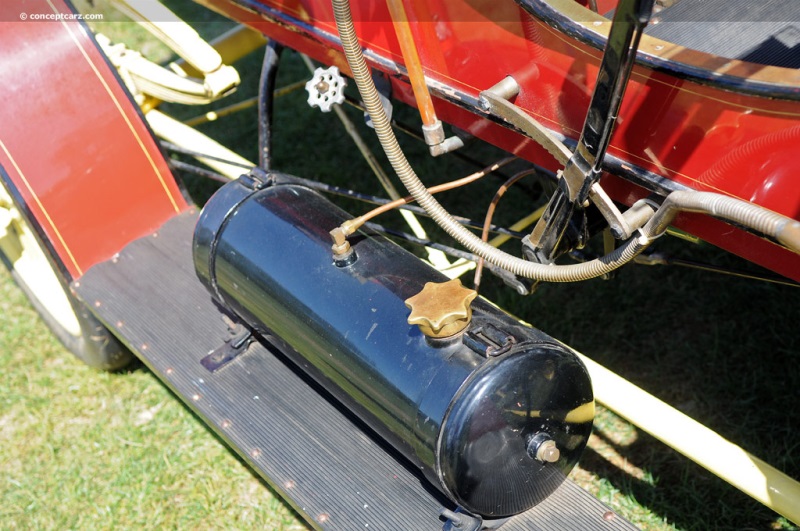 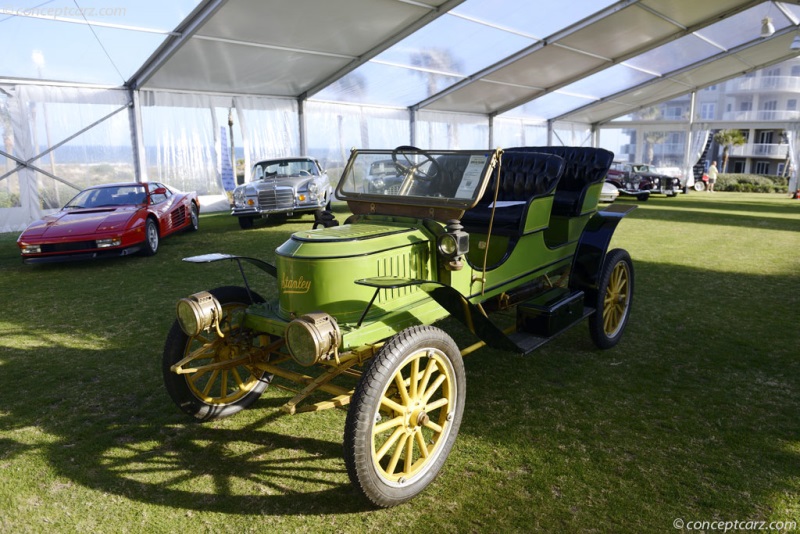