Sold for $781,000 at 2017 RM Auctions : Amelia Island.
Sold for $1,215,000 at 2022 Broad Arrow Auctions : Monterey Jet Center Auction.
This Bentley S1 Continental Fastback Sports Saloon by H.J. Mulliner is one of only 22 left-hand-drive cars that were built to the Mulliner fastback sports saloon design. It is a relatively late-production example that benefits from the upgraded engine with larger valves and a larger carburetor. This Bentley was delivered on April 18th of 1957, to its original owner William Brewster (Stonington), of Windsor Locks, Connecticut. Requested features included power steering, a steering column two inches longer than standard, fog lights with white bulbs, both summer and winter thermostats, reclining front seats, and dual horns. Requests were made to supply a Lucas electric rear windshield washer and a Blue Spot radio.On April 27th of 1957, Mr. Brewster sold the car to its second owner, Gregory B. Smith. Mr. Smith retained the car for over two decades, selling it in October of 1977 to Samuel Ornstein of Edison, New Jersey. Richard Thomas of Parsimony, New Jersey, purchased the S1 Continental in 1993, subsequently passing it to Florida collector, Steven Wolf, from whom its purchase was eventually made by Orin Smith.
The car was restored to its previous Saffron over Sandstone livery during Mr. Ornstein's ownership. The car won Rolls-Royce Owners Club (RROC) National First Prizes in both 1979 and 2000. More recently, it was given an extensive and complete restoration to Pebble Beach Concours standards and finished in its currently silvery smoke green paintwork. Pale parchment leather covers the door panels and the seats, the cabinetry is done in polished inlaid burled walnut, and the carpeting is finished in Wilton green wool piped in parchment.
By Daniel Vaughan | May 2017
Drophead Coupe
Chassis#: BC30LCH

1957 Bentley Continental S1's that have appeared at auction but did not sell. 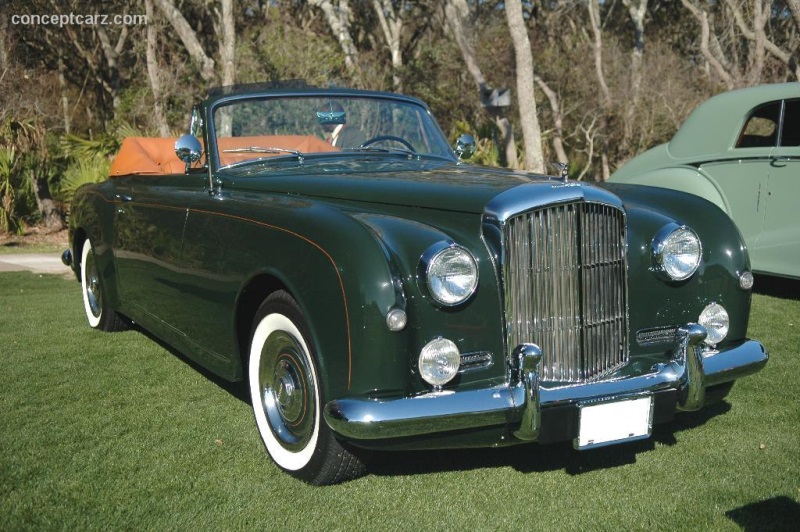 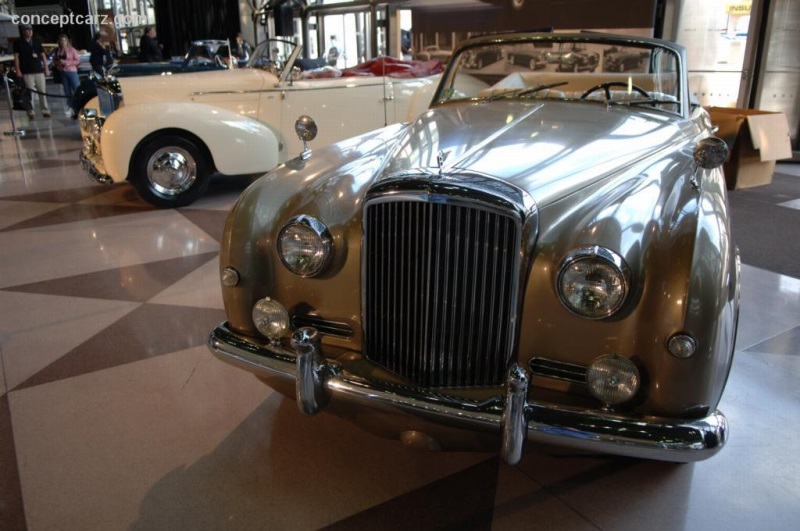 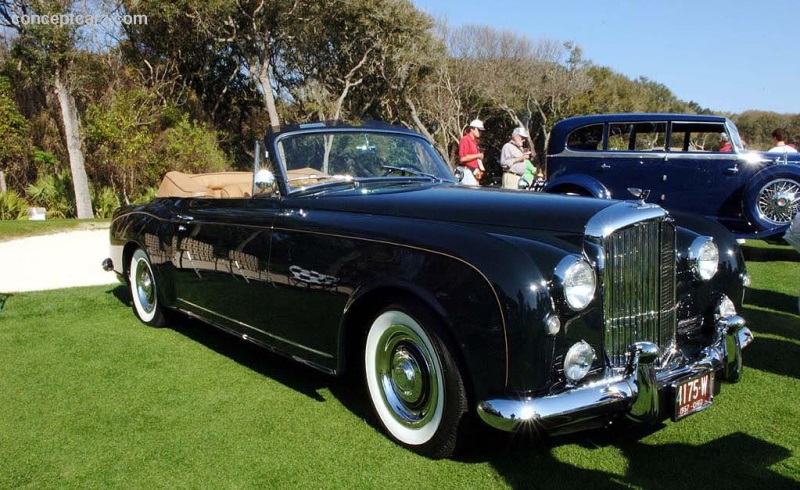 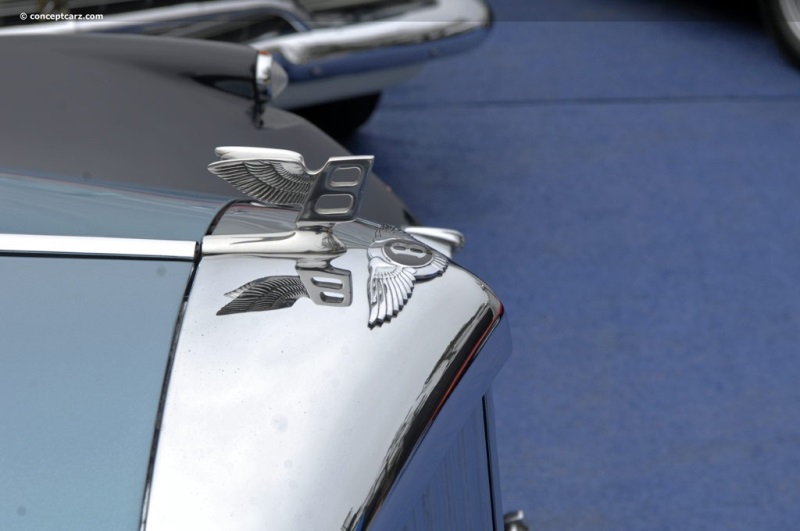 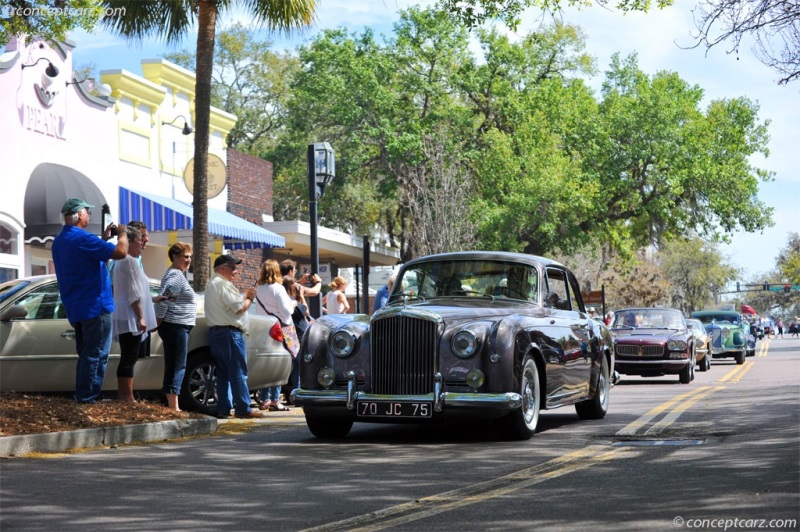 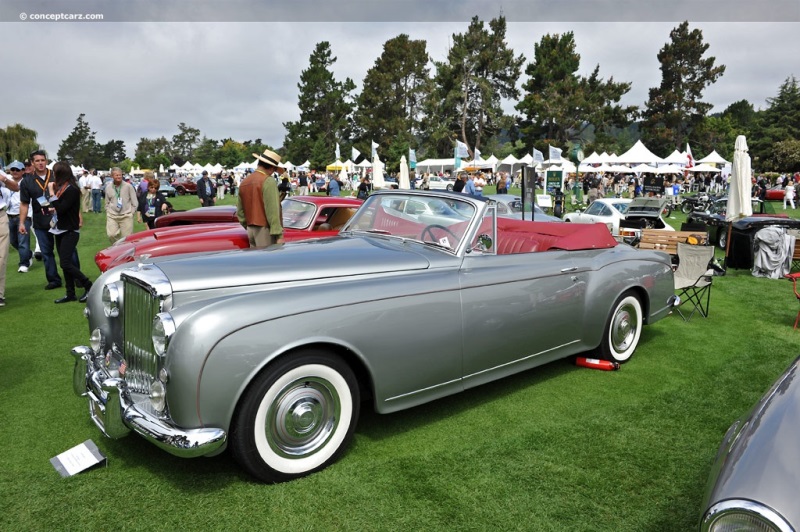 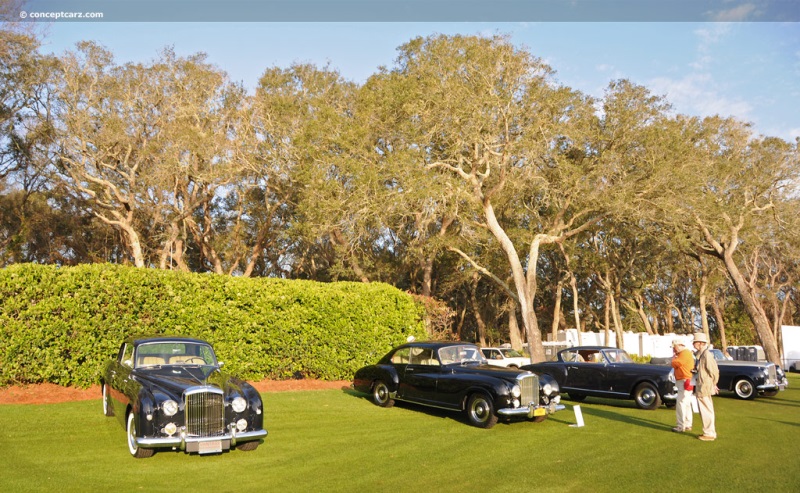 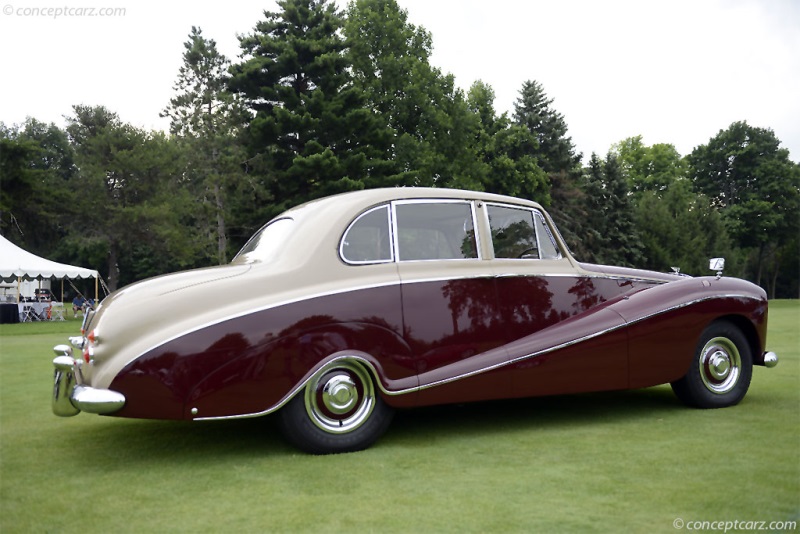 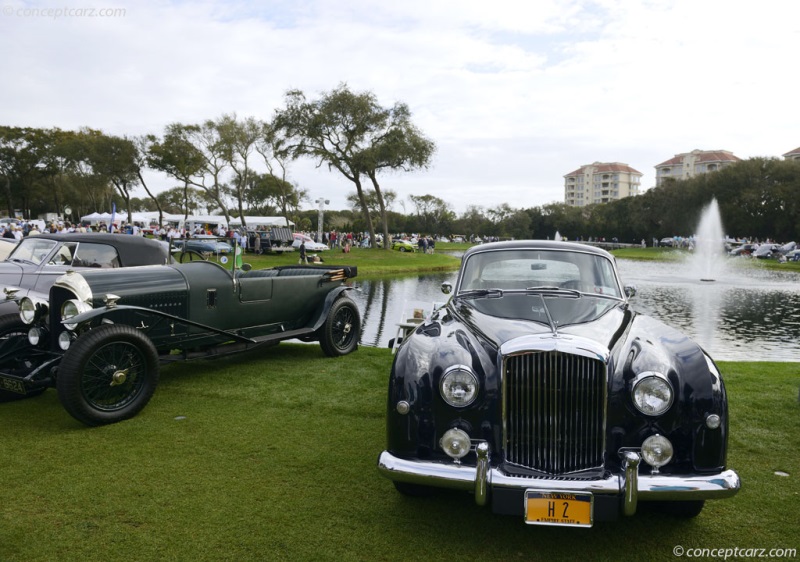 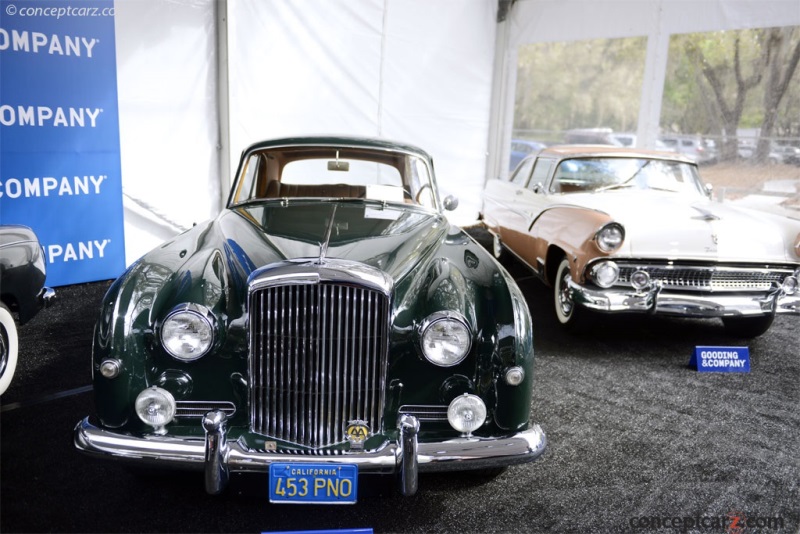 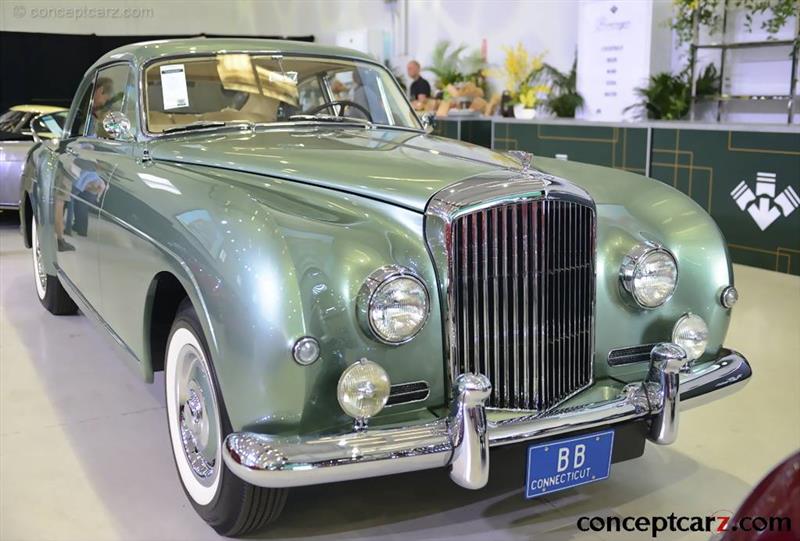 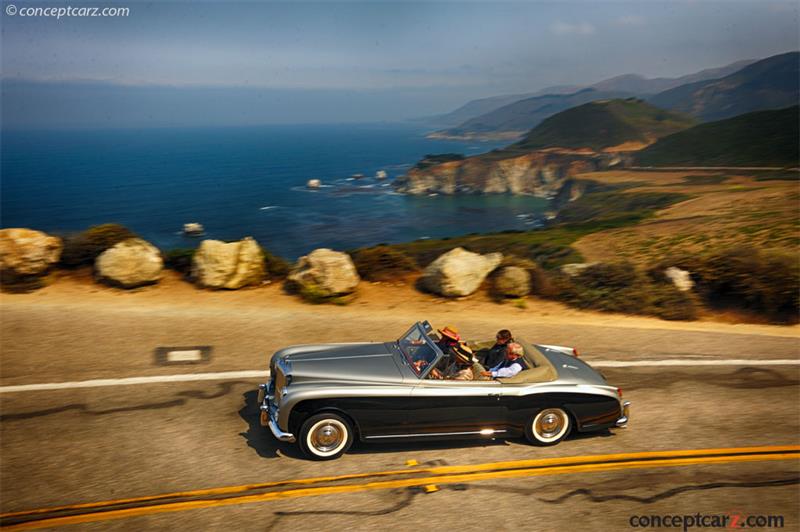 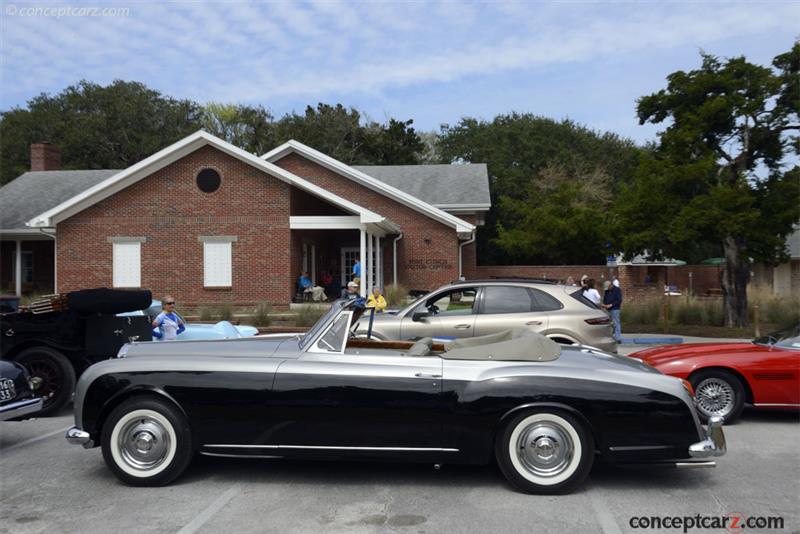 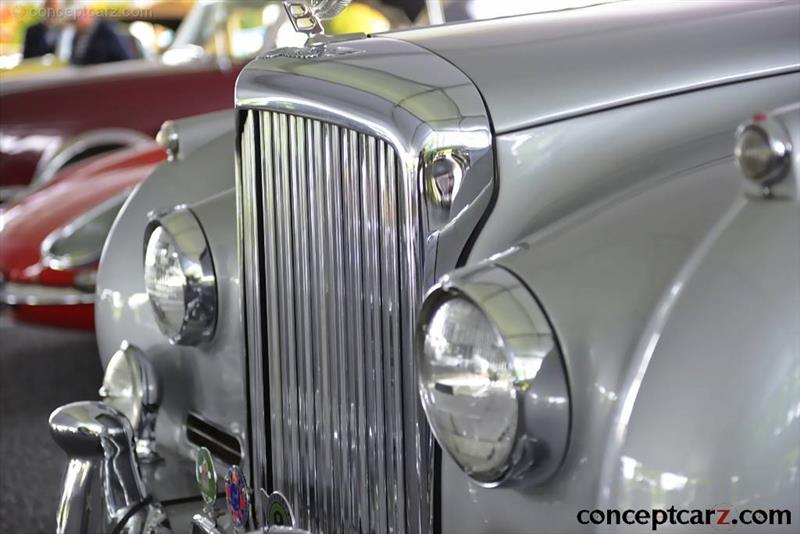