The K series Mercedes of the 1930s were not for the faint of heart. In the wrong hands, they could be considered downright dangerous. Powered by engines that eventually rose to over seven liters of displacement producing over 250 horsepower they were formidable and fierce vehicles. Descendents of the SSK series included both the 500K and, later, the 540K series.

The Berglass brothers, two Berlin bankers, purchased this car in 1936. The coachwork is by Erdmann & Rossi, with a number of special features such as the lengthened hood, a unique hinged V windshield and twin rear-mounted spares. The vehicle was shipped to the UK in 1938, just prior to the start of WWII. The car's subsequent history remains unknown, until the Goodman family of San Francisco, purchased it in mid 1970s. It was sold in unrestored condition at an estate sale in 1993.In 1997 it was awarded a First Prize at the Amelia Island Concours d'Elegance, a class award at pebble Beach, and both a First in Class as well as the Most Significant Mercedes award at the 1998 Meadow Brook Concours d'Elegance. In 2001 the car was privately sold to collector Thomas Taffett. Mr. Taffett kept the car for two years before selling it to the current owner. In 2009, this 540 K Sport Cabriolet was offered for sale at the Gooding & Company auction in Scottsdale, Arizona. The car was estimated to sell for $1,000,000 - $1,500,000. The lot was sold for a high bid of $946,000, including buyer's premium.
Special Tourer by Sindelfingen
Chassis#: 169333 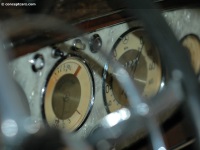 1938 Mercedes-Benz 540K's that have appeared at auction but did not sell. 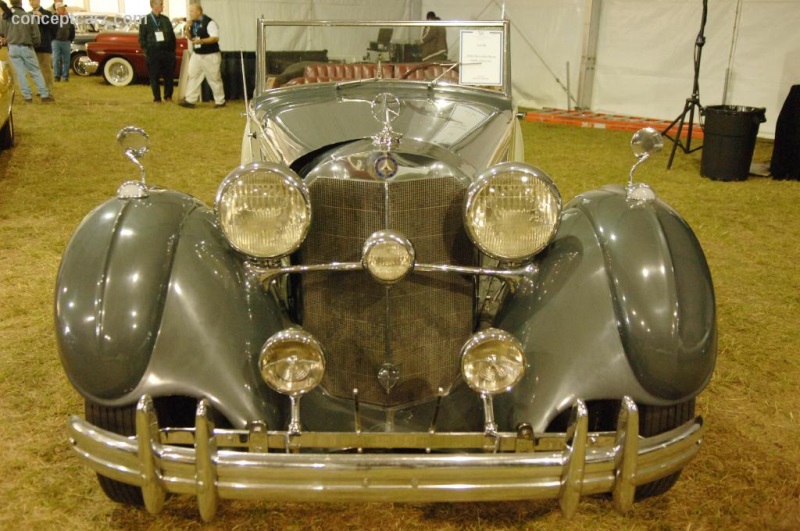 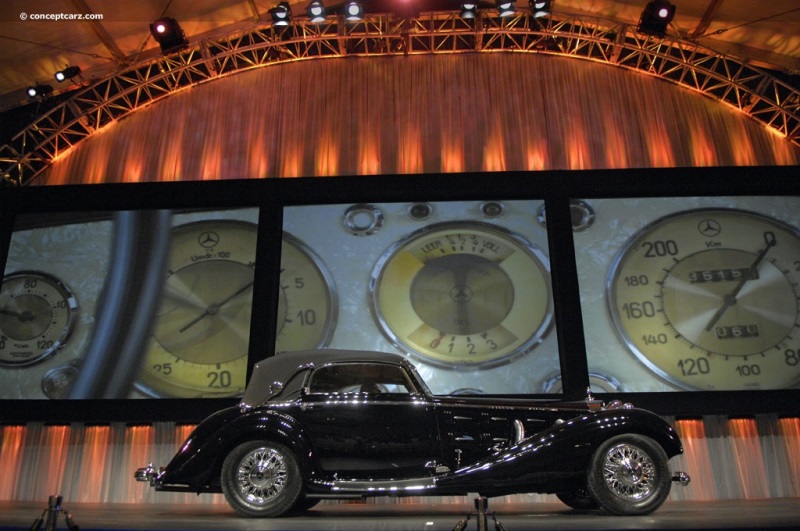 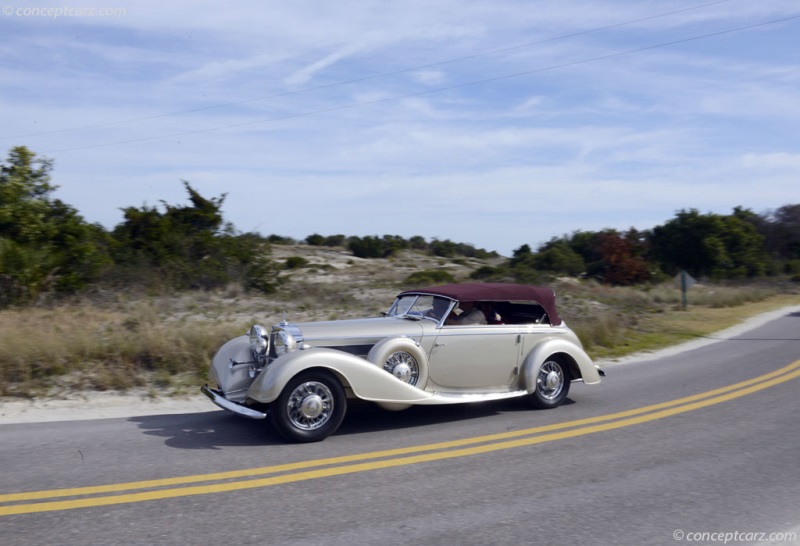 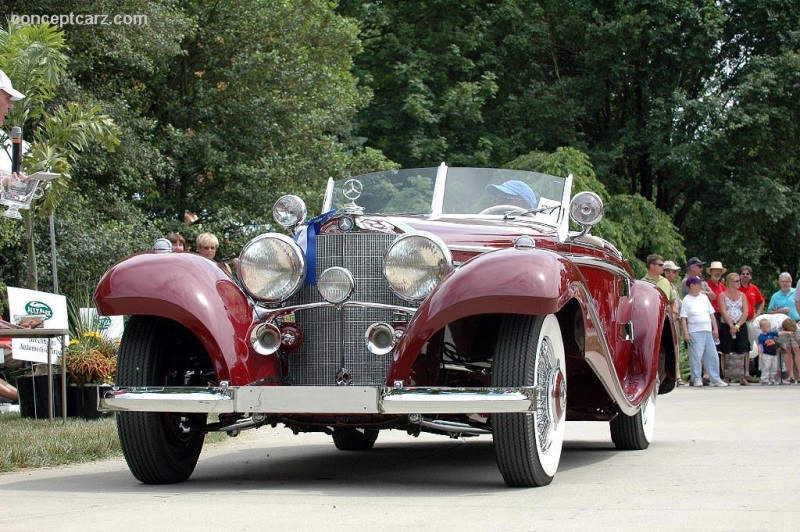 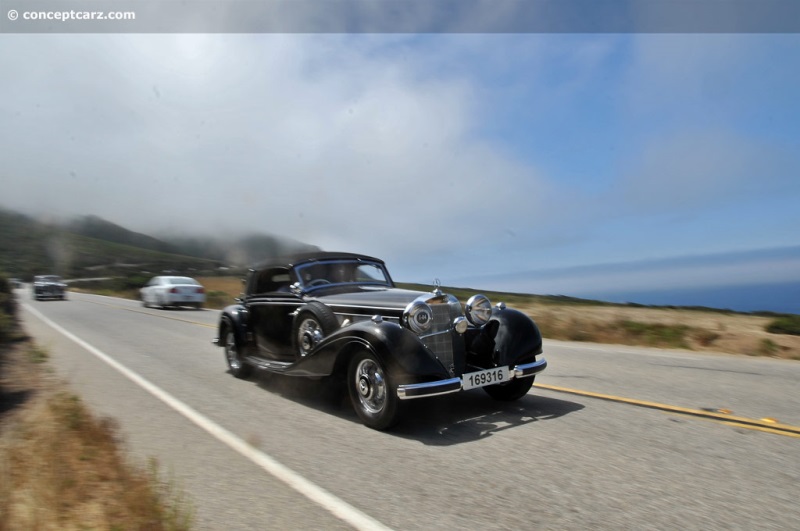 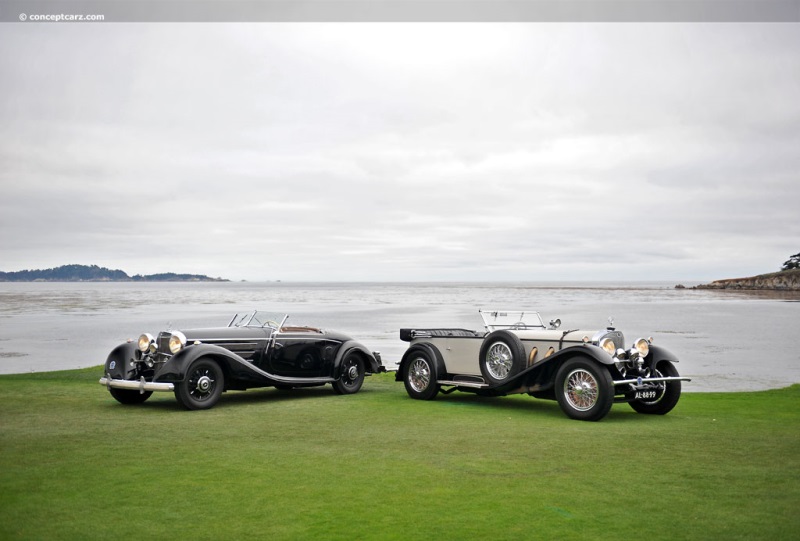 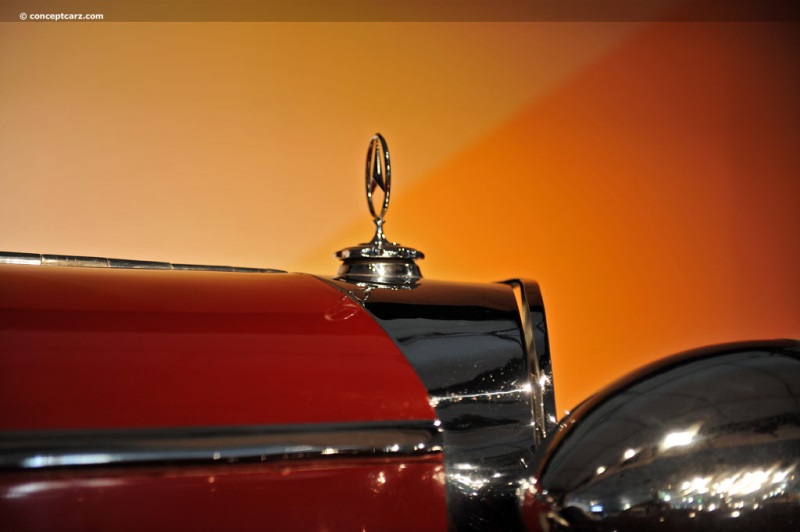 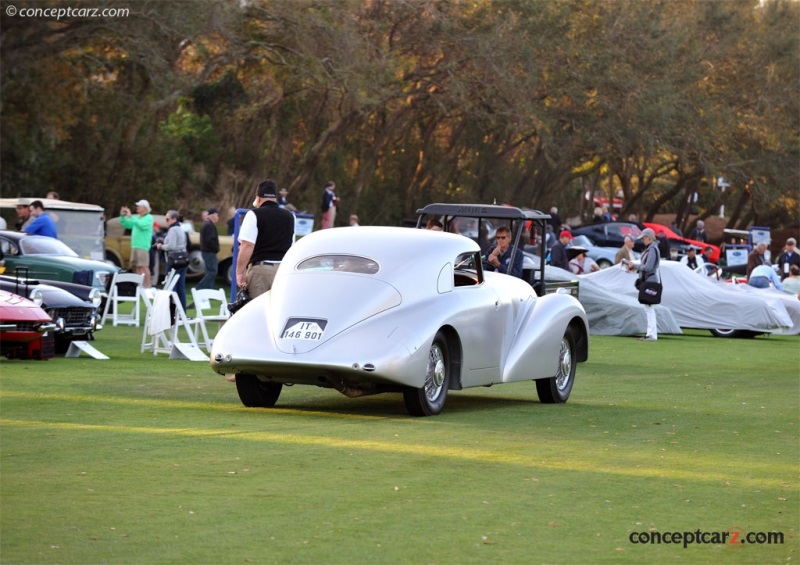 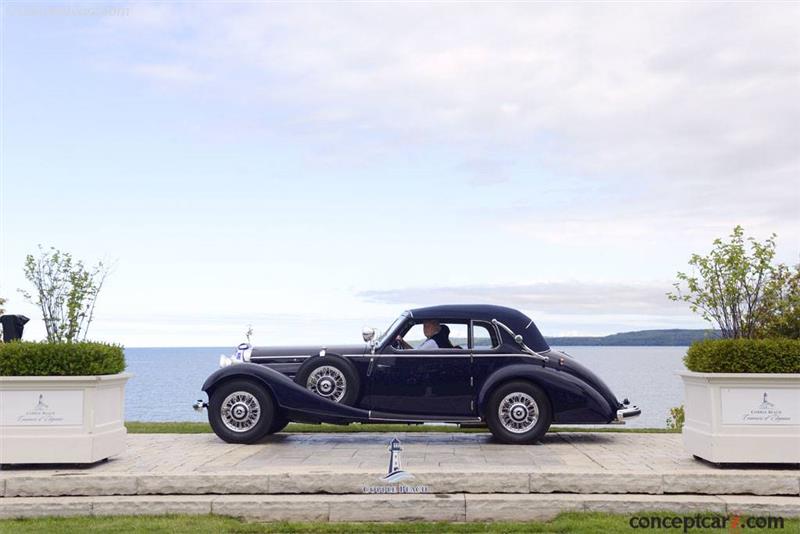