Sold for $1,462,500 at 2020 Gooding & Company : Scottsdale Arizona.
Pinin Farina built 200 examples of the Series II Cabriolet through 1962. Among the customers were Porfirio Rubirosa, Umberto Agnelli, and Prince Moulay Abdallah of Morocco.This particular Series II Cabriolet was completed at the Ferrari factory in September of 1960 and given Pinin Farina body number 29768. Its original color combination was Rosso Rubino (Ruby Red) with upholstery trimmed in natural-colored Connolly hides. A month later, the Ferrari was delivered to Ferrari Representatives of California, the factory's Hollywood-based West Coast distributor operated by John and Eleanor von Neumann.It is believed that the first owner was Alejo Peralta Diaz of Mexico City, via a Mr. Celis. The car has spent most of its existence in Mexico. It was later owned by Nasar Mabarak of Guadalajara. Around 2000, the Cabriolet was sold to Jaime Muldoon, who commissioned a complete restoration to show standards, with the complete V-12 engine rebuild handled by Ferrari of Houston.
In August of 2003, the Cabriolet was shown at the Cavallino Classic Concours held in conjunction with Concorso Italiano, where it received a Silver Award in Class 1. In January of 2010, it was shown at the Cavallino Classic in Palm Beach, Florida.
Mr. Muldoon retained the car until 2010, when it was sold to its current owner. The car is currently finished in dark red paint with tan leather upholstery. It has its matching-numbers engine (internal number 498 F), and the Pinin Farina body number is stamped on several locations, including the hood and inner fender panels.
By Daniel Vaughan | Jan 2020 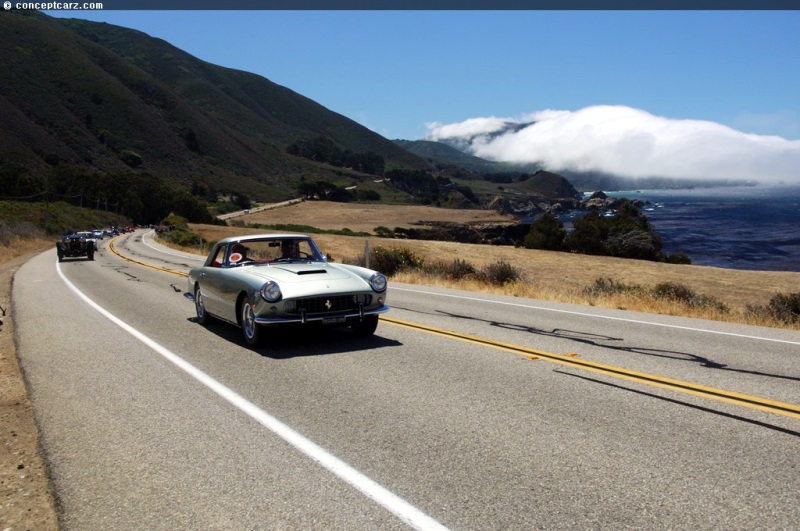 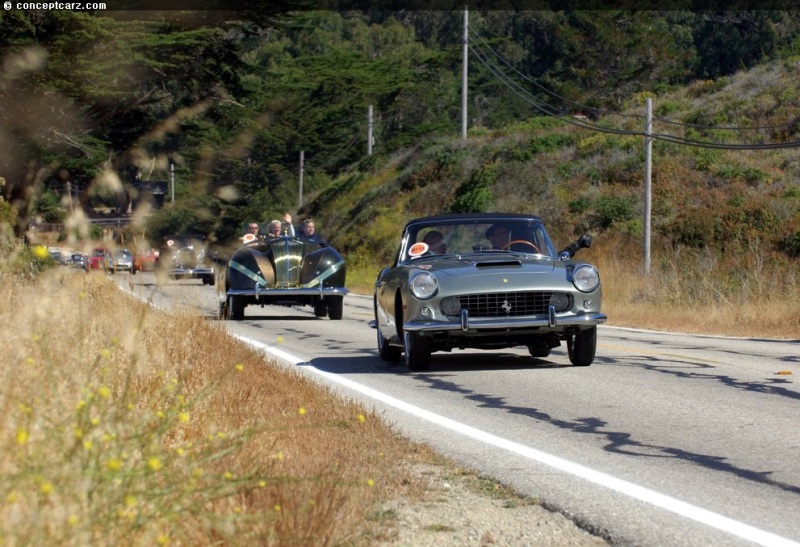 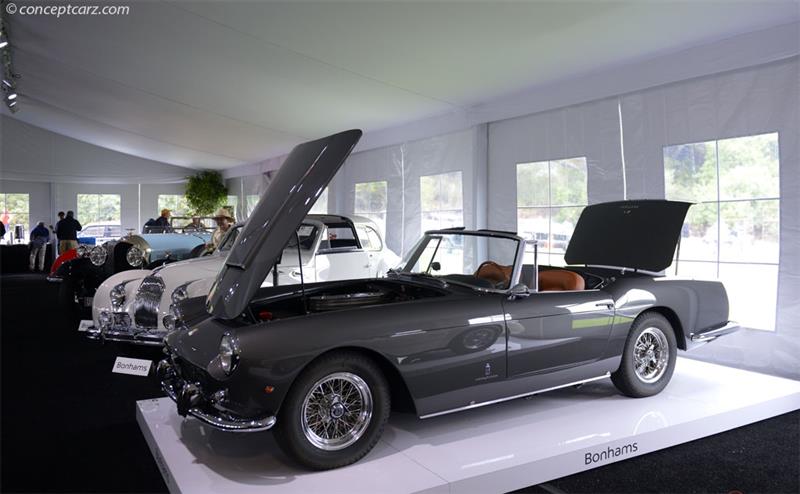 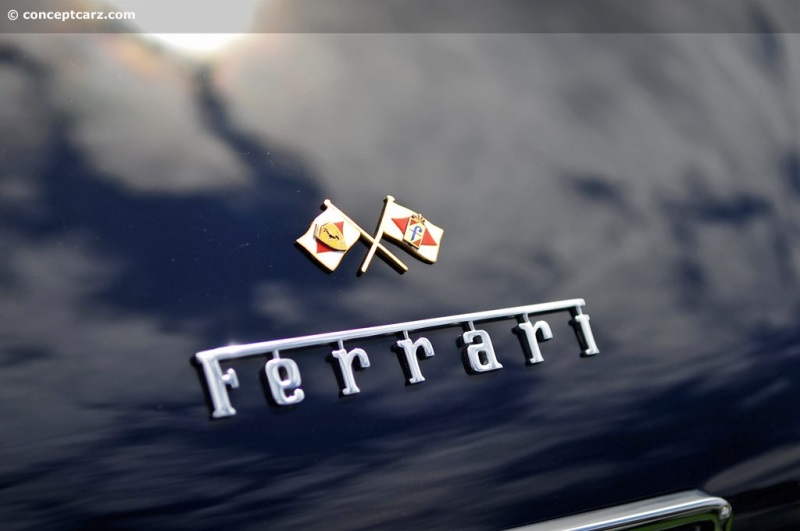 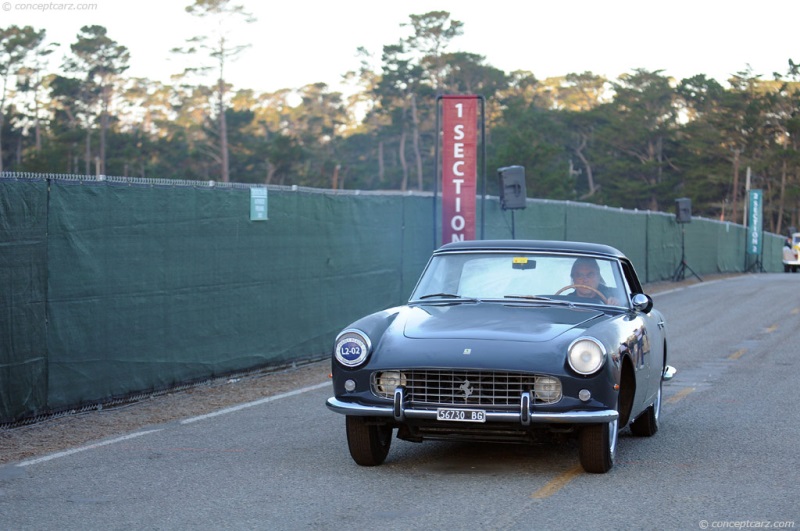 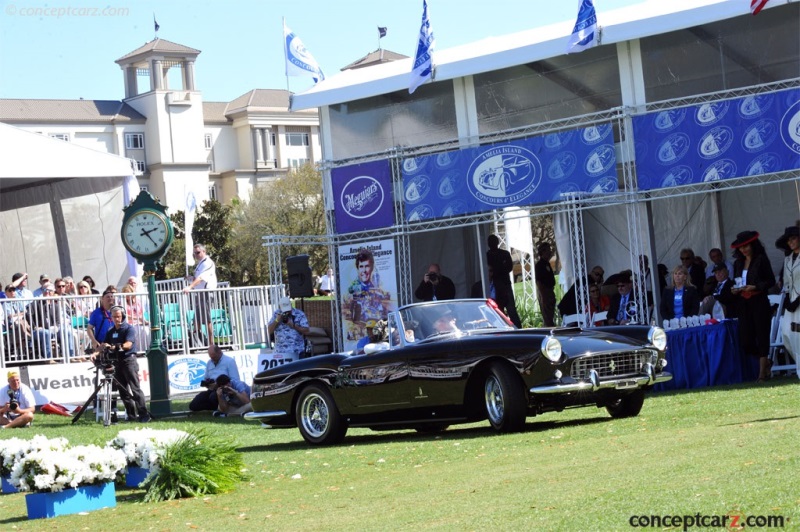 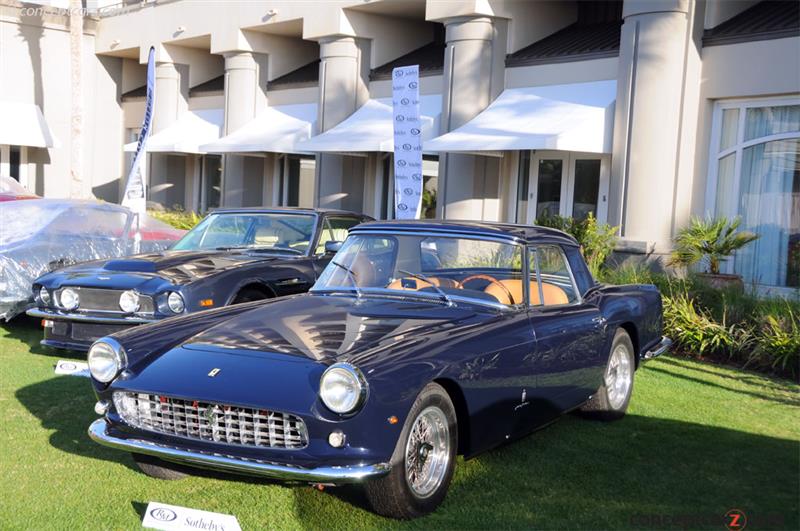 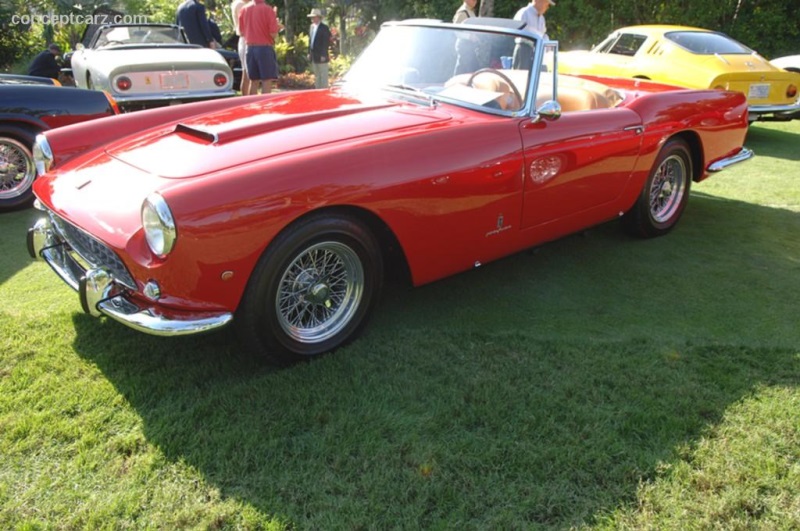 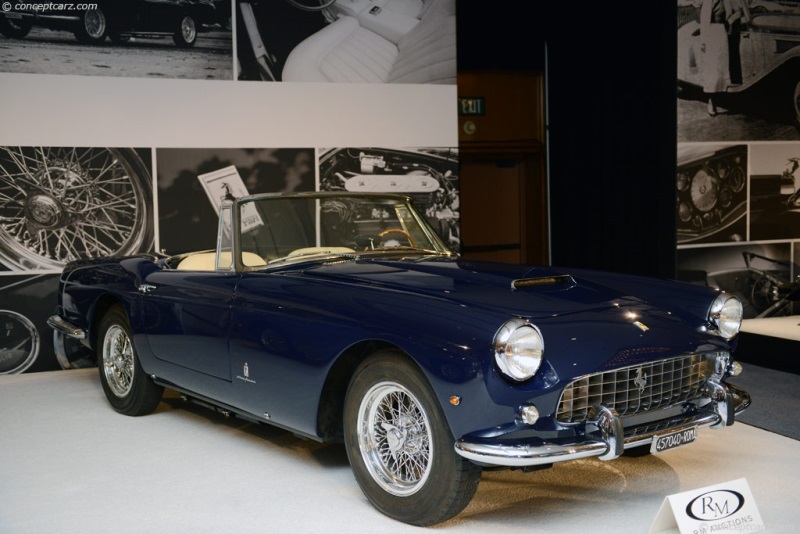 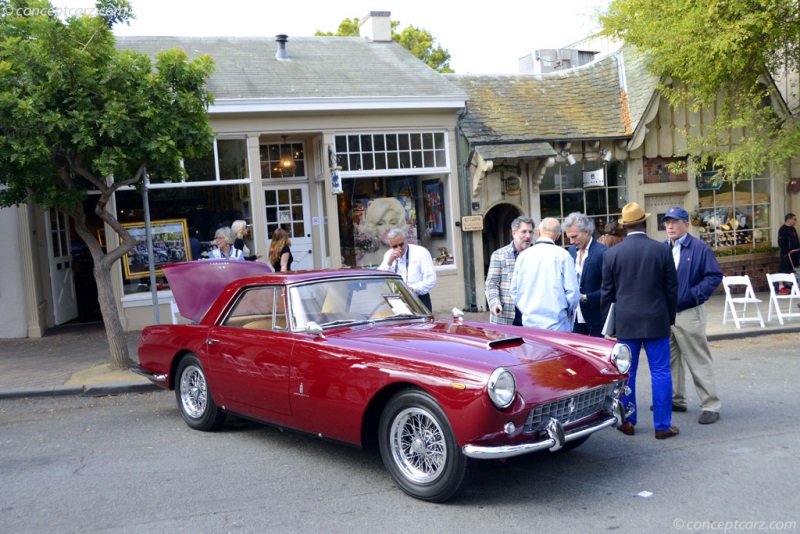 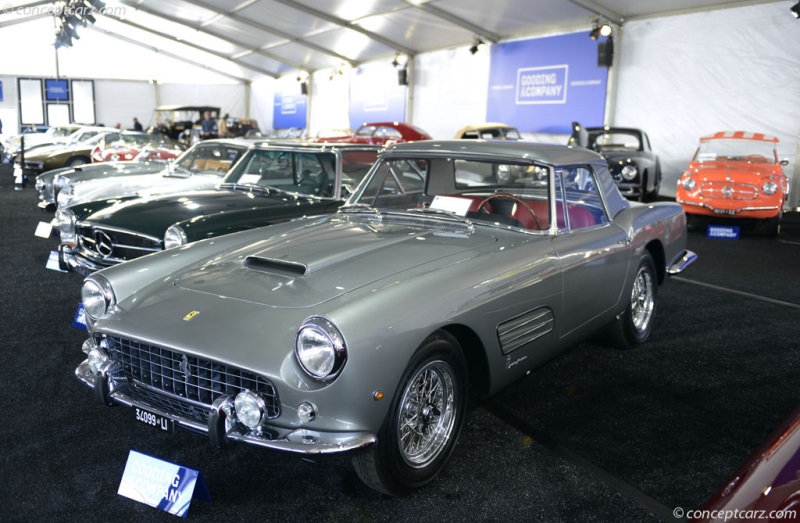 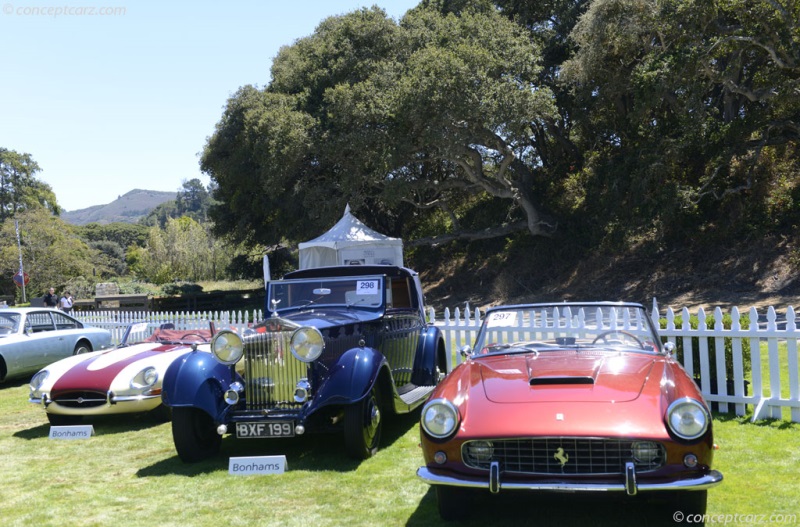 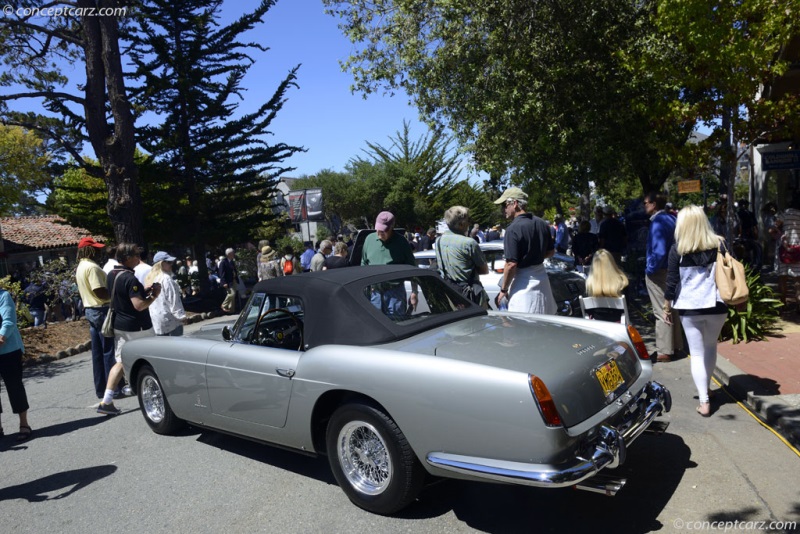 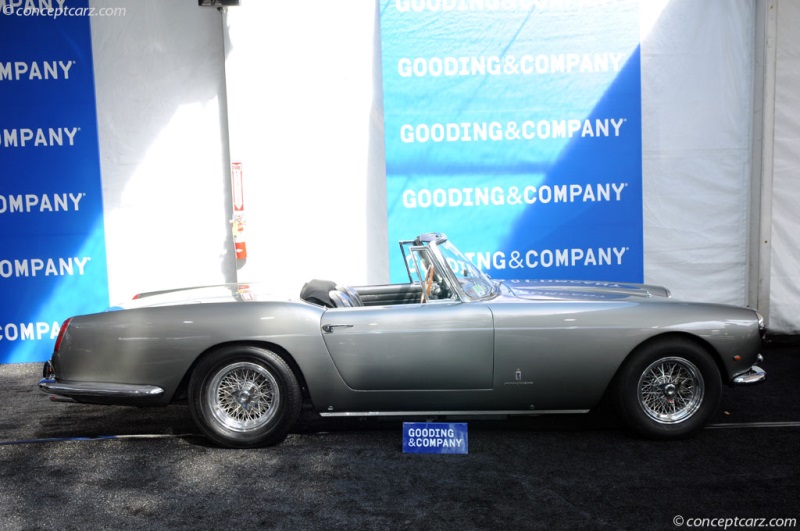 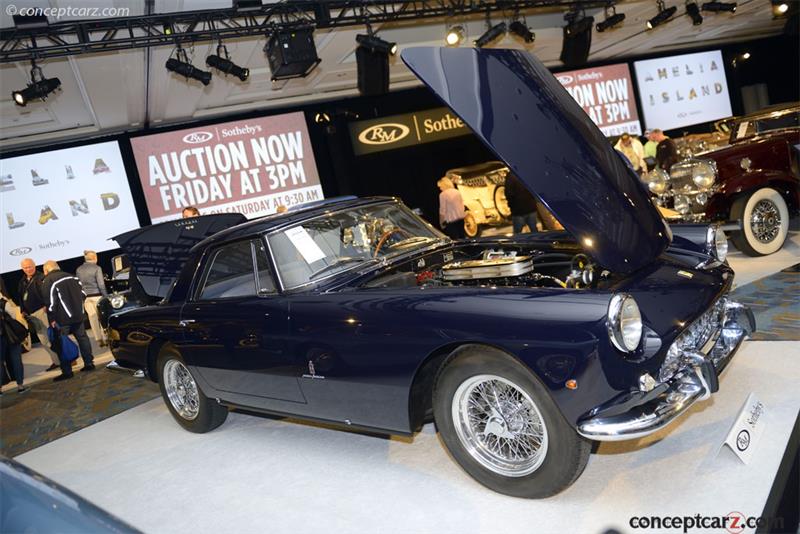 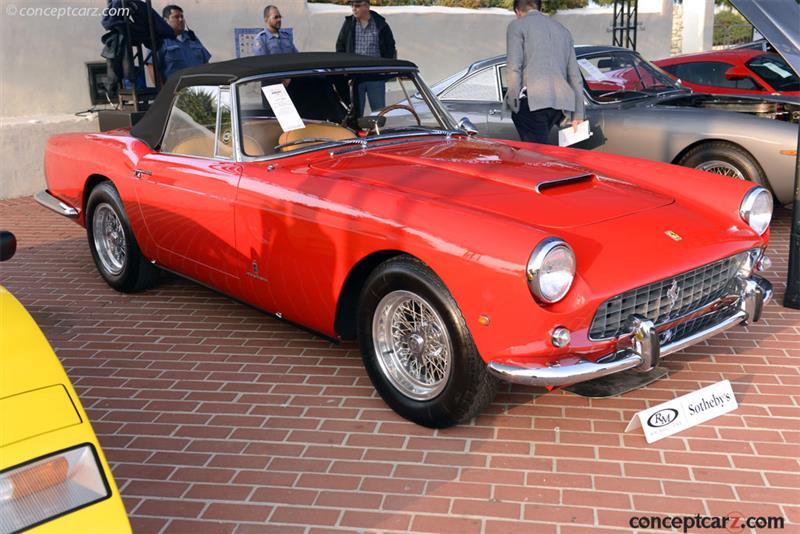 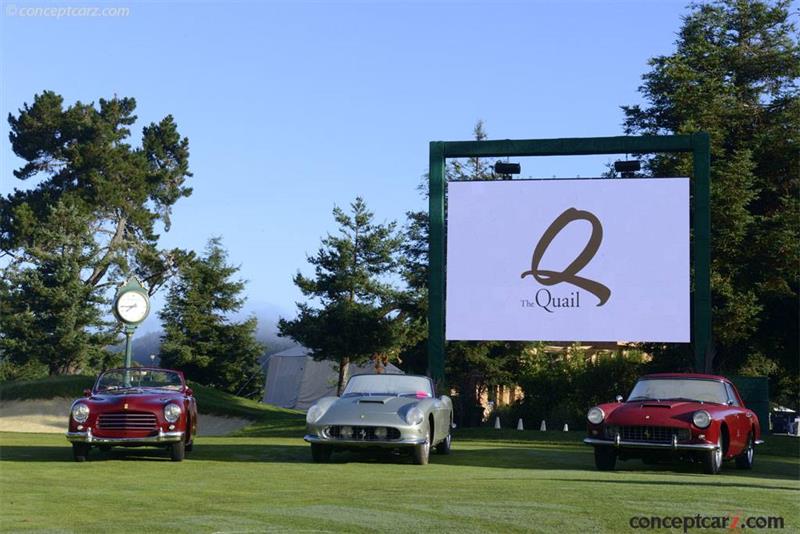 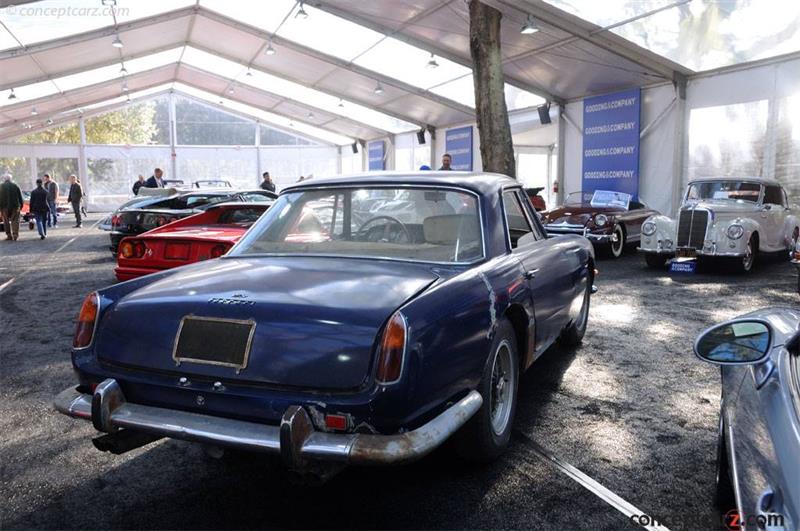 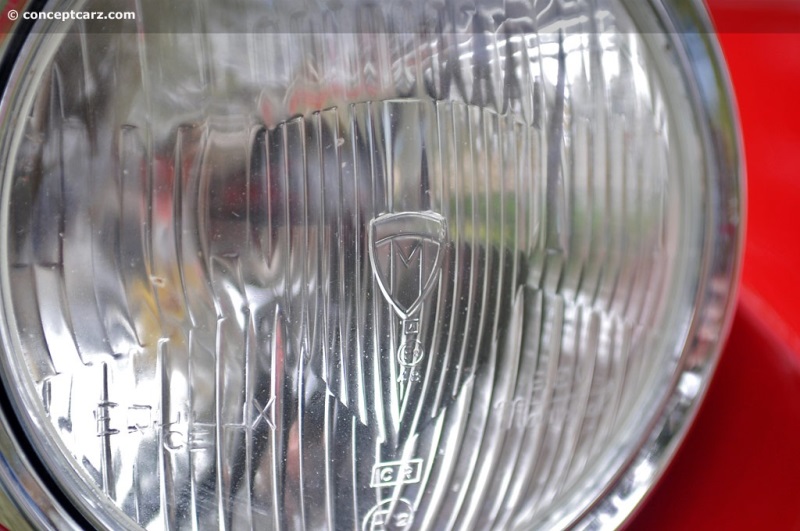 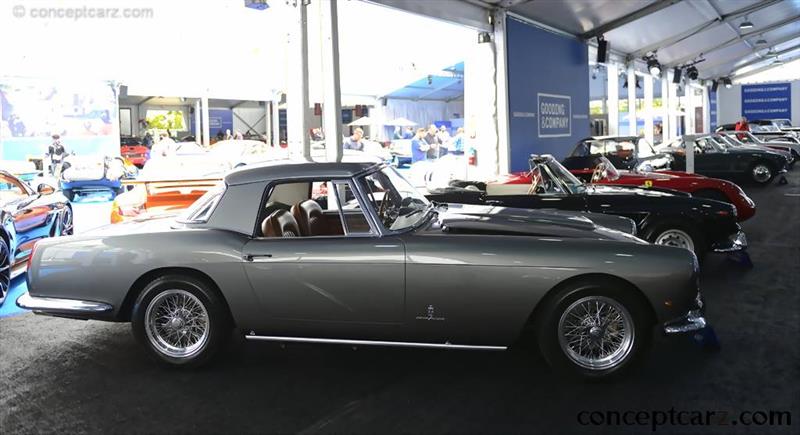 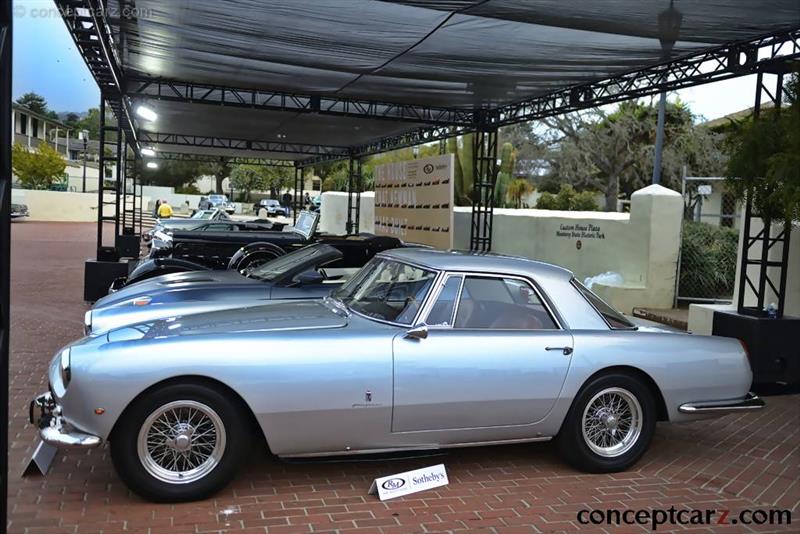