Sold for $253,000 at 2010 Gooding and Company - Scottsdale Auction.
Sold for $236,500 at 2011 Gooding and Company - The Amelia Island Auction.
Sold for $231,000 at 2011 Worldwide Auctions - The Auburn Auction.
Sold for $231,000 at 2013 RM Auctions - Amelia Island.
This Bentley Three-Litre Tourer with coachwork by Gurney Nutting is a correct, 'Blue Label' car that still wears its original open bodywork. It is believed that the original owner of this car was Mr. John McMeeking of Southampton, England. During the 1940s, it may have been owned by Captain Ivan Finchow of Lygarth, Dorset, UK. In 1956, the car was imported to the United States by Neil McDade of Chattanooga, Tennessee. Soon after, the car became part of the collection of bernie Goldflies of Dayton, Ohio. In 1962, it was purchased by Richard Fisher. In 1968, George Evenson of Washington state purchased the car, and would retain it for the next quarter-century. Mr. Evenson kept the car in a heated garage and used it regularly. At the RROC 24th National Meet in 1975, this car was awarded Third Place. This was followed by a Third Place Certificate of Merit at the 1988 RROC British Columbia Regional Meet, a Second Place Certificate of Merit at the 1990 RROC Meet and a First in Class Certificate of Merit at the RROC Spring Meet in British Columbia.
This Bentley is finished in green over tan and has an exposed alloy bonnet, nickel plated radiator, side-mounted spares and an auxiliary light mounted on the windscreen. It has a tonneau cover and an Auster rear screen.
Power is from a 2996cc SOHC four-cylinder engine fitted with twin SU carburetors. There is a four-speed manual gearbox and four-wheel servo-assisted mechanical drum brakes.In 2010, this Bentley was offered for sale at the Gooding & Company Auction held in Scottsdale, Arizona. The lot was estimated to sell for $250,000 - $300,000. As bidding came to a close, the lot had been sold for the sum of $253,000, inclusive of buyer's reserve.
By Daniel Vaughan | Feb 2010
Speed Model by Park Ward & Co.
Supersports Brooklands
Chassis#: 1025
Chassis#: 1161

1925 Bentley 3 Litre's that have appeared at auction but did not sell. 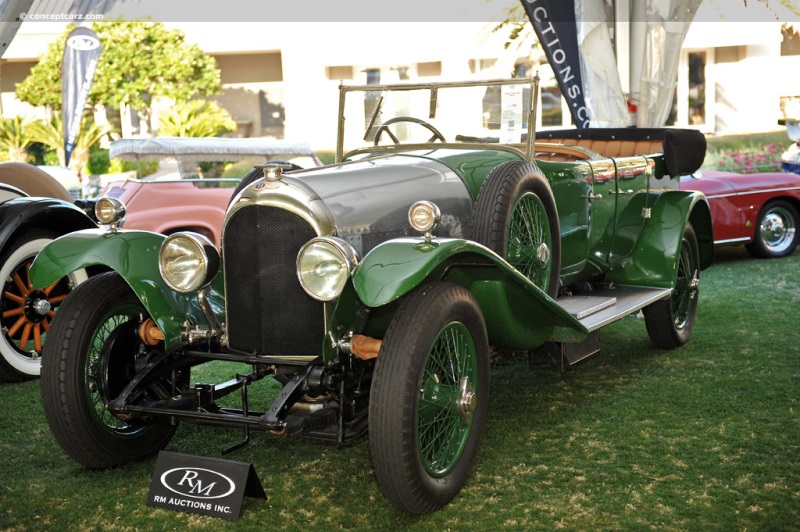 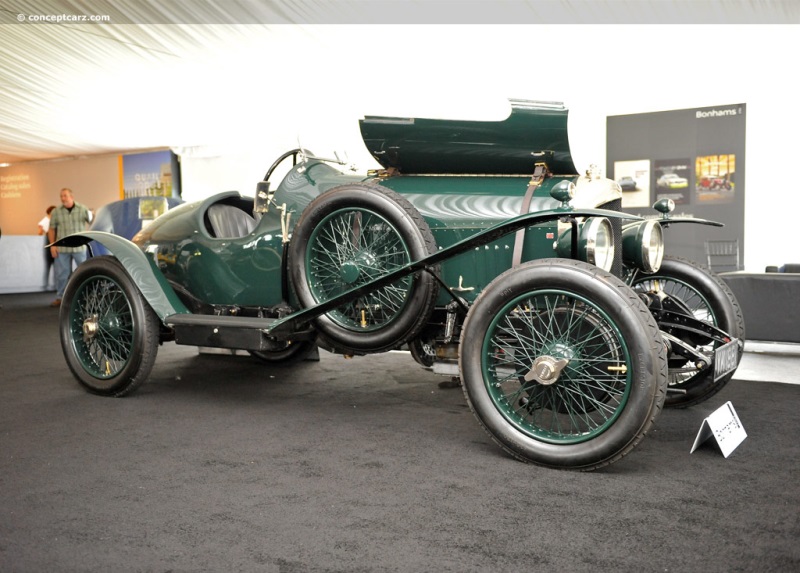 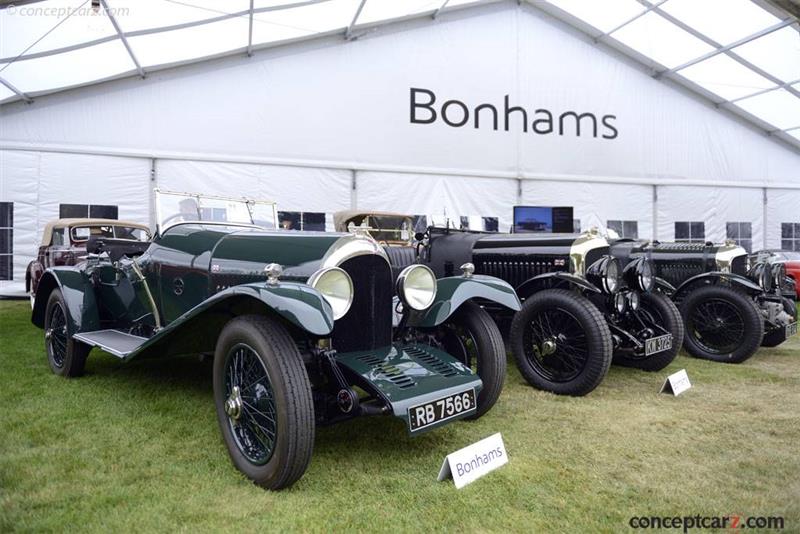 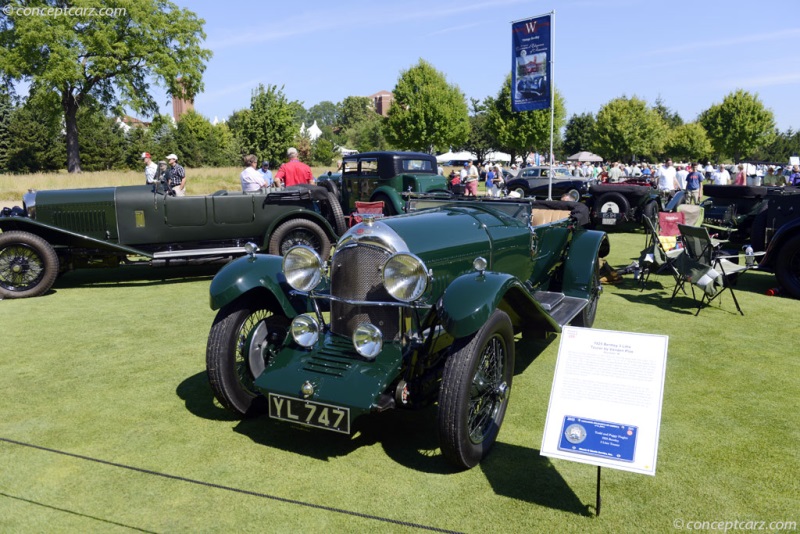 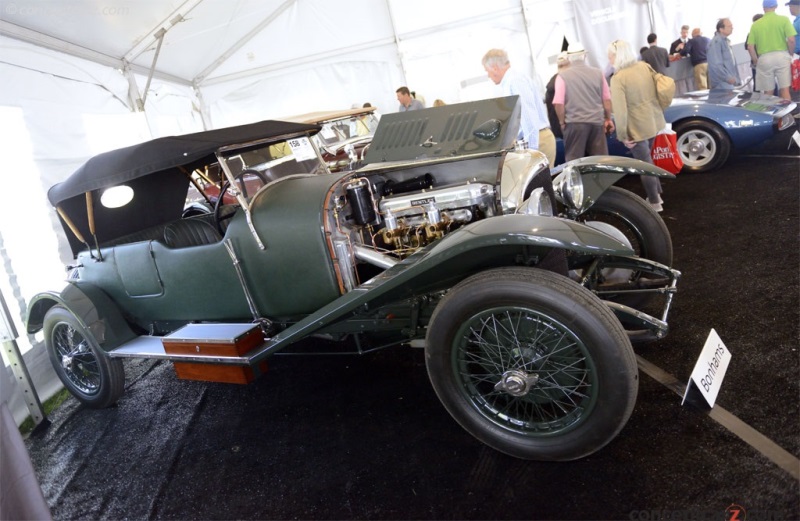 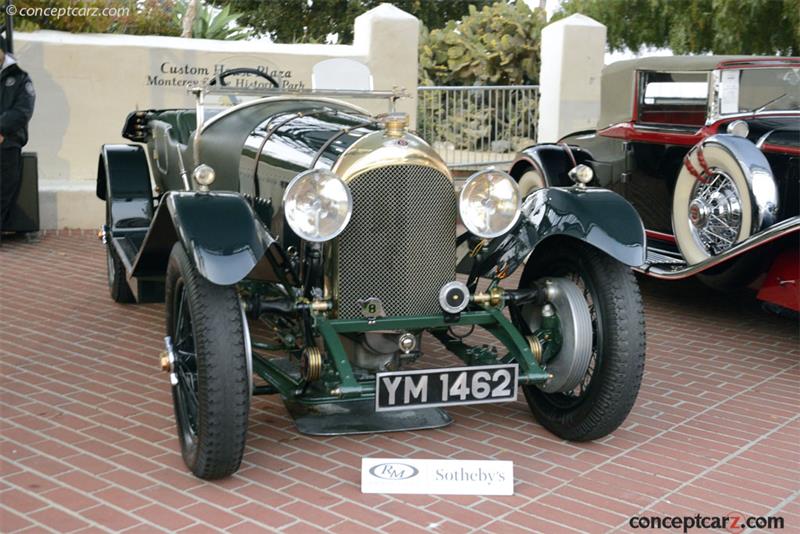 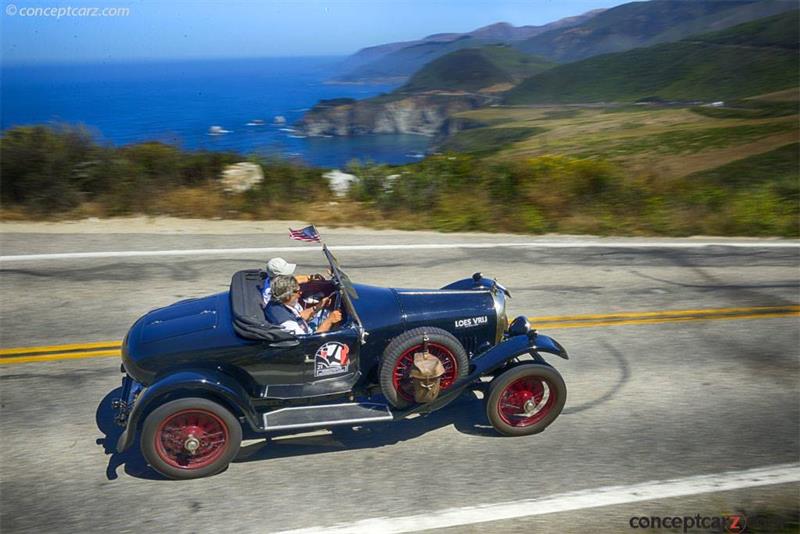