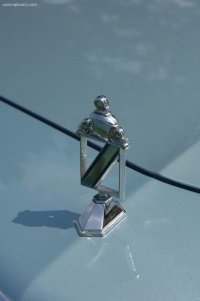 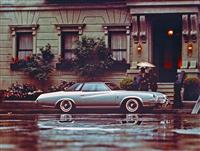 Frequently sharing the same body and power-train as the Century, the Buick Regal was a mid-size vehi......

Simply morphing into versions of the same vehicle by 1997, both the Regal and the Century were built on the same revised W platform as the Pontiac Grand Prix, Chevrolet Impala and the Oldsmobile Intrigue. Mostly cosmetic difference separated the Regal and the Century, though the Regal kept a longer length, and a four-door sedan was the only model available. The Regal was considered to be the up-market version, and featured larger engines along with fancier trim, and a newer version of the 231 (3.8 L) V6. The Regal showcased a variety of amenities that included expansive interior space, a Monsoon 8-speaker surround system, dual climate control, and heated leather seats, while the Century became mainly a reliable, economy-based vehicle based upon the W-body. Throughout this version's seven-year run, very few changes or updates were made.By Jessica Donaldson

DETROIT – The addition of the Regal nameplate to the Buick family goes back 40 years, but even today, the Regal's heritage as a sporty, mid-size luxury vehicle is strong as ever.