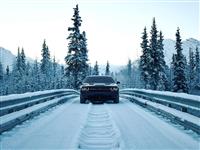 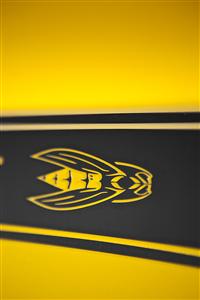 1970 Dodge Challenger NHRA/AHRA Pro Stock
Average Auction Sale: $90,000
Median Auction Sale: $90,000
Chassis Profiles
In 1968 Dodge began creating prototypes for the Challenger. Designs had been created since 1965 and by the middle of 1969 Dodge was producing the Challenger, complete with nine engines to select. The base engine was the slant six with the top of the line engine being the 426 Hemi. Along with the engine choices, there were various body-styles, optional equipment, and interior/exterior colors. Dodge offered both a hardtop and convertible version. The platform had been borrowed from the Plymouth Barracuda and then stretched by a couple of inches to provide the passengers with extra interior room.