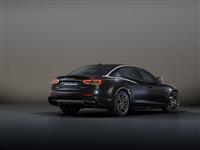 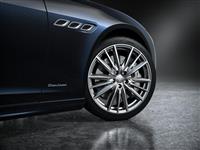 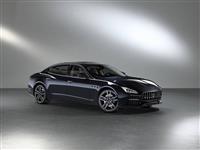 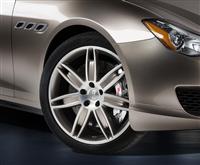 Quattroporte, meaning four-doors in Italian, was a luxury automobile produced by Maserati at various......

Pininfarina was tasked with creating the latest version of the Quattroporte. It was introduced in 2004 and shared the same 4.2-liter engine with the Coupe, Spyder, and the Gran Turismo.
By Daniel Vaughan | Jul 2007

In 1965 Maserati introduced the Quattroporte I, the first edition was introduced. Produced for 5 yea......