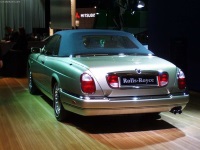 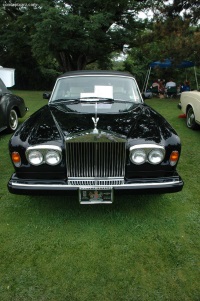 For 1993 the Corniche IV was introduced and produced was moved to Crewe following the shutdown of Mulliner Park Ward. Upgrading from the old plastic rear window, the new Corniche featured a brand new glass rear window. No manual latching was required anymore, and the CFC-free air conditioning was specified, along with driver and passenger airbags.