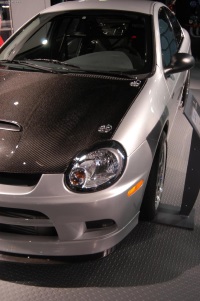 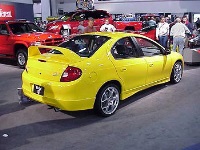 In Europe, the Neon was available with a 1.8 L engine, and in the Australian market Chrysler Neon offered two models, the SE and the more equipped LX. The LX eventually was replaced by a more updated model the LE in 1999.By Jessica Donaldson
A compact vehicle that was produced from 1995 through 2005, the Dodge Plymouth Neon was also called the Dodge SX 2.0 in Canada. It carried Chrysler badges and for a short period, it was sold in Canada and export markets beyond the U.S. The Dodge Plymouth Neon was a front-wheel-drive vehicle that was meant to replace the Plymouth Sundance, the Dodge Shadow, and the Dodge/Plymouth Colt series. Many different versions were produced throughout its production period.