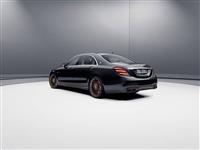 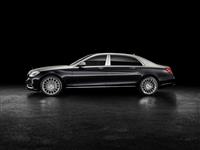 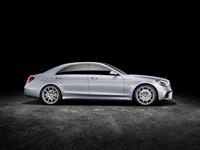 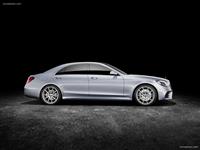 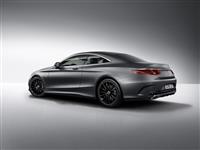 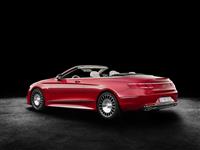 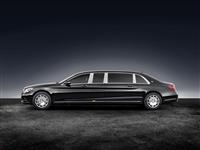 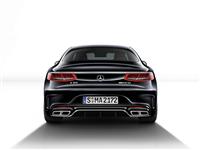 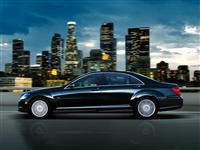 1927 Mercedes-Benz Model S
Average Auction Sale: $5,040,000
Median Auction Sale: $5,040,000
Chassis Profiles
Total Production: 146
Ferdinand Porsche designed the S-Type for Mercedes-Benz in 1927. The racer was constructed using pre-existing road version Mercedes vehicles, mainly the 400 and 630 models. The names of these vehicles came from their displacement size in liters. For example, the 400 had a four liter engine while the 630 had a 6.3 liter engine, both were equipped a supercharger and six-cylinders. The engine was one of the most appealing attributes of these vehicles. The drawbacks that robbed the vehicles of performance were its size, weight and basic suspension system. A cushy suspension and large size was ideal for luxury vehicles that carried the elite in society, but at the track the vehicles were in need of more performance characteristics. An attempt was made to enhance the sporty nature of the 630 by shortening the wheelbase, which brought about the 'short' (Kurz) version. This drastically improved the vehicles sporty appeal but more was needed to enhance the handling. Mercedes answer to this problem was the S-Type version which saw the chassis lowered and the engine moved back. This improved the vehicles balance. To improve its performance, the engine capacity was enlarged to 6.8 liters. Thus, the 680 S was born.

The Nurburgring 1000 km race debuted in 1927. The track is challenging with it 172 turns and 25.6 km length. The track tests both the driver and the vehicle in all scenarios such as power, braking, and cornering. At the first Nurburgring race it was the 680 S that emerged victorious, a true testament to the vehicles capabilities.

Future versions of the S-Type followed such as the 700 and 710 SS which saw horsepower ratings in the 225 range. Most were considered road going cars but there was little to distinguish a car that was meant for the track and one that was meant for the road. Obviously, the vehicles fitted with luxurious coachwork never saw any track time but the roadsters, speedsters, and coupes (for example) could be used for dual purposes.
By Daniel Vaughan | Sep 2007

1927 Mercedes-Benz SSK
Average Auction Sale: $240,435
Median Auction Sale: $240,435
Chassis Profiles
Total Production: 38
In 1928 the Mercedes SSK was introduced and commonly referred to as 'The Mighty Mercedes' and 'The Fastest Sports Car in the World'. The name SSK stands for Super Sport Kurz, German meaning short. The naming convention for the SSK typically has numbers associated with them, such as 700 and 710. This represents the engine capacity, 7.0 liter and 7.1 liter respectively. It used a modified version of the Ferdinand Porsche designed S-type chassis that, when compared with the S and SS models, was about 19 inches shorter. The K-Type was mechanically identical to the four-seat 'touring' car, the SS. The vehicle had been lowered and the engine moved back to capitalize on better weight distribution. The vehicle was powered by a variety of engines including the 7.1 liter supercharged engine that produced 225 horsepower, and later 250 horsepower. There was room for a driver and passenger, spare tires, and tools.