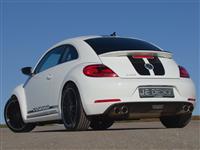 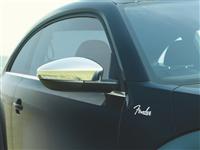 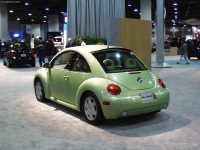 1943 Volkswagen KdF-Wagen
Original Price: $1,480
Average Auction Sale: $116,500
Median Auction Sale: $116,500
Chassis Profiles
The Beetle is perhaps the best-selling car of all time. Truly, a recognizable shape that has stood the test of time. The vehicle is still being produced in Mexico, continuing the long-time running record.