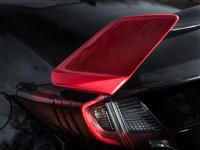 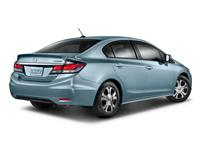 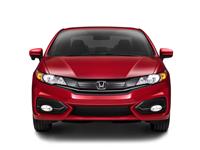 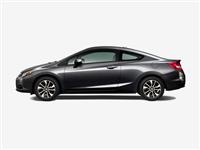 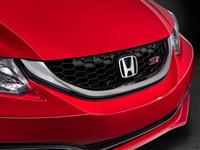 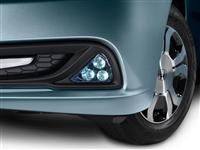 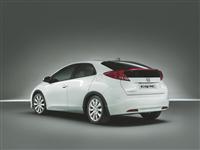 Sold as either a four-speed manual or two speed, this vehicle typically came with a A radio, heater, plastic trim, painted steel rims with a chromed wheel nut cap and two-speed wipers.
Eventually becoming more luxurious, the updated Civic comes with satellite-linked navigation, power lock and windows and as a six-speed manual.

Before 1973, Honda was better known for producing motorcycles than vehicles. It was the arrival of the Civic that turned around the Honda opinion and its predilection for vehicle production. Achieving more than 40 mpg on the highway, this small car had room for four passengers.

Available in either a 3-door hatchback or a sedan version, this vehicles were identical except for their rear options. The sedan offered a small vertical panel that opened and provided access to the 'trunk'.
Arriving with standard options such as power front disc brakes, reclining bucket seats, woodgrain-accented dashboard and vinyl seating, the options were minimal butincluded air conditioning, automatic transmission, rear wipers (in the hatchback) and radial tires. The hatchback also included a fold-down rear seat, cloth upholstery and an AM radio.

Honda Civic's have always represented dependability and a good value for the price. At a base price of around $2,200, the Civc was considered to be practical and ecconomical without any pretenses.
Nearly two years after its release, the engine expanded to 1,237 cc and available horsepower when from 50 to 52. The bumpers on the Civic also grew longer along with its overall length to 146.9 inches to meet the 5-mph bumper impact standard.

A design that promoted cleaner and more efficient combustion, the CVCC (Controlled Vortex Combustion Chamber) was introduced in 1975 and eliminated the need for a catalytic convertor or unleaded fuel to meet emission standards. This new engine offered 53-horsepower displaced 1, 499 cc.
In 1975 a manual 5-speed manual gear box also became available at the same time as the Civic station wagon was released. The station wagon measured an overall length of 160 inches and had a wheelbase of 89.9 inches and came with the new CVCC engine.
In this same year, Civic sales ranked a whopping 100,000 units.
With an increase of the CVCC engine to 60 horsepower, 1978 models had new black grilles, new turn signals and rear-facing hood vents.
The 1980 Civic came with a sleek body that had an increased wheelbase at 88.6 inches for the Hatchback and 91.3 inches for the wagon. At the same time, the 'sedan' version was no longer produced.
In 1981, a four-door sedan was introduced, and at the same time the rudimentary two-speed unit was replaced by a more modern three-speed automatic. The following year the five-speed 'FE' (Fuel Economy) was released and achieved 41 mpg in the city, and 55 mpg on the highway. Updated features included rectangular headlamps and black bumpers.
In 1984 the Civic began to expand in size, and also became more advanced and sophisticated in terms of design. A new 1.5 liter-engine with 12 valves and 76 horsepower came on the newly released Civic.