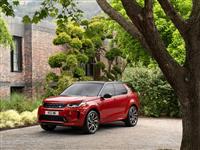 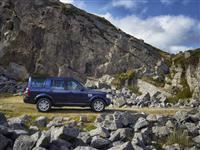 2000 Land Rover Discovery
Original Price: $30,575
Average Auction Sale: $6,475
Median Auction Sale: $5,200
Recall information
Land Rover introduced its Discovery Series II in 1998 and in the United States the following year. Land Rover stated that over '720 differences' were made. The iconic SUV was given a rear body extension which helped improve load space, though at the expenses of added rear overhang and reducing its off-road ability.

The suspension system included a self-leveling air spring setup to some models. A locking centre differential could be found on the Discovery until early 2001, although the linkage to operate it was not attached. Land Rover had installed a new Hill Descent control and having both systems in place, they felt, would be redundant.