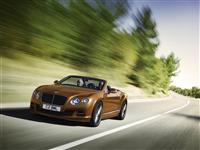 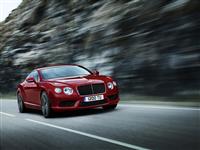 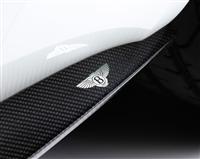 With a power output of 325 hp (242 kW), the 6.75 L Garret-turbocharged engine from the Bentley Turbo R was picked. Utilizing the all-new 4-speed GM 4L80-E automatic transmission, the Continental R also featured ventilated disc front brakes and plain discs at the rear. The vehicle was estimated with a top speed of 145 mph, and had an estimated 6.6 second sprint to 60 mph. The Bentley Continental R was priced at $271,780 in 1992. A total of 1533 units were produced during the Continental R's production run from 1991 to 2002.
By Daniel Vaughan | Nov 2006