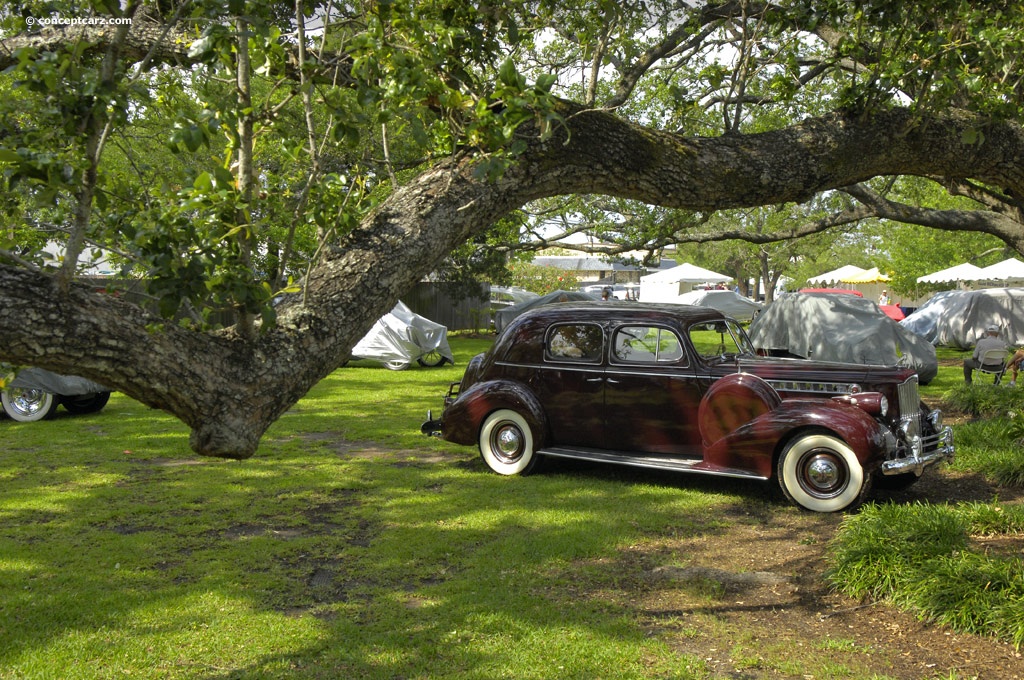 When Packard was established in 1899, it focused on building premium automobiles that were durable and robust. This tradition would continue until the very end, resulting in some of the finest American cars ever built.

There were four Packard lines for the 1940 model year, including two Junior models and two Seniors, which were now called the Super Eight One-Sixty and the Super-Eight One-Eighty. Due to the economic impact of the Great Depression, the bulk of Packard production was now in the lower-priced Junior Series. Packard built 90,438 Junior models and 7,562 Seniors, including 1,900 Custom Super Eights and 5,662 Super Eights in 1940.

The demise of the twelve-cylinder Packard the previous year had left the Super Eights as the Senior Packard sedans. The One-Sixty Series had taken the place of the previous Super Eight, with the flagship being the Custom Super Eight or Series One Eighty. In comparison to the One-Sixty, the One-Eight was given additional accouterments, trim, and nicer upholstery. Both were fitted with a new engine, essentially a revised L-head straight-eight with a 356 cubic-inch displacement size and producing 160 horsepower. It had a 6.45:1 compression ratio, aluminum pistons, a cast iron head, Stromberg carburetor, and Auto-Lite ignition.

The Senior Packards rested on three chassis wheelbases of 127-, 138, and 148-inch. Air conditional was an optional amenity priced at an additional $275.00, which Packard described as 'cooled by mechanical refrigeration,' the first to be installed on production vehicles. The list of body styles included three semi-customs by Darrin and two catalogue customs from Rollson Inc.
by Daniel Vaughan | Oct 2018
Vehicle Profiles

As the 1930s drew to a close the Packard Motor Car Company found itself facing a dilemma. The newly introduced Junior Series cars grew in popularity, but the Senior Series cars suffered. The economic and political tone of the country dictated a new n....[continue reading]

As the 1930's drew to a close, the Packard Motor Car Company found itself facing a dilemma. The newly introduced Junior Series cars grew in popularity, but the Senior Series cars suffered. The economic and political tone of the country dictated a n....[continue reading]

Dubbed 'Blue Max', this Packard 160 Touring Sedan has won firsts in class at many concours events following its ground-up restoration. Its victories include the 2002 Silverado Concours, the 2002 and 2003 Hillsborough Concours, and the 2003, 2005, an....[continue reading]

This car was purchased new by James Palmer of the famed Palmer House Hotel in Chicago for his then-girlfriend, motion picture actress Dolores Del Rio. Eventually, the car was sold (or traded) to Palmer's friend John Ringling North of circus fame. It ....[continue reading]

When James Ward Packard had some complaints about the Winton automobile he had purchased, he was challenged by Alexander Winton to build a better car. So he did. Packard ran his first automobile on November 6th of 1899 and, along with his brother, Wi....[continue reading]

This Packard One Sixty Super 8 Station wagon with coachwork by Hercules was once in the Bill Harrah collection. It was restored by the Harrah Automobile Collection ship in Reno, Nevada. It has several special features including an air-conditioning un....[continue reading]

With the demise of the twelve-cylinder models, the Super Eight line remained the only Senior Series Packard on the books for 1940. To keep up its inventory of styles, Packard management dictated that the Super Eight line be divided into two ranges - ....[continue reading]

It is often said that Howard A. 'Dutch' Darrin, the man behind the 1937-1942 Packard Darrin, left his mark; not only in the automobile world, but also with the people he met. In 120 he founded America's first scheduled airline, Aero Ltd. He would lat....[continue reading]

The Packard 160 line supplanted the Packard 120 line, which had helped Packard survive the jaws of the Great Depression. ....[continue reading] 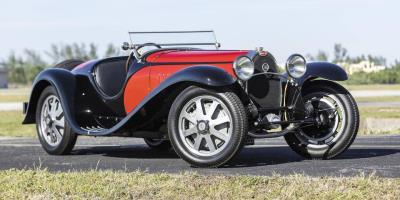