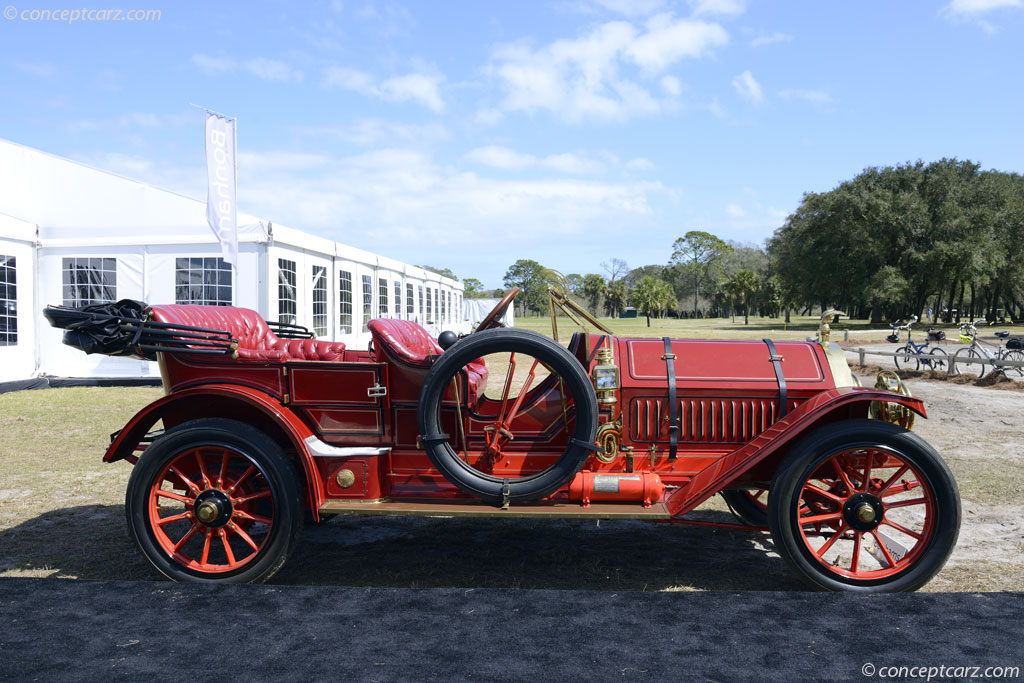 The Race was actually won in 169 days, and covered 22,000 miles. 13341 miles were actually driven. At the conclusion of the race, ending in Paris, it was an E.R. Thomas in first place, claiming the overall victory.

Demand for the E.R. Thomas Motor cars increased after the heroic victory. In 1911, the company only produced six-cylinder cars. Within a year, the car had entered into receivership and purchased by C.A. Finnegan of the Empire Smelting Company.
By Daniel Vaughan | Sep 2008

The Thomas Company was founded in Buffalo, NY in 1900 by Edwin Ross Thomas, who had been involved in the railway business. He bought part of the Moribund Globe Cycle Company, and began building bicycles and motorcycles. In 1902, automobile production....[continue reading]

By 1910, like so many other automakers, Thomas was fighting for sales. Their 'Around the World' feat had won them notoriety, but by 1910, that reputation was beginning to fade and sales were drying up a little. One source of business was the 'light' ....[continue reading]

In the winter of 1908 the French newspaper Le Matin sponsored 'The Great Race,' which began in New York, ran across the country to San Francisco, then went by ship to Alaska before crossing the Bering Strait (either by ship or by the ice route....[continue reading]

This Thomas Flyer K 6-70 Tourabout is one of the most original Thomas Tourabouts to survive today. During the 1940s and early 1950s the car appeared in several Paramount Pictures movies before it was acquired by the car collector William Harrah. Know....[continue reading] 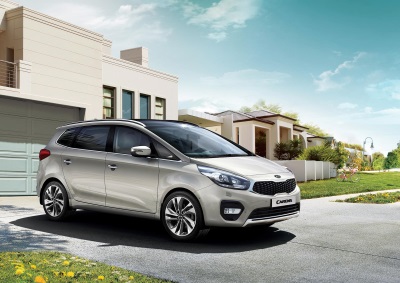 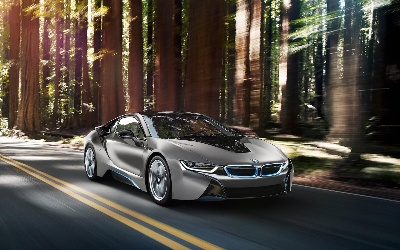