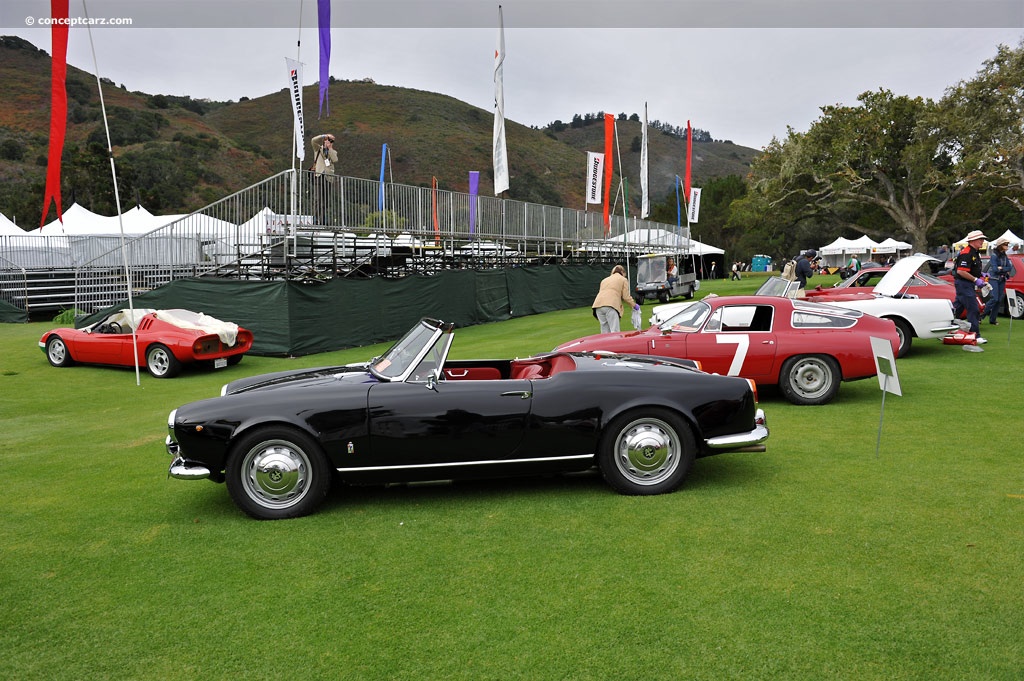 A delightfully charismatic car that proved a highly successful seller, the Alfa Romeo Giulia replaced the outgoing Giulietta beginning in 1962. Alfa Romeo produced the Giulia in myriad configurations, some drastically different from other models in the series but all with a unifying thread of polished driving fun.

The Giulia Spider was the final development of the classic, iconic Pininfarina designed Giulietta Spider. In essence, the major change was in the four-cylinder, twin-cam, engine's displacement. The Giulia is 1600cc tot he Giulietta's 1300cc. Fewer....[continue reading] 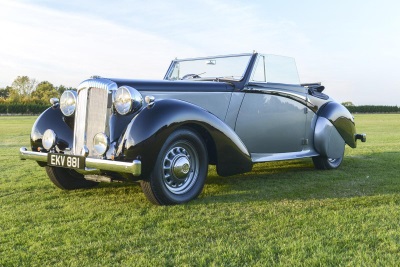 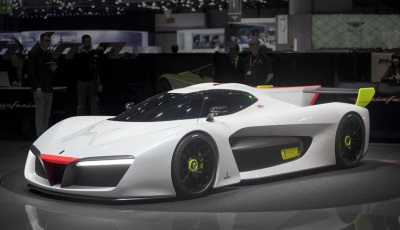 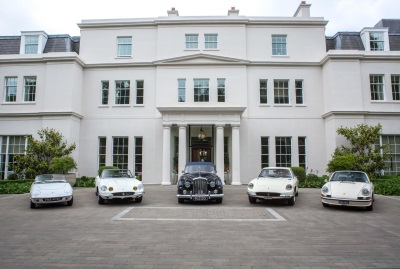 CONCOURS OF ELEGANCE AT WINDSOR CASTLE THE WORLDS RAREST CARS IN ONE OF THE WORLDS MOST EXCLUSIVE SETTINGS Revered Concours Steering Committee reveals final list of 60 cars that will enter the 2016 Concours of Elegance at Windsor Castle in...
© 1998-2021. All rights reserved. The material may not be published, broadcast, rewritten, or redistributed.