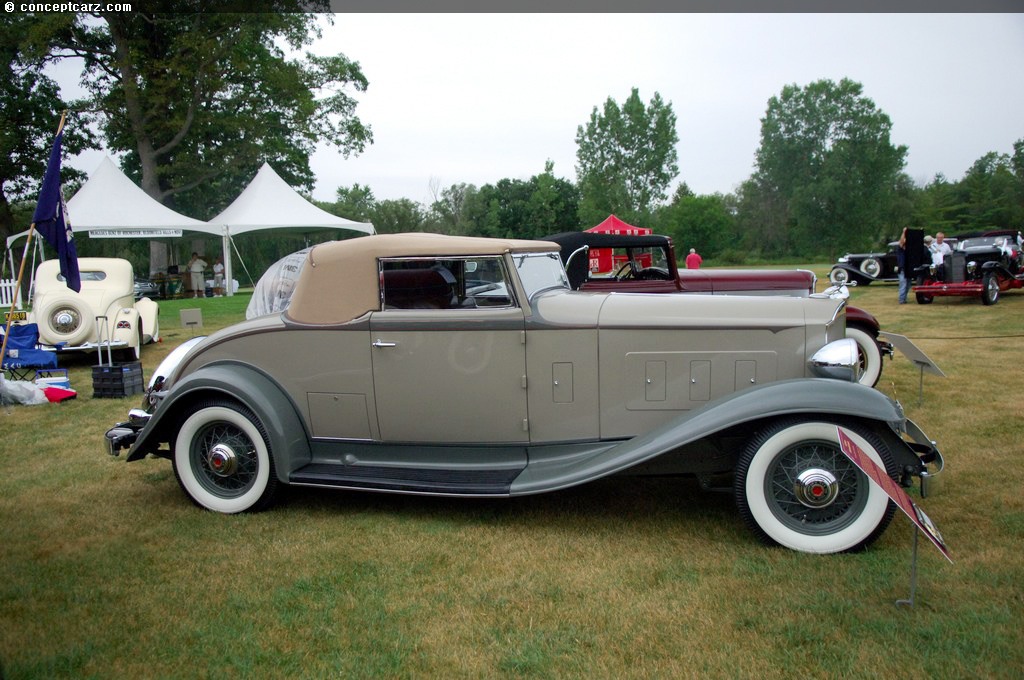 The Packard Motor Company relied on making luxurious cars that were highly refined, fitted with luxurious coachwork, and powered by proven engineering. This belief had placed them among the elite in the auto industry during the early 1900s. As the world entered the Great Depression, the Packard Company was one of the few that managed to survive. In fact, they outsold all of their competitors combined. They had entered the Depression in excellent financial health and they emerged with strong financial footing. But the post depression era had them worried, as the number of potential buyers had dwindled as fortunes were lost. Production had dropped nearly half each year when compared with the previous, from 1929 to 1933. In response to the decline, Packard continued to make improvements each year.

James Ward Packard built his first automobile at Warren, Ohio in 1899. Detroiter Henry Joy became enthusiastically involved and moved the company there. His successor, Alvan Macauley, teamed with engineer Jesse Vincent to make Packard one of the fi....[continue reading]

'In presenting its Light Eight, Packard now adds a new fine car at a new low price to the distinguished line of famous Packard Eights. Lighter in weight through engineering and manufacturing advances, this car is nevertheless ample in power, roomy i....[continue reading]

Throughout the 1910s and 1920s, Packards were among the elite in luxury automobiles. The company, along with Pierce-Arrow and Peerless, was one of the 'Three Ps' of American motorcar royalty. With the stock market crash in 1929 the auto industry was ....[continue reading]