Multipla
'Multipla' is Italian for multiple and in Fiat-speak that's 'people carrier' as in three rows of two seats for a total of six passengers. With the rear two rows folded flat, 18 square feet of parcel space is revealed. 1956 was the first year of the Multipla based on the small unibody - 633cc, 22 horsepower, 4-cylinder, water-cooled engine in the rear - 2 door 600 sedan. The 'forward-controls' activated front suspension from the larger 1100 model. The top speed was achieved at about 55 mph. Just under 130,000 Multiplas (including the 600D from 1960 with 767cc, 27 horsepower motor) - 4/5, 6-seater and taxi versions - were made through 1965.

Multipla
Sold for $37,400 at 2015 Gooding & Company - Arizona.
The Fiat 600 was given its name in reference to its 633cc motor. It made its debut in 1955, with Zagato and Monterosa presenting coachbuilt examples at the Geneva Salon. A slightly longer wheelbase version named the Multipla was later introduced, with seating for six-passengers. This Multipla is an original and unrestored example that was acquired new by Mr. Harry Deaver, a resident of Florida, and remained in his care until 1996. The car was purchased from his estate and owned by its second owner until 2014. Currently, the car has just 11,326 km on its odometer.
By Daniel Vaughan | Feb 2015
The Fiat 600 was a small and inexpensive automobile that was easy to produce. It was introduced to the public at the Geneva Motorshow in 1955. The automobile was capable of transporting up to six individuals. During its production lifespan lasting from 1955 through 1969, nearly 2.7 million examples were produced. The introductory saloon model featured two doors and four seats. The base engine was a 633 cc water-cooled four-cylinder power-plant capable of producing nearly 22 horsepower. The engine was located behind the rear seats and drove the rear wheels. The suspension was independent and featured monocoque construction. A four-speed manual gearbox with cable operated clutch was standard. The combined dry weight of the vehicle was just over 580 kg.The following year two more versions were introduced, the Multipla and a version with a full-length canvas roof. The Multipla had three rows of seats and could accommodate up to six people. The four back seats could be folded into the floor, exposing a large cargo area.
In 1960 the 600D was introduced and featured a 767 cc engine now rated at nearly 30 horsepower. Various aesthetic and mechanical improvements were added. In 1964 the front doors were now hinged and in 1965 the 600D received a larger fuel tank and new headlights.
The Fiat 600 helped mobilize the entire Italian country and is considered an economical phenomenon.
By Daniel Vaughan | Apr 2008 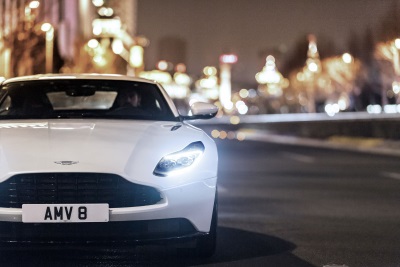 Iconic former Deutsche Bank building in the heart of Frankfurt will host the event around IAA Motor Show in September Aston Martin House of Beautiful brand experience created within the building ... 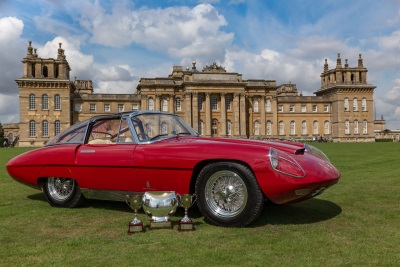 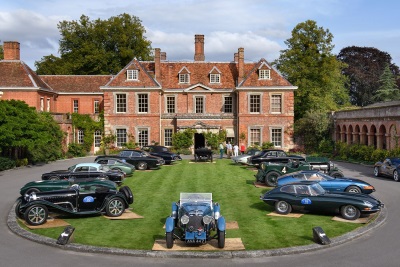 Some of the worlds most amazing cars are currently touring the UK ahead of their arrival at the Concours of Elegance 2017 The pre-concours Tour of Wessex takes in the countys best roads, ending at... 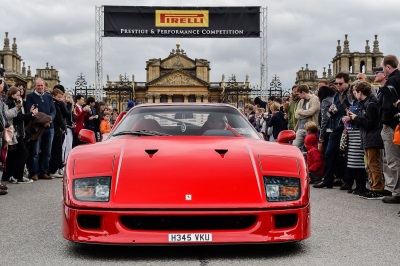 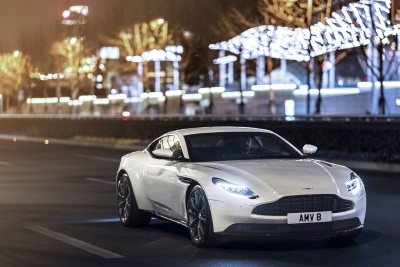