In the early 1920's many Spyker privateers entered their cars in hill climbs and speed record attempts. One such racer was the Dutch nobleman Hugo Baron van Pallandt who in March 1922 entered his standard Spyker C4 Tourer in the hill climb held on the Mont de La Turbie near Monte Carlo. He won outright with an average speed of 45 kilometers per hour covering the course distance in just 11 minutes.In commemoration of this win the new 12 cylinder Spyker bears the name LaTurbie.The Spyker C12 LaTurbie will be the first Spyker to run the extremely powerful 6.0 liter Audi W12 dry sump aluminum engine. The engine power output of 500 BHP produces 600 NM of torque and a top speed of over 200 mph. The weight of the car is a mere 3,000 pounds due to its light weight aluminum space frame with integrated roll cage.
Spyker has already decided to put the LaTurbie into production and expects worldwide deliveries to commence in 2006.
Concepts by Spyker 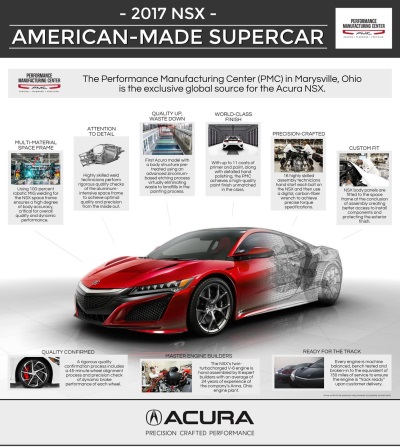