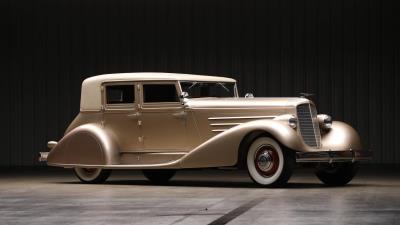 Auburn, Indiana. November 6th, 2019. Worldwide Auctioneers is gearing up for its historic auction debut in Saudi Arabia, with the inaugural Riyadh Auction scheduled for Saturday, November 23rd. Presented in association with the General Entertainment... 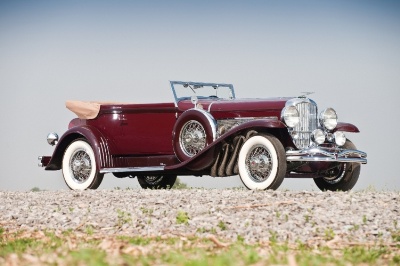 RM Auctions, the official auction house of the Concours dElegance of America, has secured a wonderful selection of classic automobiles for its St. Johns sale, July 28, in Plymouth, Michigan. Hosted on the beautiful grounds of the Inn at St. Johns,...