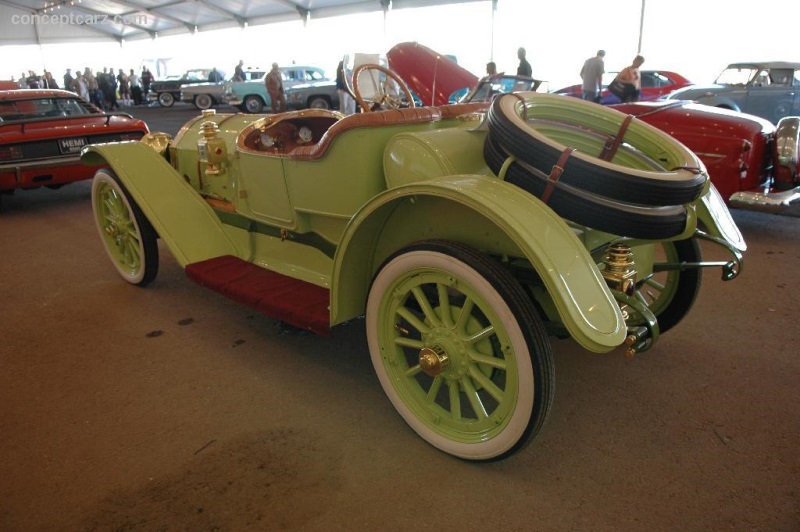 The Kissel brothers lived in the town of Hartford, Wisconsin where they made their living by creating engines and farm equipment. In 1906 they shifted their priorities to the evolving automobile market and created the Kissel Motor Company. The company was owned by Louis Kissel and his two sons, William and George. In 1907 their first vehicle, the Kissel Kar, went on sale. It was powered by a four-cylinder engine that produced 35 horsepower. The engine was water-cooled and L-head configuration. In 1909 a six-cylinder engine was introduced and by 1913 electric starters had been adapted to their line of vehicles. In 1917 a Double Six V-12 became available. Many of the Kissel cars used the Warner 4-speed selective sliding gear transmission. Solid rubber tires with wood spokes were not uncommon on the Kissel Kars.
Another famous Kissel car was the All-Year featuring a removable hardtop, glass windows, and curtains. Among its innovations was the illuminated instrument panel, technology they claimed to have created.

Throughout the years the company had its share of ups and downs. The reputation and prosperity of the company were founded on quality, durability, advanced design, outstanding performance, and dependability. They were able to maintain this reputation because they were a low production company. With the onset of World War I, the name Kar was dropped from the line-up because of resemblance to German words. The company and its 1400 workers once again switched priority to producing trucks for the Army.

The Great Depression was responsible for the demise of the Kissel Automobile Company. In 1935 the company was reorganized and named Kissel Industries where they produced motors for Sears, Roebuck, and Company. In 1942 George Kissel passed away and the company was sold to West Bend Aluminum Company.
by Daniel Vaughan | Jan 2006
Vehicle Profiles

Semi-Race car genetlemen's speedster. This is the only Semi-Racer known and documented as a racer from day one in 'Runabouts & Roadsters' by Bob Stubenrauch and 'Automobile Quarterly'. This is not a rebody. The lamps and accessories carry the Kiss....[continue reading] 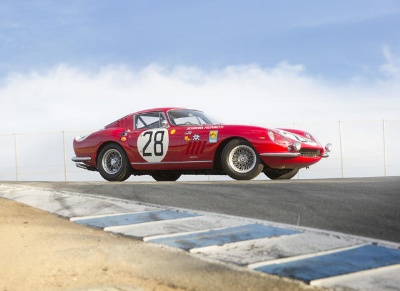