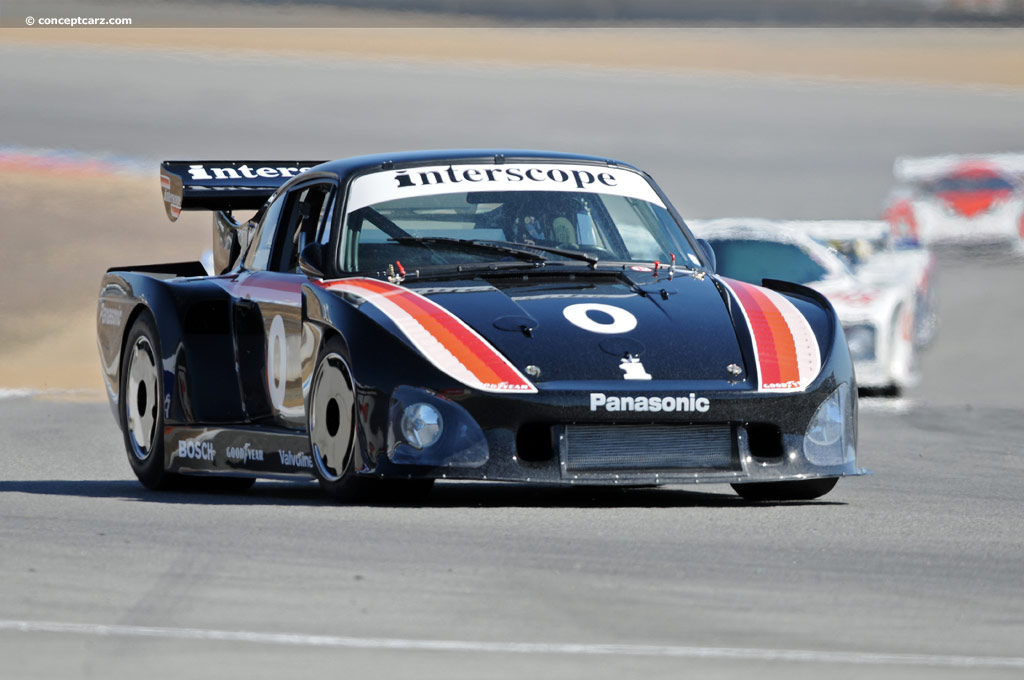 The Porsche 935 K3 (Kremer) was the third variation of the legendary 935. It was created by the Kremer brothers using a factory tub and fitted with a 3.2-liter engine. Large KKK turbochargers were adapted along with an air-to-air intercooler system bringing horsepower to around 800 with 1.7 bar boost. With bar boost turned down to 1.4, a still very impressive 740 horsepower was created. Other differences between the 13 K3 models and the factory 935's were the lowered chassis and high down force carbon fiber Kevlar composite body design. The interior was given a stiffened and extended roll cage in order to handle the extra horsepower created from the finely tuned engine.
By Daniel Vaughan | Feb 2008In 1976, Porsche introduced a racing version of the Porsche 930/911 Turbo which they dubbed, the 935. It was designed for FIA-Group 5 competition and was constructed in similar fashion to the Porsche 934, which was used in Group 4 competition.

Porsche released the 935 in 1976, affectionately known as 'Moby Dick' because of its overall shape. It is the racing version of the 930 (911 Turbo Model). Initially conceived to race in FIA Group 5, 935s raced in several series, including the World....[continue reading]

The 'K3' (this denoted that it was the 3rd variation of the basic 935) was constructed by the Kremer brothers with a Porsche factory tub supplied by Porsche. Thirteen K3s were built by Kremer. The most important differences from other 935s include a ....[continue reading]

Dick Barbour owned this Porsche, chassis number 000 0009, for the 1980 season. It won the Sebring 12 Hour in the 1980 with John Fitzpatrick at the wheel. This car also won at Laguna Seca, the Paul Revere 250, Road Atlanta, Riverside and Elkhart Lake.....[continue reading] 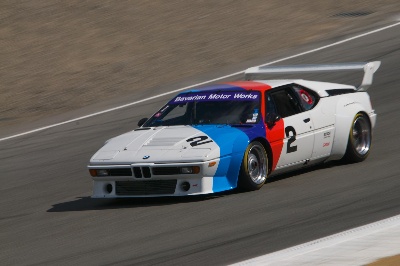 BMW INDULGES MOTORSPORT THEME AT LEGENDS OF THE AUTOBAHN 2014