The Chrysler Expresso was introduced in 1993 and was designed to be a City-Taxi. Especially true in cities, at times the only place left to build is often up, not out. Chrysler felt this way about urban vehicles, so it introduced the Chrysler Expresso concept car. Beginning with a wheelbase one foot shorter than of the already compact Neon production car, then took off another foot off the Expresso by shortening the extrusions of the body. Instead of losing storage and passenger room, it's been made vertical. Rising to the height of a minivan, the Expresso prototype allows more elaborate use of interior space, including a lift-back storage area and under-seat luggage space.Standard Neon equipment were used in the engine and transmission, though the Expresso features a few unique touches. Passengers can play video games on the car's computerized entertainment center, while a satellite navigation system guides the driver to unfamiliar destinations.
Chrysler's chief goal in creating the stuffy sedan was to build a lighter, shorter vehicle that could get better mileage in cities, which is the environment they designed it for. Their original intent was to replace the New York city taxies with the Expresso and gain up to 50 miles of roadway.
By Jessica Donaldson 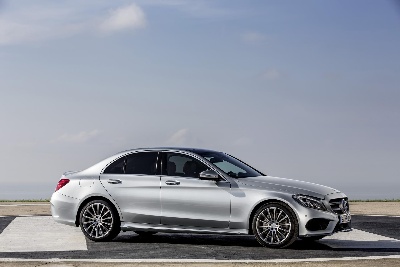 C-Class at its best July 28, 2014 - MONTVALE, NJ -- The all-new C-Class heralds a new chapter in the Mercedes-Benz success story and sets new standards in the premium mid-range class. Th... 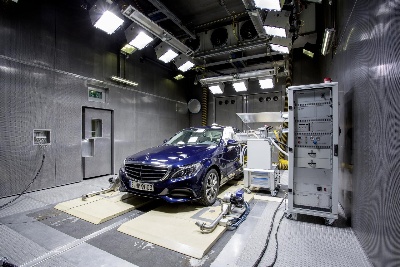 Stuttgart. Mercedes-Benz has been awarded the Seal of Quality of the European Centre for Allergy Research Foundation (ECARF) for its passenger cars. This makes Mercedes-Benz the only vehicle manufacturer... 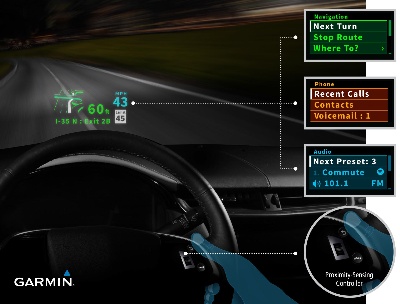 Garmin® International Inc., a unit of Garmin Ltd. (NASDAQ GRMN), the global leader in satellite navigation, today announced that Daimler AG has selected Garmin as global navigation provider for future...
© 1998-2020. All rights reserved. The material may not be published, broadcast, rewritten, or redistributed.