The Royal Motor Car Company was formed by the Hoffman Automobile Company of Cleveland. The Hoffman Automobile Company was created by Louis Hoffman who had produced bicycles during the late 1890's. The Hoffman Automobile Company produced steam-powered automobiles until they switched their priorities to gasoline power. A restructuring of the company left Louis Hoffman without a Company and a new name for the marque. The Royal Motor Car Company was formed in 1904 and produced their first vehicle which was powered by a two-cylinder engine. This was followed closely by a four-cylinder car. Their cars were luxurious and very dependable; in 1904 the company offered a one-year guarantee 'said to be the first such warranty to be made on an automobile in this country.' These beautiful cars commanded a high price tag, making it beyond the means of many individuals. During the early 1900's there were hundreds of manufacturers producing automobiles. The Royal Motor Car Company found it hard to compete and by 1907 they entered into receivership. The company had accumulated a high amount of debt. Reorganization saved the company for a few more years. By 1911 another reorganization occurred and the name was changed to the Consolidated Motor Car Company of Cleveland. It stayed in production for only a few months before being dissolved. The F. B. Stearns Company of Cleveland purchased the struggling company.This 1904 Royal Tourist Model O has seating for five and commanded $2500. The passengers entered the rear seats through a rear door. The body was constructed of aluminum. The 100.5 cubic-inch engine produced 16 horsepower and is the only two-cylinder engine produced, making it the oldest surviving Royal Tourist.
The Firestone Tire & Rubber Company purchased this vehicle 'for research purposes.' Henry Ford was its second owner; purchased in 1938 it was sent to the Edison Institute in Dearborn which is now known as the Henry Ford Museum. The vehicle was later sold to Richard Teague, the Vice-President of Styling for the American Motors Corporation.
By Daniel Vaughan | Apr 2006 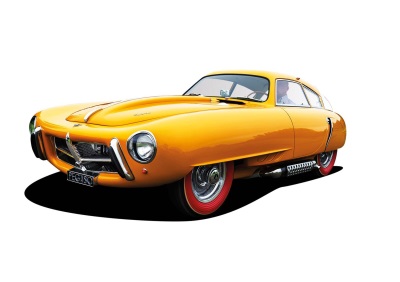 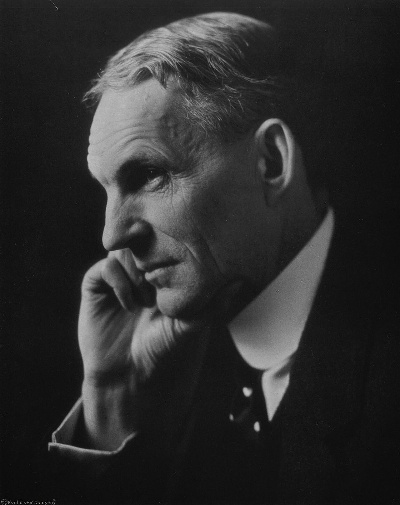 CARL EDWARDS, NO. 99 FASTENAL FORD FUSION (QUALIFIED 2nd) – We have a fast race car and I am pretty proud of that lap. If I did it again I dont know that I could go any faster. That was a pretty good...
© 1998-2020. All rights reserved. The material may not be published, broadcast, rewritten, or redistributed.