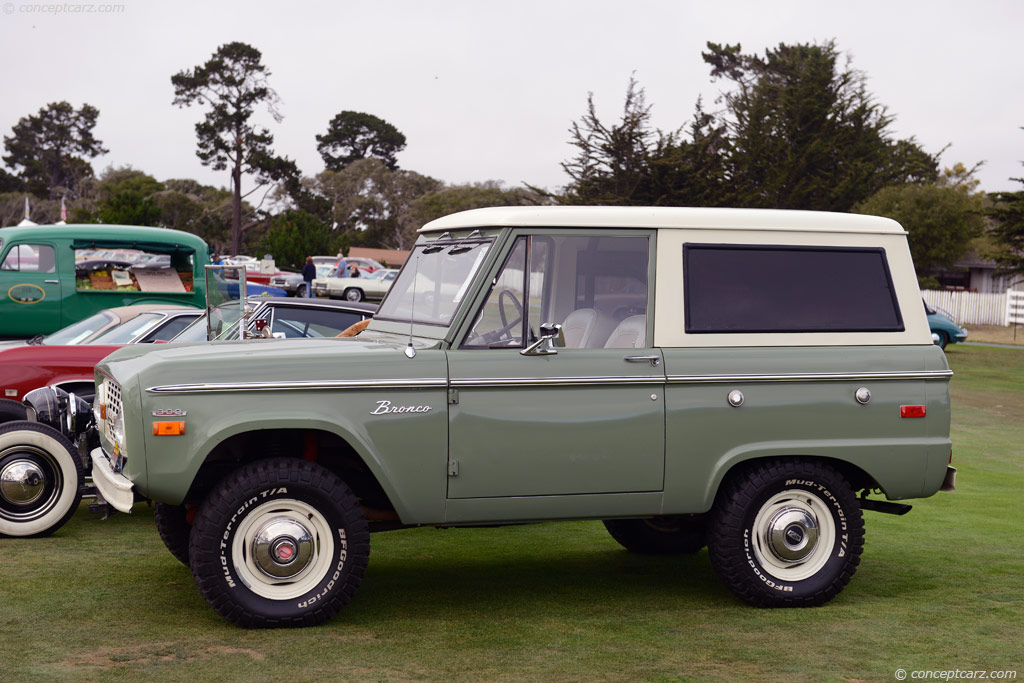 This Ford Bronco has been given a frame-off restoration with a fresh 289 motor, rebuilt transmission and transfer case. There are all new aluminum drive pulleys, a new 3-core aluminum radiator, flex cooling hoses, HWI ignition, new MSD wires, and a b....[continue reading]