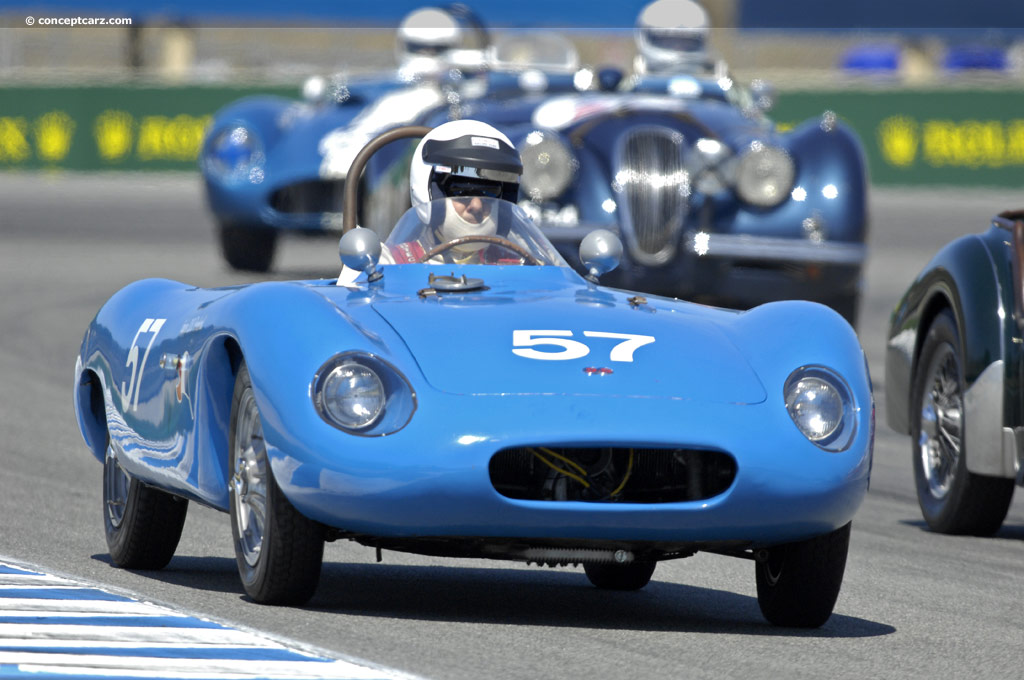 Charles Deutsch and Rene Bonnet entered into an 'unoffical' partnership prior to World War II to build cars known as DBs. Deutsch was both a Frenchman and a civil servant, and French Law prohibited civil servants from owning a business - thus the unofficial partnership. Deutsch and Bonnet's philosophy with building racers was simplicity - to use solid engineering, lightweight components, and aerodynamic styling rather than relying on larger engines. The Deutsch-Bonnet was powered by a two-cylinder, Panhard based, air-cooled engine that was less than one liter in size. The pontoon-fendered roadster body underwent seventeen months of preparation before its race at Le Mans. This was good enough to capture a first place victory at one of the most difficult and prestigious races - the 24 Hours of Le Mans. In 1960 and 1961 the Deutsch-Bonnet won first in the Index of Performance class. Forty years later it placed second at the Pebble Beach Concours.The relationship between Deutsch and Bonnet began falling apart in December of 1961 when Bonnet signed a clandestine agreement with Renault. This put Panhard in a difficult situation, and they were already struggling financially. Panhard retaliated by hiring Deutsch to create five cars for the sole purpose of beating the Renault vehicles with Bonnet engineering at the 1962 Le Mans. At Le Mans the Deutsch / Panhard vehicles captured victories in the 850 cc class and beat the Renault / Bonnet vehicles. The winning car driven by Guihaudin went on to win the GT Championship of France.
By Daniel Vaughan | Jun 2006
H Modified Vehicles
Deutsch-Bonnet: 1951-1960
Similar Automakers
Deutsch-Bonnet Models 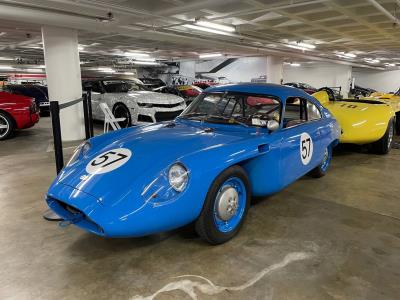