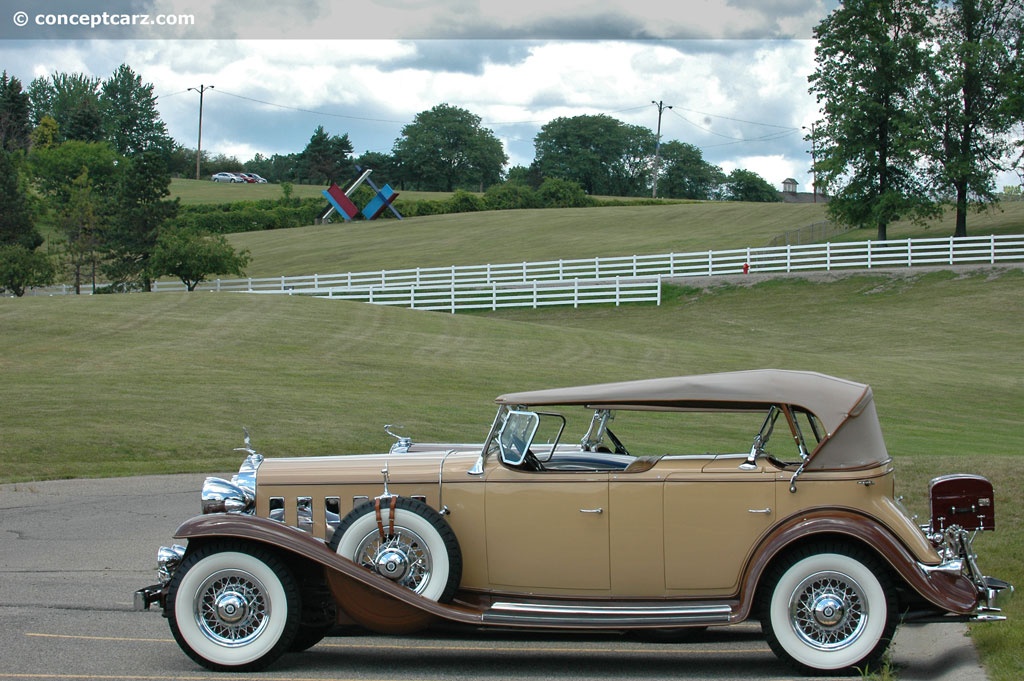 Under the direction of Alfred P. Sloan and strengthened by Ford's resistance to change in the 1920s, General Motors was propelled to industry-sales leadership by the early 1930s, a position it held for over seven decades. Sloan's leadership of GM resulted in the largest industrial enterprise the world had ever known. The Roaring Twenties had been a time of excess and opulence, and although there were plenty of automakers filling consumer demands, the Cadillac division remained seemingly unchallenged thanks to continual innovations, modern design, and timeless elegance.

During the early 1930s, when the Great Depression's pervasive effect was at its pinnacle, Cadillac offered four separate passenger car choices powered by eight, twelve, or sixteen cylinder engines. The eight-cylinder Cadillacs had twenty-two different catalog body styles, and the V-16 came in forty-one. Between them was the V-12, with thirty different bodies including six from Fisher and twenty-four by Fleetwood on two wheelbase chassis.

Defying comprehension, Cadillac exhibited an astonishing feat of salesmanship by building 1,740 examples of the V-12 in 1932. Additionally, while the timing of the sixteen's introduction may have been unfortunate, its development had transpired during the prosperous 1920s. Cadillac's competitors scrambled to keep pace and for most the massive cost of this development effort combined with a shrinking Depression market for fine cars, created financial pressures that were lethal. Cadillac's introduction of the V-12 was another blow to its competitors, sharing many of the luxuries features with the V-16, but at a sharply lower price.

Like the V16 before it, the V12 was designed by Owen Nacker and was an engineering tour de force, incorporating several unique features. It used a 45-degree cylinder bank angle and overhead valve design resulting in a narrow engine, with the external manifolding provided good access. A more efficient overhead valve configuration, a result of the unique hydraulic valve lash compensation system, allowed for silent operation similar to those offered by older side valve engines.

General Motors employed an Art and Color styling department led by designer Harley J. Earl, who created the designs for the new-for-1931 Cadillac V12, borrowing more of its styling and features of its larger V-16 sibling. The hood was equipped with doors instead of louvers, the interior featured full instrumentation similar to the V16s, and the engine was visually similar to the sixteen, with the exception of fewer cylinders, the number of ports on the hood side panels, and emblems (although not one casting was shared with either the V8 or the V16). These were the first engine compartments to be styled, with all the wiring hidden, polished aluminum, shining porcelain, and a pair of valve covers with brushed aluminum ridged surfaces.

The running boards and fenders flowed smoothly from one element to the other, the roof heights decreased resulting in a more modern appearance, amplified by body sides that flowed down to the running boards, eliminating the frame covers, and sills. The bodies were rounder, the front end ensemble was much cleaner, and the bullet-shaped headlights were free-standing and devoid of a tie bar to bisect the fully enclosed radiator.

Enclosed bodies had become more popular than open cars for many reasons including the ability to be fitted with more luxurious appointments, equipment, and upholstery that could be protected from the elements.

Mechanical changes were few but important, including vacuum clutches and two-way hydraulic shock absorbers with driver controls. The 368 cubic-inch twelve-cylinder engine had four main bearings, mechanical valve lifters with a hydraulic silencer on rocker bushing, a Detroit Lubricator carburetor, and delivered 135 horsepower at 3,400 RPM. It was backed by a three-speed, selective, synchromesh transmission with a twin-disc clutch with selective vacuum-activation. Braking was handled by mechanical 15-inch brakes on four wheels, with vacuum assist. Wire wheels were standard, and demountable wood wheels were optional.

In 1927, the Art and Color department was formed at General Motors with Harley Earl as its leader. For the next fifteen-years, the styling and engineering leadership would keep the Cadillac marque at the top of the fine-car market. Cadillac shocked the world in 1930 with the introduction of its sixteen-cylinder model and sent its competitors scrambling to keep to pace. The hits kept on coming....
Continue Reading >>

With nearly identical overall styling and appearance to the V-8 except for the emblems, the Cadillac 370B was introduced in 1932. Nearly all of the features were very similar to the 370-A. With an engine that was basically identical, the fuel feed changed to mechanical from vacuum tank. A new Cuno disc type self-cleaning oil filter was also mounted at the right hand side of clutch housing....
Continue Reading >>

This 1932 Cadillac V12 had a Dual Cowl Sport Phaeton body with coachwork by Fisher. It rides on a 140-inch wheelbase and was originally offered by the factory at a price of $3,945. This example was restored in the 1990s and still shows well in mode....[continue reading]

Built at the height of the Depression as the 'new interpretation of the 'Standard of the World,'' this car's new refinements offered 'beauty, performance, reliability, silence, comfort, easy of handling, and safety.' Since January of 2007, this rare....[continue reading]

The carburetors for the 1932 Cadillac V-12 engine were now supplied by Detroit Lubricator, and were supplied with fuel by a positive displacement pump rather than a vacuum tank. To protect the engine, a self-cleaning oil filter actuated by the vacuu....[continue reading]

From its earliest days Cadillac's tag line was 'Standard of the World,' and this Sport Phaeton, one of only three survivors of 13 built, exemplifies that mantra. Barrett-Jackson called this particular 12-cylinder car 'one of the finest examples in th....[continue reading]

The Cadillac V-12 was essentially a 'sixteen' with four fewer cylinders. The engine offered 136 brake horsepower and 28 pound-feet of torque and installed in what was essentially a Cadillac V-8 platform. Built from 1931 through 1937, they were availa....[continue reading] 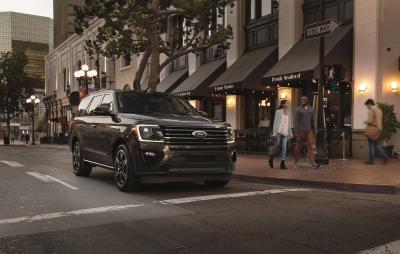 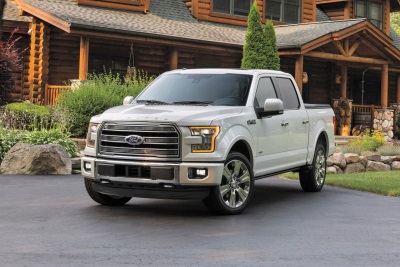 New Ford F-150 Limited meets the growing needs of discerning truck customers interested in exclusivity, capability and craftsmanship – those looking to differentiate themselves from buyers of other high-series trucks Innovation comes standard with... 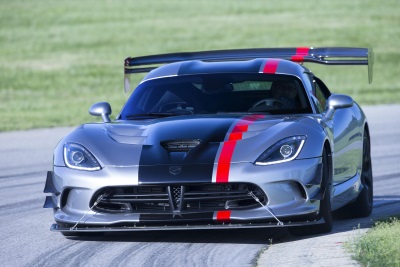