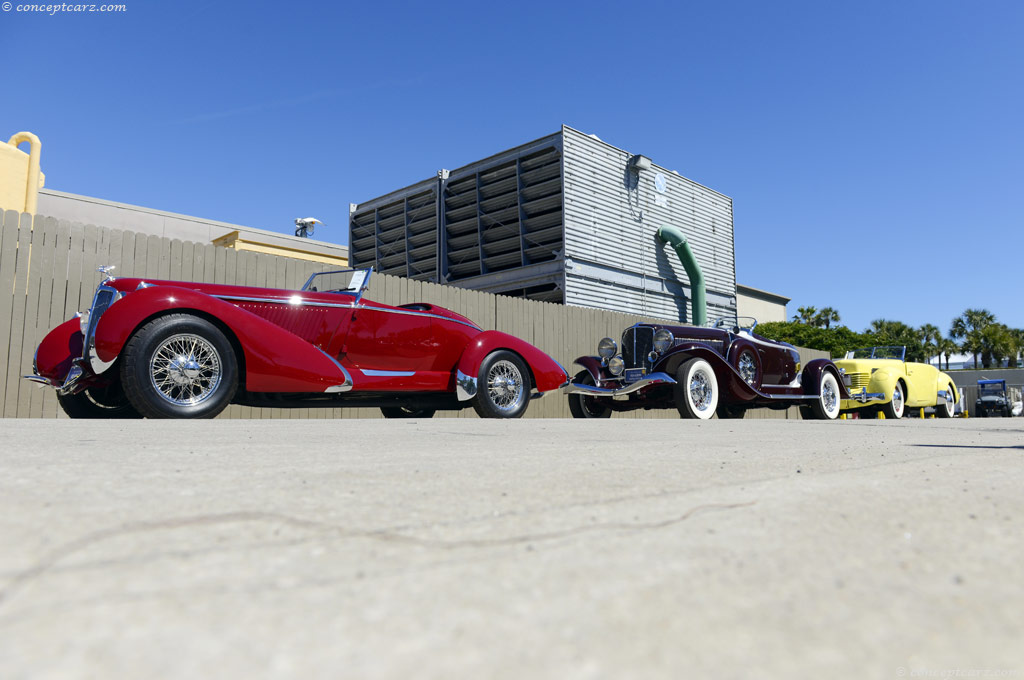 During the 1930's, the Amilcar shifted offerings from sporty cars to large, multi-passenger vehicles. The Amilcar Pegase, though, retained the sporting heritage of the company. In 1937, a Pegase was entered into the prestigious LeMans endurance race. Mme. Roux, the wife of a wealthy Parisian surgeon, began racing a Pegase in 1936. She entered various races including the Marne Grand Prix and the Grand Prix de France. She later purchased an Amilcar Grand Prix car powered by a 2.5 liter Delahaye engine. It was entered in the 1938 Le Mans race.

1937 was the year that Hotchkiss merged with Amilcar. Two years later with the start of World War II, the factory was closed.

This 1935 Amilcar Pegase Grand Prix Roadster is the only surviving car of the Pegase series designed by the Fagoni it Falaschi designer, Geo Hamm. Power was supplied by a eight cylinder engine, designed by Delahaye 'Grillot' - one of only eight ever built.

Amilcar built its reputation on small runabouts and racing cars in the 1920s. They moved upmarket in the early 1930s with the Pegase Roadster, whose design is attributed to Figoni and Falaschi. Due to the expanding world-wide depression, very few cars were built.
by Daniel Vaughan | Mar 2009
Vehicle Profiles

The Societe' Nouvelle pour l'Automobile was founded in 1920 in the Paris suburb of Saint Denis to 'make sporting voiturettes', or small cars. Together with Salmson, the Amilcar was the quintessential French small car of the 1920's. Amilcar was the am....[continue reading] 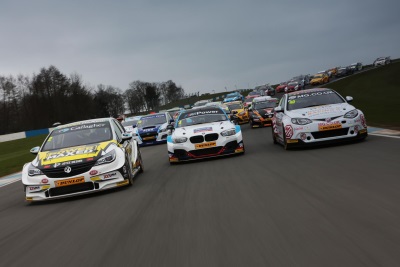 Unpredictability abounds as Britains premier motor racing series heads to Leicestershire Competition in the Dunlop MSA British Touring Car Championship is as fierce as ever as the teams and drivers head to Leicestershires Donington Park next... 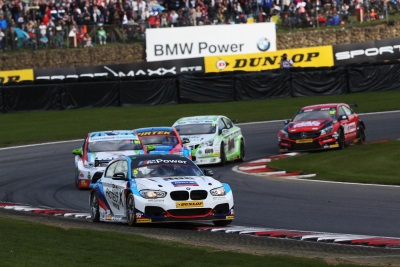 Tom Ingram, Gordon Shedden and Andrew Jordan took a win apiece as the 2017 Dunlop MSA British Touring Car Championship got underway at Brands Hatch this weekend (12 April). Jeff Smith had secured the first pole position of the new campaign during... 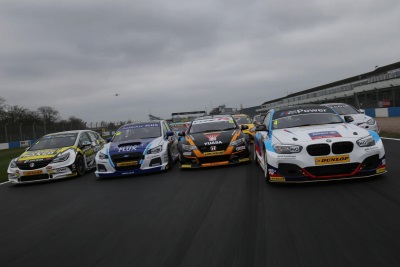 The 2017 Dunlop MSA British Touring Car Championship fires into life at Brands Hatch next weekend (1-2 April) with the most successful grid in its history, as an extraordinary 16 race-winners and a host of challengers get set to battle for the most coveted... 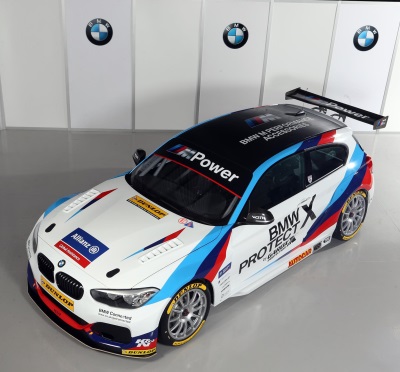 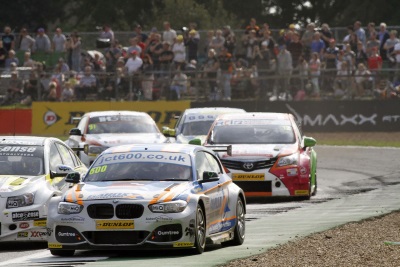 Sam Tordoff holds standings advantage after Silverstone action A thrilling win for reigning champion Gordon Shedden rounded out the action at Silverstone on Sunday (18 September), setting up an incredible eight-driver showdown for the 2016 Dunlop...

C6
CGS and CGSS
Compound
© 1998-2020. All rights reserved. The material may not be published, broadcast, rewritten, or redistributed.