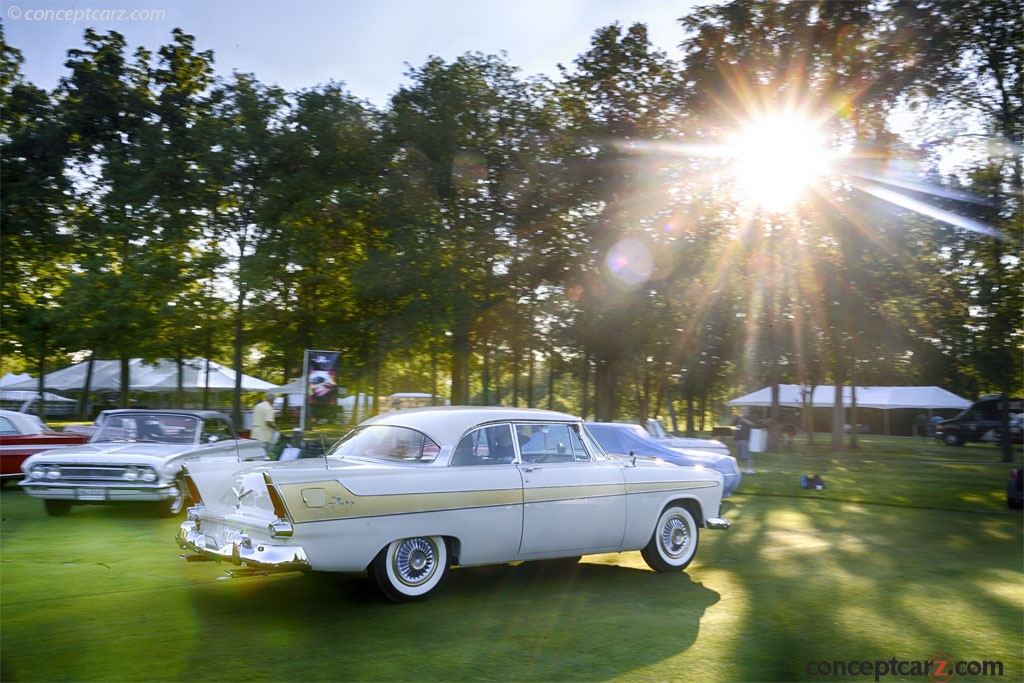 A Plymouth Fury, on January 10th of 1956, ran the Flying Mile at Daytona Beach, Florida, where it achieved a speed of 124.01 mph. Zero-to-sixty mph was accomplished in 9.6 seconds and the quarter-mile took 17 seconds.

In the early 1920s Maxwell-Chalmers was ailing. They recruited Walter P. Chrysler to rescue them, as he had done at the Willys-Overland company. Changes came swiftly; in 1923 production of the Chalmers stopped and a year later the first Chrysler was ....[continue reading] 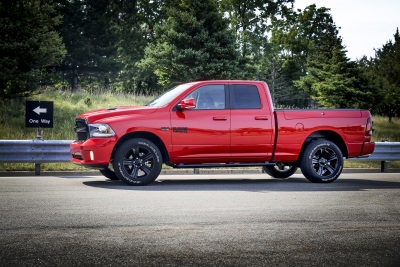 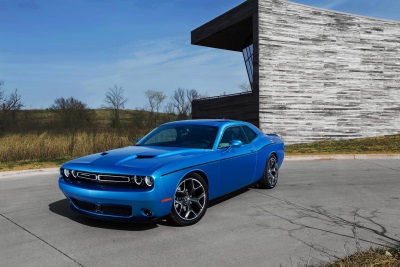 For the sixth consecutive year, Jeep® Grand Cherokee wins AutoPacifics Ideal Vehicle Award (IVA) for the Mid-Size SUV segment For the fourth year, Dodge Challenger out-points its competition winning the IVA in the Sporty Car segment Based on 65,0... 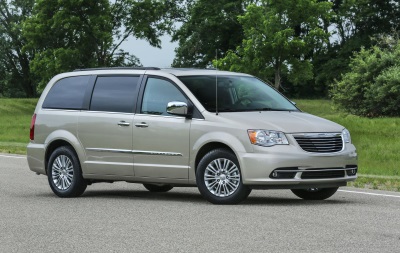