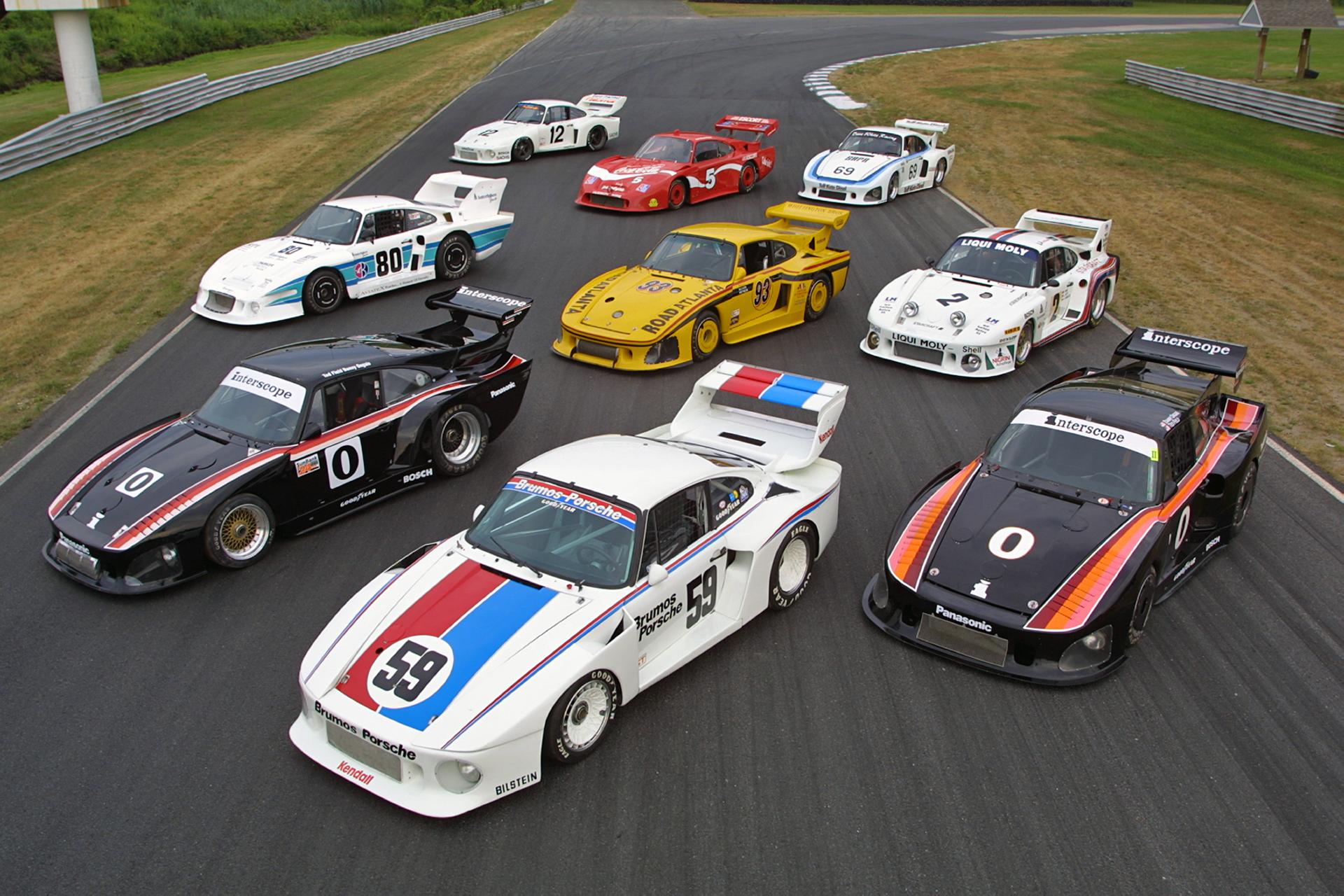 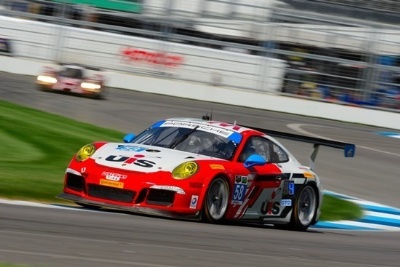 While the Porsche 919 Hybrid competes for overall victories at Le Mans and in the FIA World Endurance Championship, the likelihood of a GT Le Mans (GTLM) class entry of winning against the Prototype (P)...

DAYTONA BEACH, Fla. (Jan. 24, 2014) - Hurley Haywood, winner of more endurance classics than any other driver in racing history, was honored by the Road Racing Drivers Club with the 2014 Phil Hill...
© 1998-2020. All rights reserved. The material may not be published, broadcast, rewritten, or redistributed.