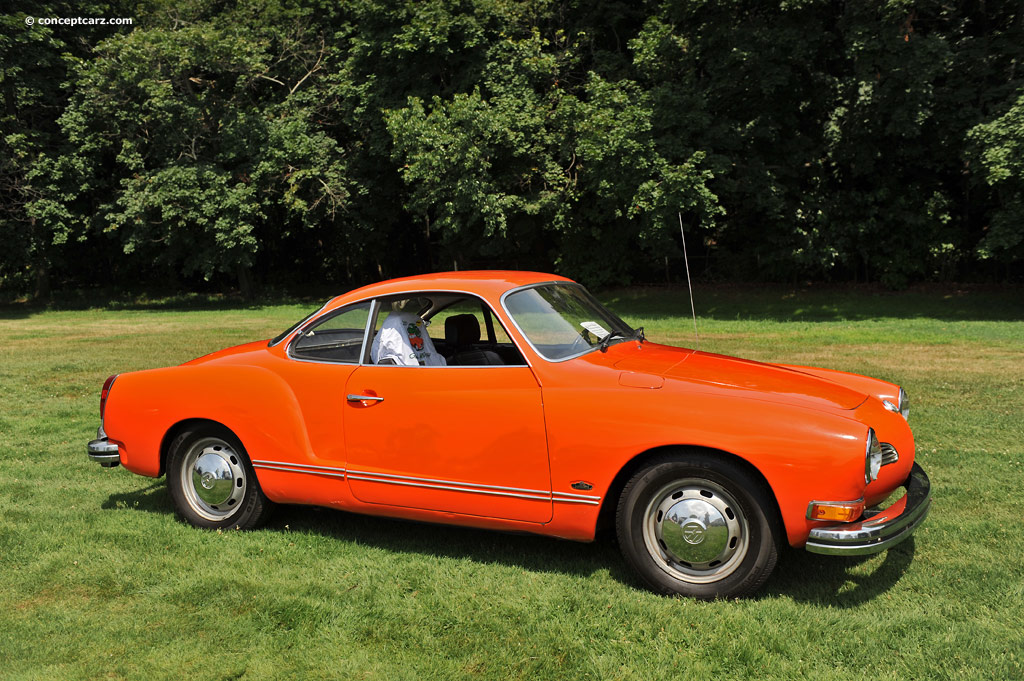 Thanks to the Karmann Ghia, Volkswagen had a car in the mid-1950s in its line-up that was positioned above the Beetle, allowing the company to appeal to a broader customer base. It is now 60 years since that prototype was shown internally, on the occasion of the Paris Motor Show. The car went into full production in 1955. Today the one-off prototype is one of the stars of the Volkswagen Osnabrück Automobile Collection.

The genesis of the car came from Wilhelm Karmann, who hired Luigi Segre of Carrozzeria Ghia in Turin to transform his idea into reality in early 1953—at first without even consulting Volkswagen. Initially, a convertible sports car was envisaged, but the prototype was actually a coupe.

In October 1953, the car was taken to a small garage in Paris and shown by Ghia to Karmann, who had traveled to the city for the Paris Motor Show. Wilhelm Karmann was thrilled, and in November of that year he showed the attractive small car to the otherwise conservative Volkswagen chief Heinrich Nordhoff. Karmann was able to do this because a close relationship already existed between the two Wolfsburg companies—Karmann had been building the Volkswagen Beetle Cabriolet since 1949. 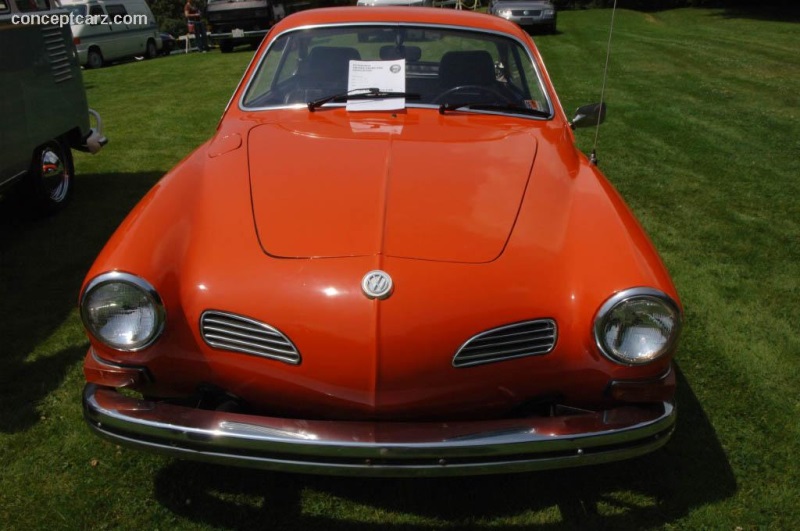 The prototype won over Volkswagen's managing director. Once the costing was worked out, a decision was soon made to go into full production. The delay between decision and production allowed for some body detail changes and interior refinements to be made, although the basic form remained as Ghia had designed it. Volkswagen Beetle running gear underpinned all 450,000 Karmann Ghias, known internally as the type 14, made between 1955 and 1974.

Últimately, Wilhelm Karmann's dream of a convertible version also became reality: at another internal presentation in Wolfsburg, the cabriolet—once again designed by Luigi Segre and his team—made a big impact. Full production of the convertible version began in 1957. By the time Karmann Ghia production ended in 1974, 362,601 coupes and 80,881 cabriolets had rolled off the line. Like the Beetle itself, the 'Beetle in a sports coat' was also a huge success story.