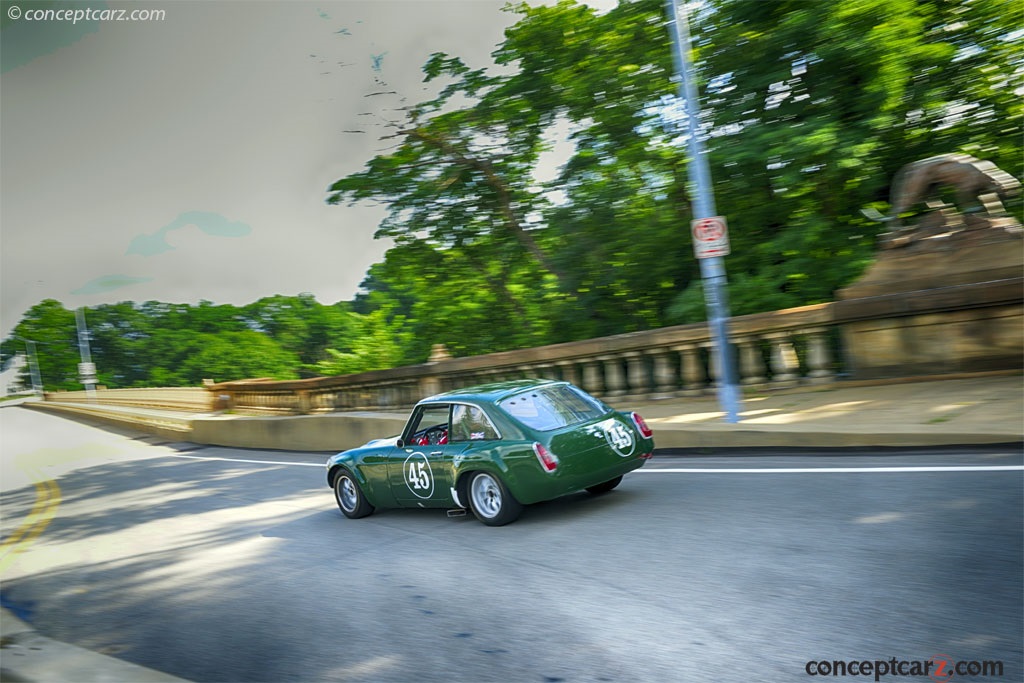 There were 15,128 MG B's produced in 1967. Near the close of the 1967 model year, MG introduced a Mark II version of the MGB roadster along with a GT hatchback coupe version. The engine remained the same, displacing 109.7 cubic-inches and offering ne....[continue reading]

The A had been so successful that MG waited seven years before fielding a replacement. The MGB was announced in the fall of 1962 and would go on to set the marque's all time production record over the next 18 years, with over half a million units. ....[continue reading]

The MGB was launched in May of 1962 as a successor to the MGA. It had a modern new sports car design with smooth body lines and rigid monocoque construction. In keeping with the company's 'Safety Fast' mantra, the MGB was one of the world's first aut....[continue reading]

This 1967 MG B-GT was given a restoration in the mid-2000s and painted in blue with a black leather interior. It has a rebuilt four-cylinder engine, rebuilt carburetors, rebuilt synchronized transmission and redone brakes.....[continue reading]

The MGB, introduced at the Earls Court Motor Show in October of 1962, would remain in production for 18 years and during that time became the most successful British sports car ever built, with some 515,000 produced and sold all over the world.....[continue reading] 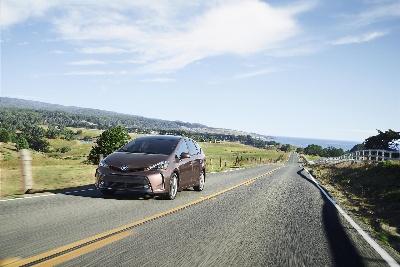 Holden is celebrating the 35th anniversary of its most iconic nameplate, Commodore. For over three decades, the Holden Commodore has delivered significant advances in vehicle performance, safety and...
© 1998-2020. All rights reserved. The material may not be published, broadcast, rewritten, or redistributed.