Coupe
The 2-door pillar-less coupe is based on the short wheelbase Two XJ6. Of the 92,376 Series Two Jaguars produced during the period, 1973 thru 1978, only 1,873 V12 Coupes were built. Total production of the RHD V12 Coupes was 604. Today, fewer than 100 are believed to exist. The car has a V12 5.4-liter engine generating 285 horsepower. Top speed was 147 MPH with zero-to-sixty times of 7.6 seconds.The Series Two models were introduced at the 1973 Frankfurt Motor Show alongside another variant on the XJ theme, a two-door coupe. This model which carried the suffix C (for coupe), was especially significant in that it represented Sir William Lyon's last project before his retirement from active design in 1972.
The XJC used the short wheelbase floorpan with larger front doors and a slightly different roofline, but was otherwise substantially the same as the four-door saloons. However, there were considerable problems with sealing and raising and lowering the small rear windows, so the coupes did not go into production until early 1975. Lyons had insisted that the front and rear windows meet in a pillarless construction, which was very elegant, but posed many problems for the development engineers who had to keep down the wind noise on these exceptionally fast cars. When they were eventually introduced, the XJC option became available throughout the range, except for the Vanden Plas Daimler.
Unfortunately, the coupes remained in relatively restricted production. By the time they were introduced, the short wheelbase floorpan had been discontinued because of the greater demand for the long wheelbase XJ. Of the 92,376 Series Two Jaguars produced during the period, 1973 through 1978, only 1873 V12 Coupes were built. Total production of RHD Jaguar V12 Coupes was 604. Today, fewer than 100 are believed to remain.This particular car was first registered in the UK on December 21, 1976. Its owner was the Honorable H. V. Smith, Southern Manor, Bicester, Oxon. Major R. B. French, Somerset, purchased the car in September of 1983. It was used by him until the Fall of 1987, when full restoration was begun. Restoration was completed by his son, Peter French, and the car was put on the road again in June of 1995.The car was purchased by the current owner in July of 1998 and was shipped from Southampton, UK to the United States that same month. 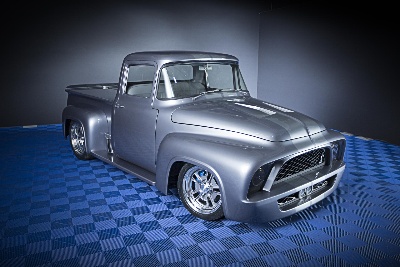 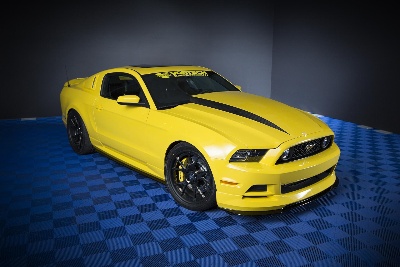 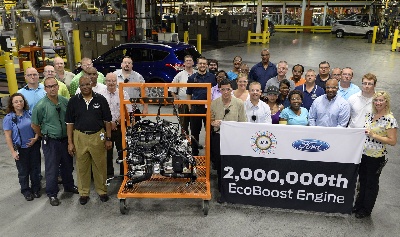 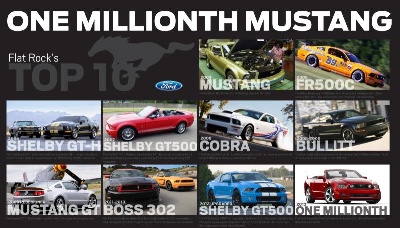