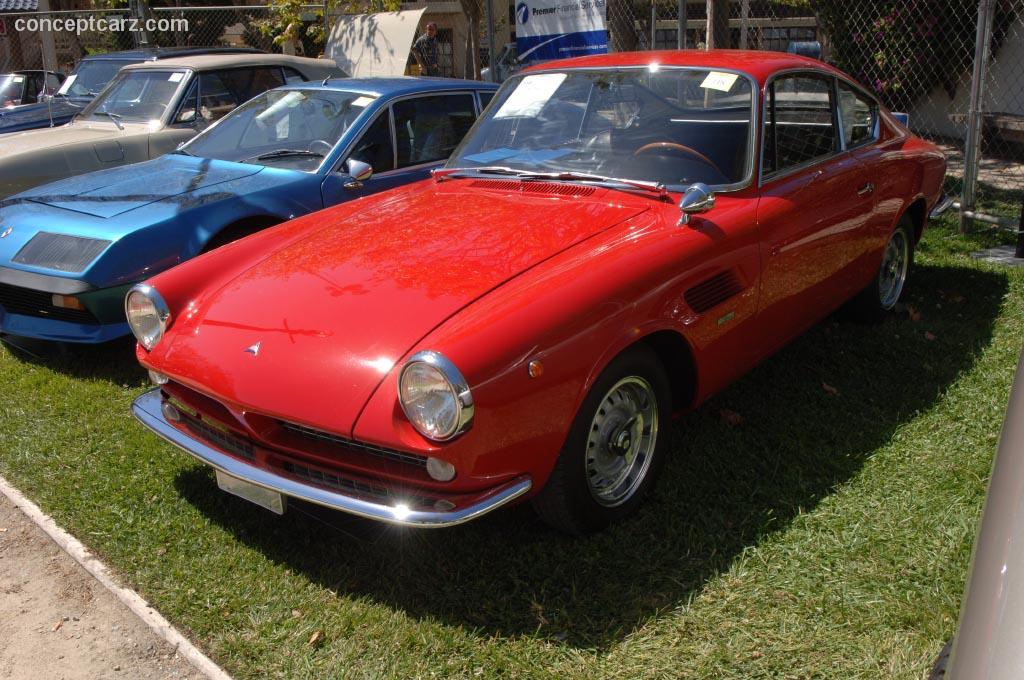 In most respects, this ASA 1000 GT is a four-cylinder Ferrari. Enzo Ferrari commissioned Giotto Bizzarini in 1961 to construct a chassis and Bertone to construct the body. The chassis was constructed of traditional tubular members similar to a Ferrari. A transverse wishbone suspension was placed in the front, coil springs in the front and rear, and a live rear axle. The body was comprised of steel with an aluminum hood and deck lid. Four-wheel disc brakes were placed on all four corners, something that greatly enhanced the vehicle's performance and at a time when most of the other companies still used drums. Power was supplied by a twin overhead camshaft 1,032 cc four-cylinder engine that produced just under 100 horsepower. It was based on the Ferrari 12-cylinder engine. The top speed was estimated at around 115 mph.

This vehicle was Enzo Ferrari's assault on the small car market, mainly targeted at Alfa Romeo and Abarth. The public was given their first glimpse of the vehicle at the 1961 Turin Motor Show where it was met with great reviews. Some believed it would be named the 'Ferrari Mille' but in fact, it did not grace the Ferrari stand. The following year the designs were sold to ASA (Autocostruzioni Societa per Azioni), an electrochemical Company.

Production versions of the car were ready by 1965 mainly in coupe form. A few cabriolets were produced. It bore the name 'ASA 1000 GT'. After two years enough vehicles had been produced to satisfy the minimum homologation requirements to race in GT racing. Though advanced for 1961, they offered little competition in 1967 and endured only mild success.

Production of the ASA 1000 began in 1964 and soon began arriving in the US with a sticker price of $6,000 apiece. The one-liter car was quick and attractive, but the price was prohibitively high. A Spyder was soon added but this did little to entice interest. Of the circa-50 ASA 1000s built, only a few were Spyders.

It is believed that around 33 examples of the ASA 1000s came to the United States through Ferrari importer Luigi Chinetti.
By Daniel Vaughan | Apr 2008

The example shown was originally sold by Luigi Chinetti Motors in March of 1967 for $5,920. In 1986 it was sold to a Ferrari expert from California who immediately embarked on a full restoration. In its life time it has amassed just under 21,000 mi....[continue reading] 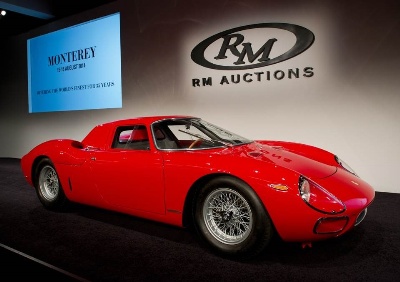 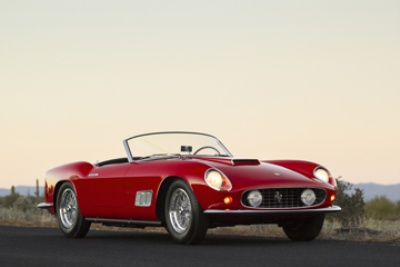 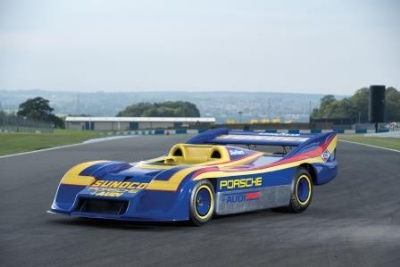