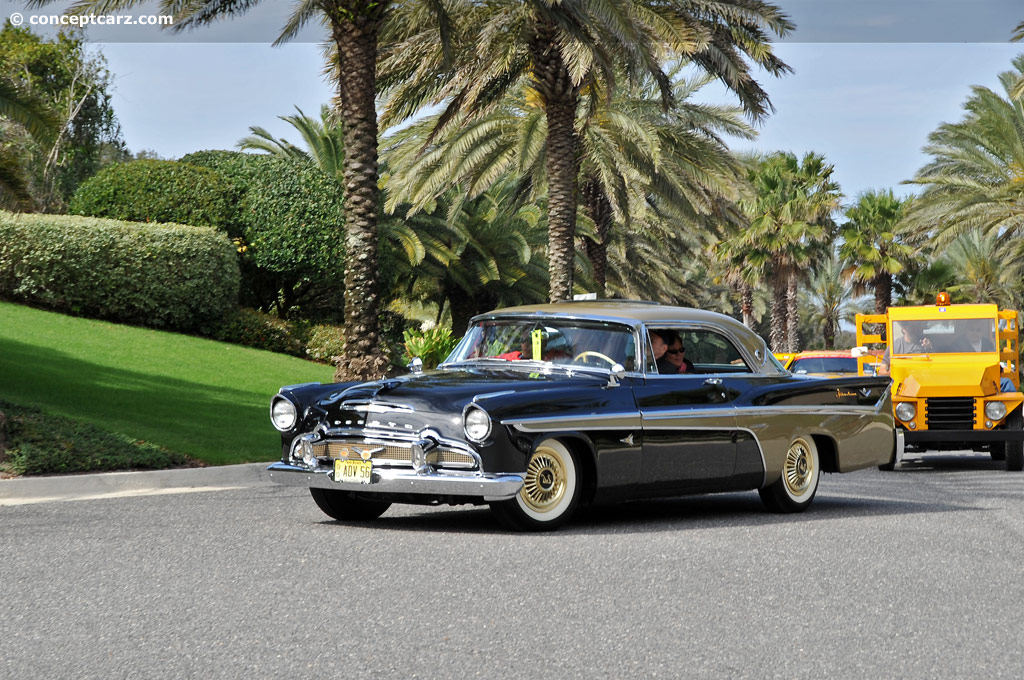 'Lovely to look at and delightful to drive!' - this was the advertising slogan for DeSoto, a Chrysler division automobile.....[continue reading]

The 1956 Adventurer was DeSoto's answer to the Chrysler 300B. Both were high performance vehicles with top speeds of 144 mph. Besides speed, the popularity of the Adventurer was enhanced by its strikingly good looks. Exterior colors were restricted t....[continue reading]

The Desoto Golden Adventurer was marketed as a limited production two door hardtop available in one of six color schemes. It stickered for $3,680 and fewer than 1,000 examples were built.....[continue reading]

The exclusive and expensive DeSoto Adventurer was introduced in 1956 as a prestige performance coupe just a step below the Chrysler 300. Just 996 were built. ....[continue reading] 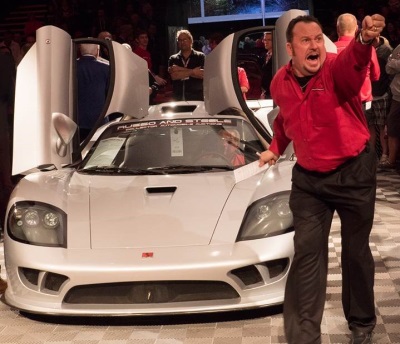 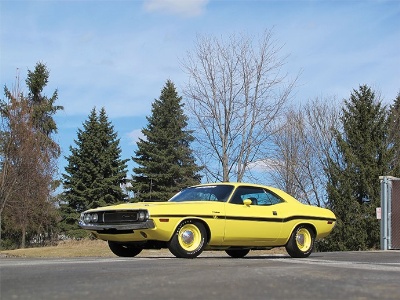 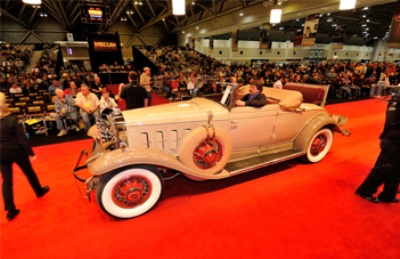 Mecum Closes Out 2013 With Grand Finale In Kansas City