Suggested vehicles
Specification comparison
Related news
The 400 was Ferrari's first machine to stray from the company's racing roots. Sure, it had sharp Pininfarina styling and a thirsty V12. But the 400 also had four seats and, most significantly, an available automatic transmission.

Today, with the vast majority of cars sold being supplied with automatics, that little detail seems unimportant. Ferrari, though, was one of the most successful race car builders of all time. Its street cars exuded track-refined engineering, and they were all devastatingly fast and steadfastly hardwired to the human in the driver's seat. An automatic transmission signaled a disruption in that philosophy of car building. A transmission that shifts for you, especially when three other people are in the car, creates a great distance between mankind and machine.

At least the logic behind Ferrari's decision to introduce its auto was clear: Americans loved automatic transmissions. Ferrari saw a market they were missing in the GT world and decided to go ahead and create a Gran Turismo that was more about gulping down the miles in high fashion than submersing the driver in total mechanical involvement.

The automatic used in these cars was a GM Turbo-Hydramatic. If that sounds familiar, it's because the same tranny was used in familiar greats by Jaguar, Cadillac, and Rolls-Royce. What do those three companies have in common with Ferrari? Nothing. Price, maybe, but surely no driving characteristics were ever shared between the brands. This meant that the auto was mismatched to the 400's V12. It was a great, smooth transmission, but it was lazy and luxurious, not quick and concise.

For the enthusiasts, a proper gearshift was still available. It was a 5-speed, and it allowed the pilot to harness the V12 with finesse. But the success of the auto proved something about Ferrari's wealthy clientele, many of whom were clearly more concerned with their image than with a Ferrari's phenomenal road manners.

The 400's engine, at least, was thoroughly Ferrari. It was based on the Daytona's excellent powerhouse, and made about 340hp out of 4.4 liters when first used in the car. It had twin overhead cams, and, beginning in 1979, fuel injection. The 'i' in 400i stood for injection, a feature that replaced the original 400's carburetors and followed through to the updated 412 model that carried much of the original 400's styling and character up until 1989.

Crisply styled by Pininfarina, the 400 looked the part of a proper Gran Turismo. It was comfortable, fast, and could handle four people with effortless ease. Was it really a Ferrari, though? Regardless of the controversy behind it, the 400 was a good car that added another type of vehicle to Ferrari's repertoire.

The influences of the 400 can be seen in some modern Ferraris, notably the 456 and 612, both of which have sold successfully in the United States. Ferrari used the 400 to show that it could build more than temperamental, racy machines for driving die-hards. It proved that the storied company could also make a brilliant GT.

Wilson, Quentin. The Ultimate Classic Car Book. First. London: Dorling Kindersley Limited, 1995. By Evan AcuñaFirst introduced in 1976, the Ferrari 400i lasted until 1984. A total of 507 of the Ferrari 400i were produced and introduced at the Paris Show in 1972.

In 1979 the 400i came with a Bosch injection to enhance smoothness though it robbed the V12 of 30 bhp. The Bosch K-Jetronic fuel injection replaced the carburetors on the 400. The emissions were much improved but the power was down substantially.

The most civilized Ferrari of its generation, they were the first models to offer an automatic transmission. Introduced in 1976 at the Paris Motor Show, the 400 Automatic (or 400A) offered a 3-speed unit from General Motors.

Only 147 models were five-speed manuals which showed the direction that the market was heading.By Jessica Donaldson 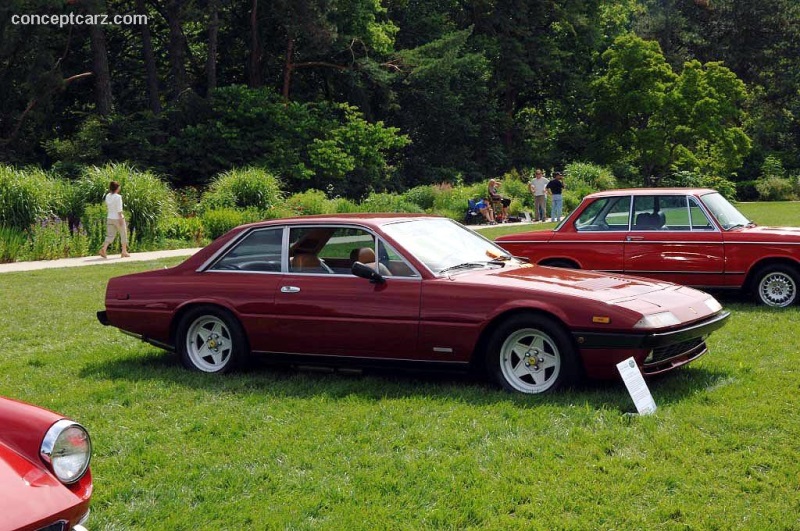 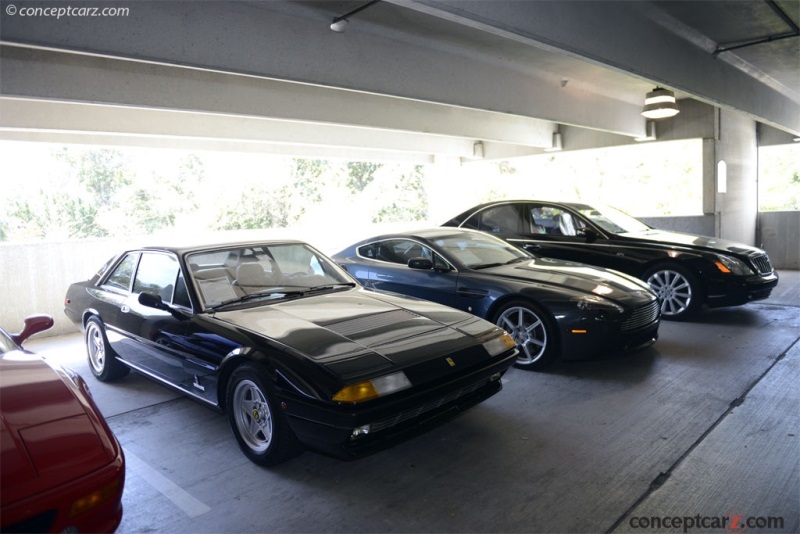 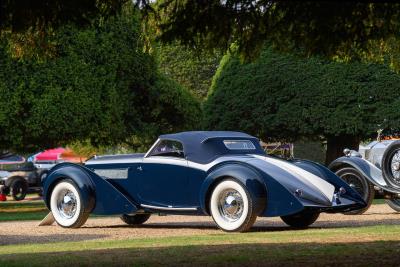 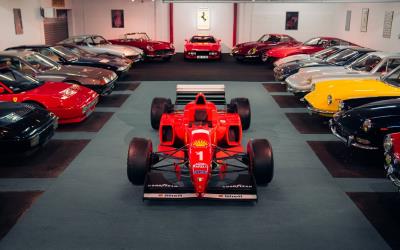